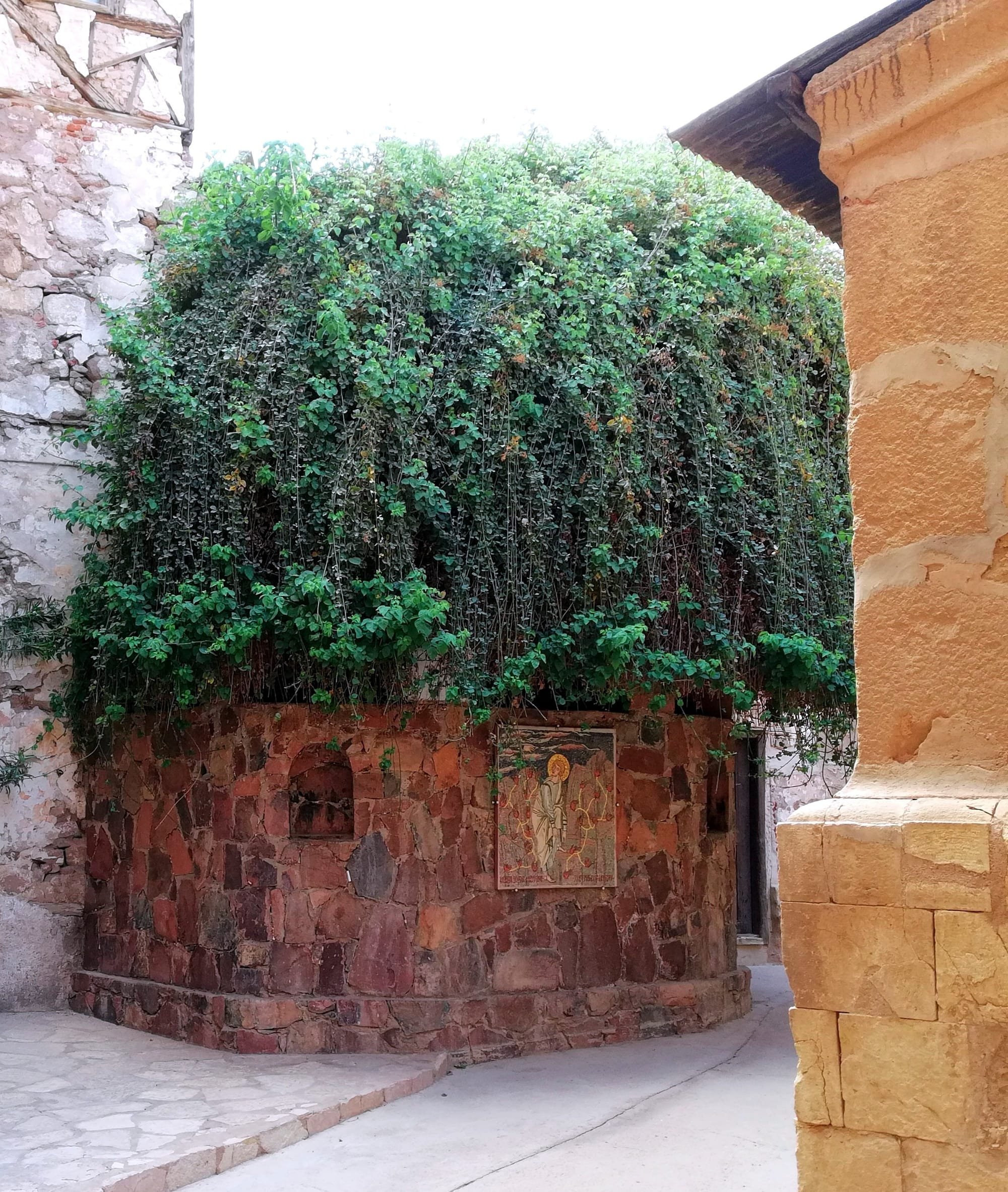 EGYPT IN THE BIBLE - In the Gospel of Matthew, part of the New Testament, it is said in Matthew 2:13-23 that Joseph, the earthly father of Jesus of Nazareth, is visited by an angel in a dream, who tells him to take Mary and Jesus and go to Egypt, to avoid Jesus being slain by King Herod I, called the Flight into Egypt.

The Gospel of Matthew describes how Joseph, Mary, and Jesus went to Egypt to escape from Herod the Great's slaughter of the baby boys in Bethlehem. 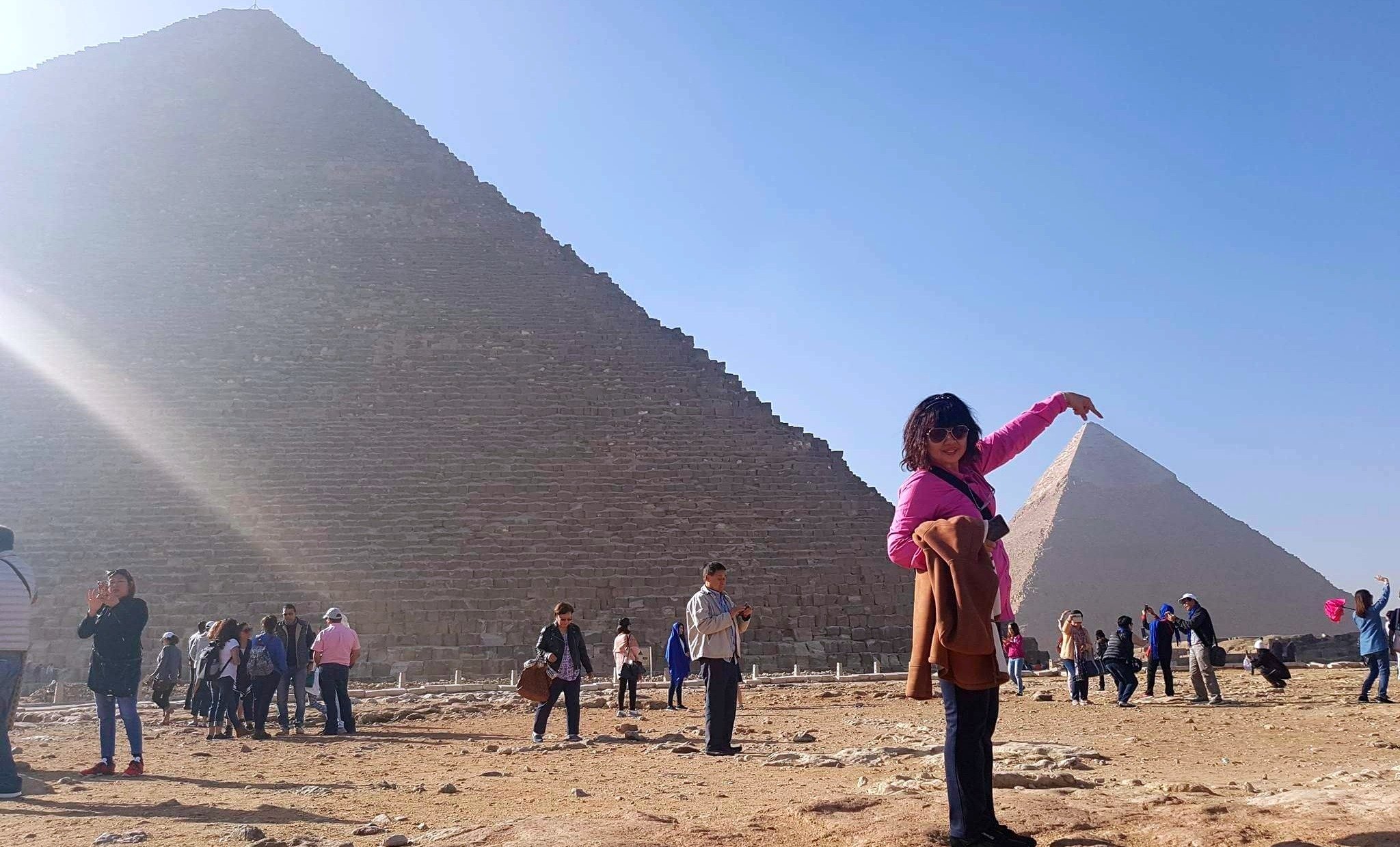 Egypt – the Cradle of Civilization
We know from the Bible that Egypt had wealth, a strong army and powerful kings. Abraham and many of his descendants sojourned to Egypt in difficult times, for food and shelter. This only confirms that it was the most powerful and prosperous nation in the region.

BURNING BUSH in the Bible 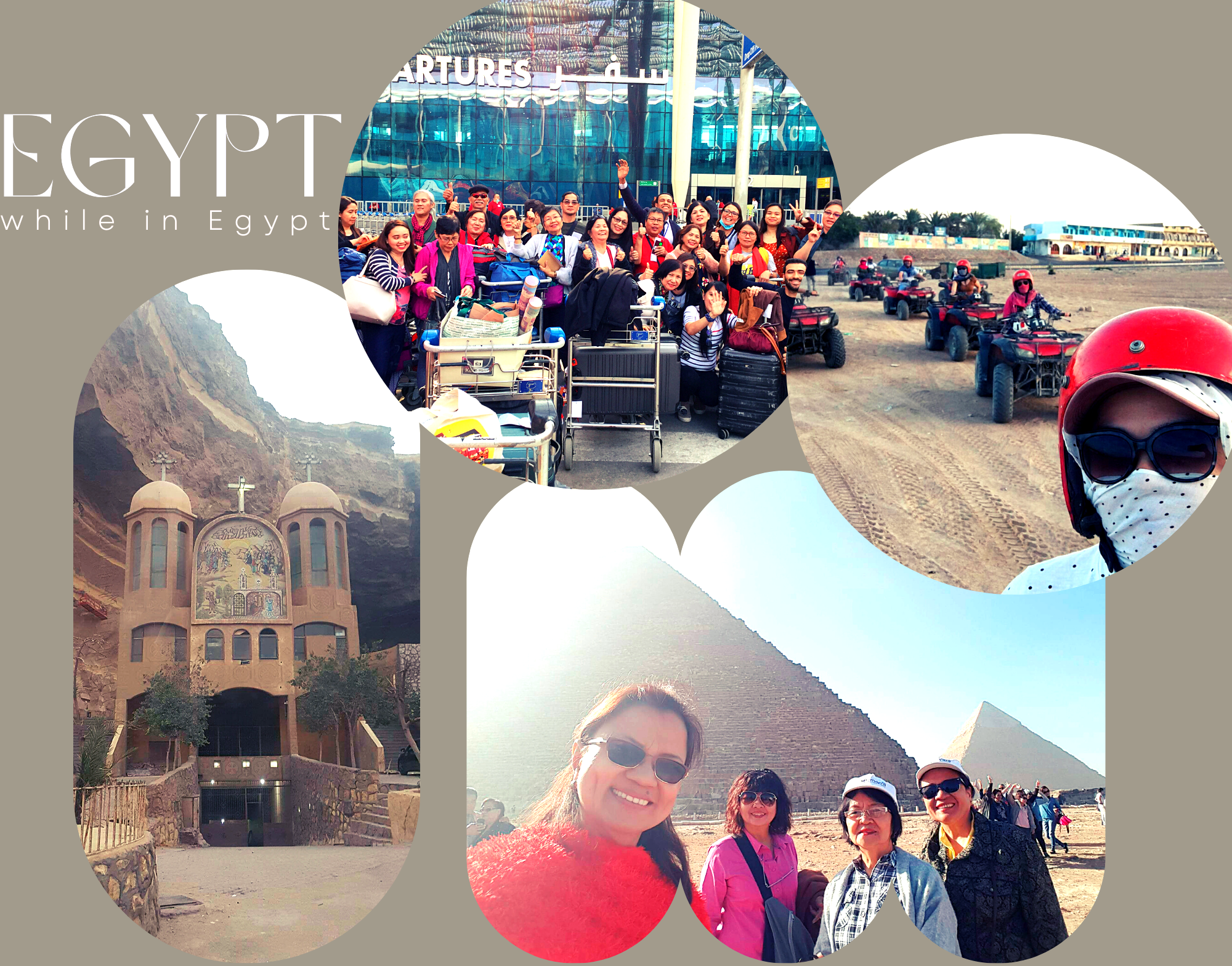 Visit the Church of Virgin Mary 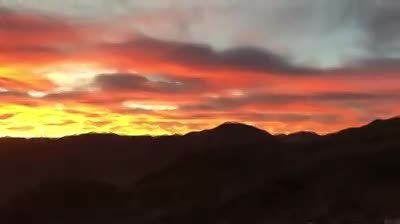