BIBLICAL SITES TO VISIT IN JORDAN

BRINGING THE BIBLE INTO LIFE BY SEEING WHERE IT TOOK PLACE. 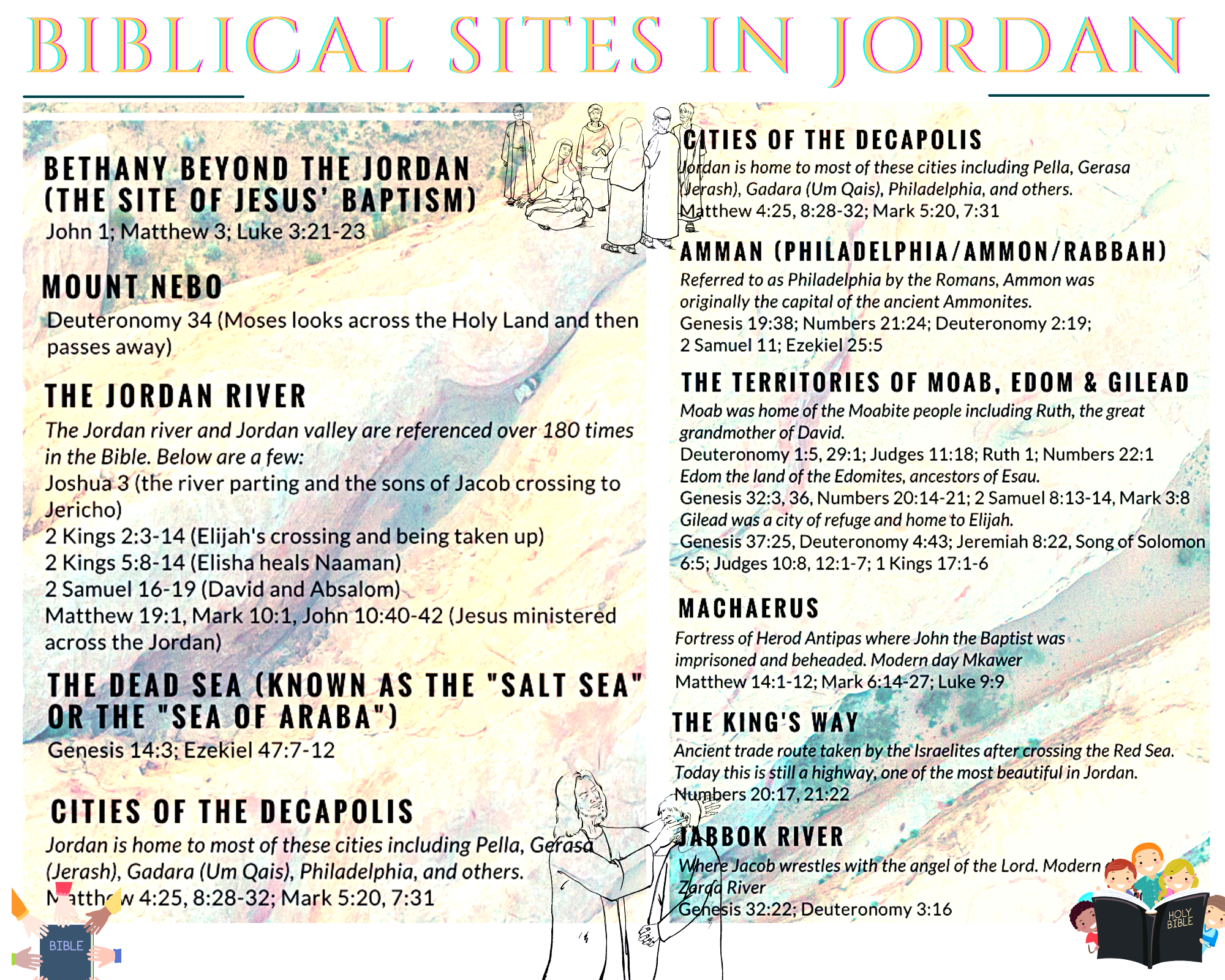 Mount Nebo in the Bible is a high mountain in Moab where Moses viewed the Promised Land before his death. Rising more than 4,000 feet above the Dead Sea, Mount Nebo is situated on the east side of the Jordan River opposite the city of Jericho. 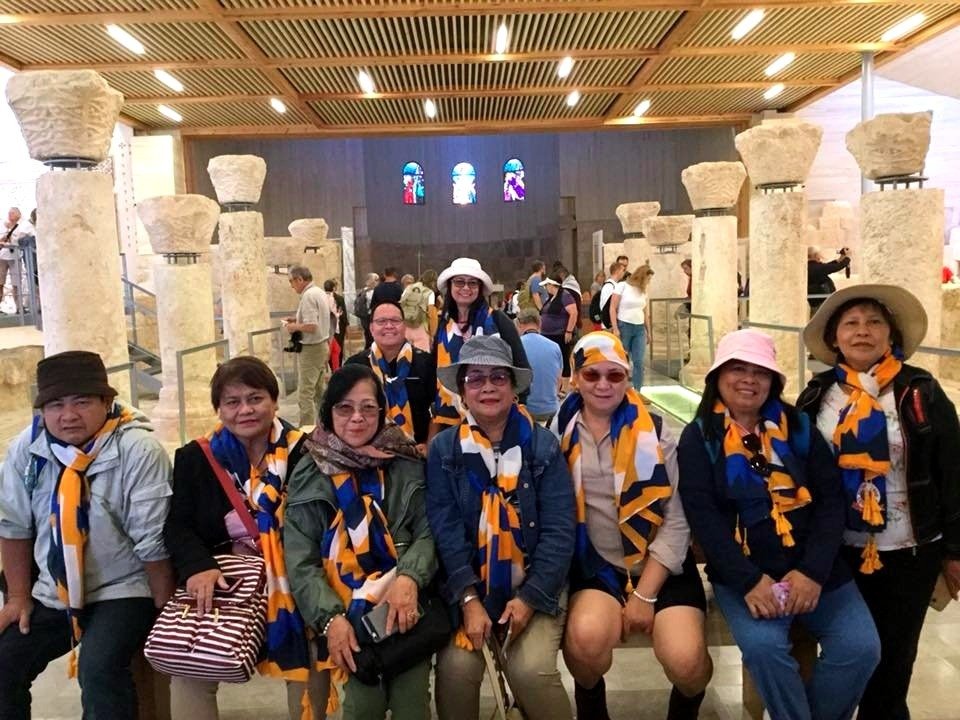 During the final phase of Israel’s journey to the Promised Land, the Israelites camped in Moab near Mount Nebo.

Before Moses died, God called him to climb to the top of Mount Nebo: “On that same day the LORD told Moses, ‘Go up into the Abarim Range to Mount Nebo in Moab, across from Jericho, and view Canaan, the land I am giving the Israelites as their own possession. There on the mountain that you have climbed you will die and be gathered to your people, just as your brother Aaron died on Mount Hor and was gathered to his people. You will see the land only from a distance; you will not enter the land I am giving to the people of Israel’” (Deuteronomy 32:48–52). This same account at Mount Nebo is first mentioned in the Bible in Numbers 27:12–14. 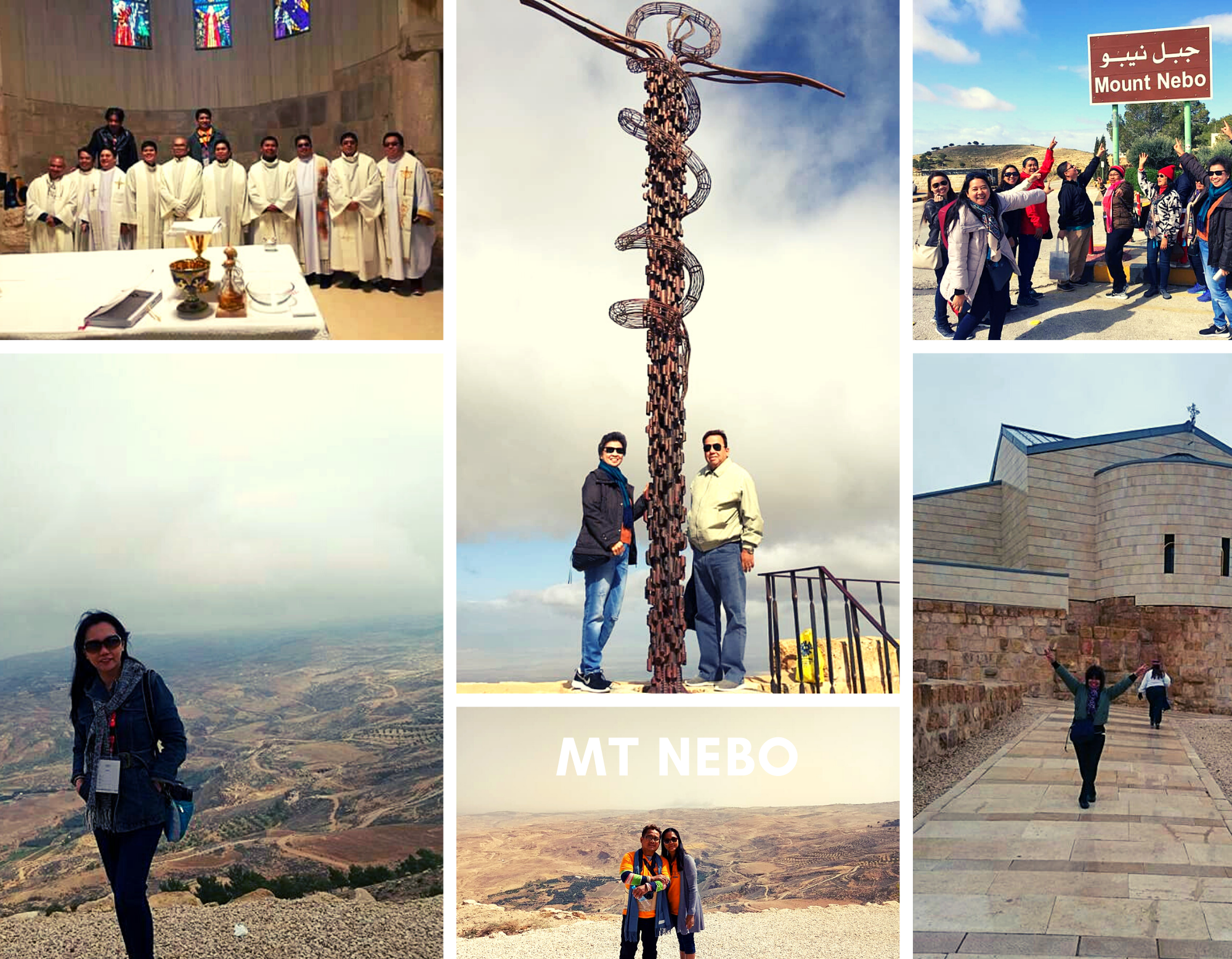 God told Moses that he would die on Mount Nebo overlooking Canaan. Moses’ prayer to see the Promised Land would be answered, but he would not enter the land because of what happened when he struck the rock at Meribah Kadesh (Deuteronomy 3:23–28). Moses and his brother Aaron had failed God that day with their anger, pride, disobedience, and lack of trust.

After seeing the Promised Land from this high vantage point, Moses died on Mount Nebo and was buried in the vicinity: “Then Moses climbed Mount Nebo from the plains of Moab to the top of Pisgah, across from Jericho. There the LORD showed him the whole land—from Gilead to Dan, all of Naphtali, the territory of Ephraim and Manasseh, all the land of Judah as far as the Mediterranean Sea, the Negev and the whole region from the Valley of Jericho, the City of Palms, as far as Zoar. Then the LORD said to him, ‘This is the land I promised on oath to Abraham, Isaac and Jacob when I said, “I will give it to your descendants.” I have let you see it with your eyes, but you will not cross over into it.’ And Moses the servant of the LORD died there in Moab, as the LORD had said. He buried him in Moab, in the valley opposite Beth Peor, but to this day no one knows where his grave is” (Deuteronomy 34:1–6). Mount Nebo is also the likely site of the conflict between Satan and the archangel Michael over the body of Moses (Jude 1:9).

In extra biblical Jewish literature, the prophet Jeremiah is said to have hidden the ark of the covenant, the tent of meeting, and the altar of incense in a cave on Mount Nebo. According to 2 Maccabees 2:4–8, Jeremiah received a revelation to take the tabernacle and the ark to a cave on the mountain and seal the entrance. The cave would then remain undiscovered until God gathers all His people together.

Mount Nebo, located today in in the Hashemite Kingdom of Jordan, still offers comprehensive views of the Dead Sea, the Jordan River, the West Bank, and, on clear days, even Jericho and Jerusalem. 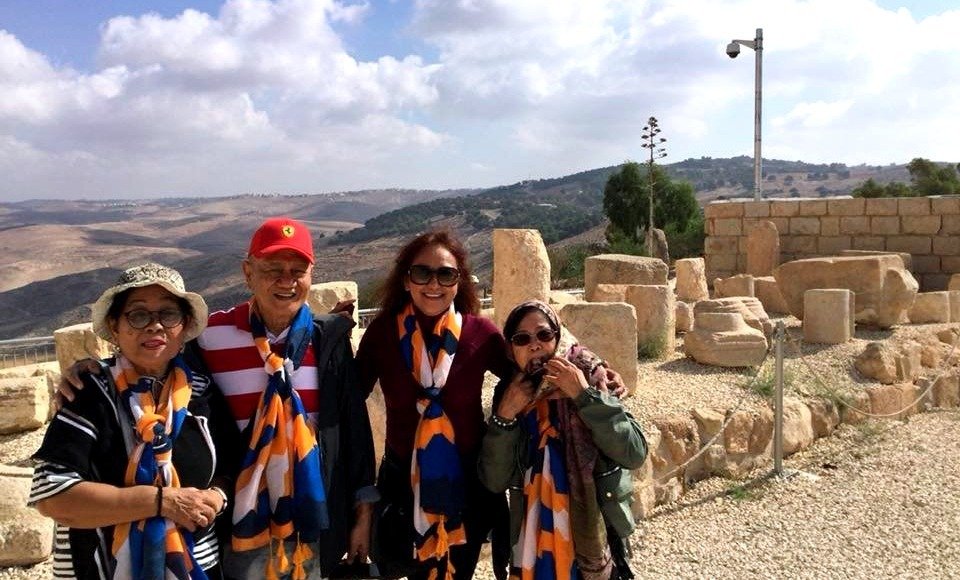 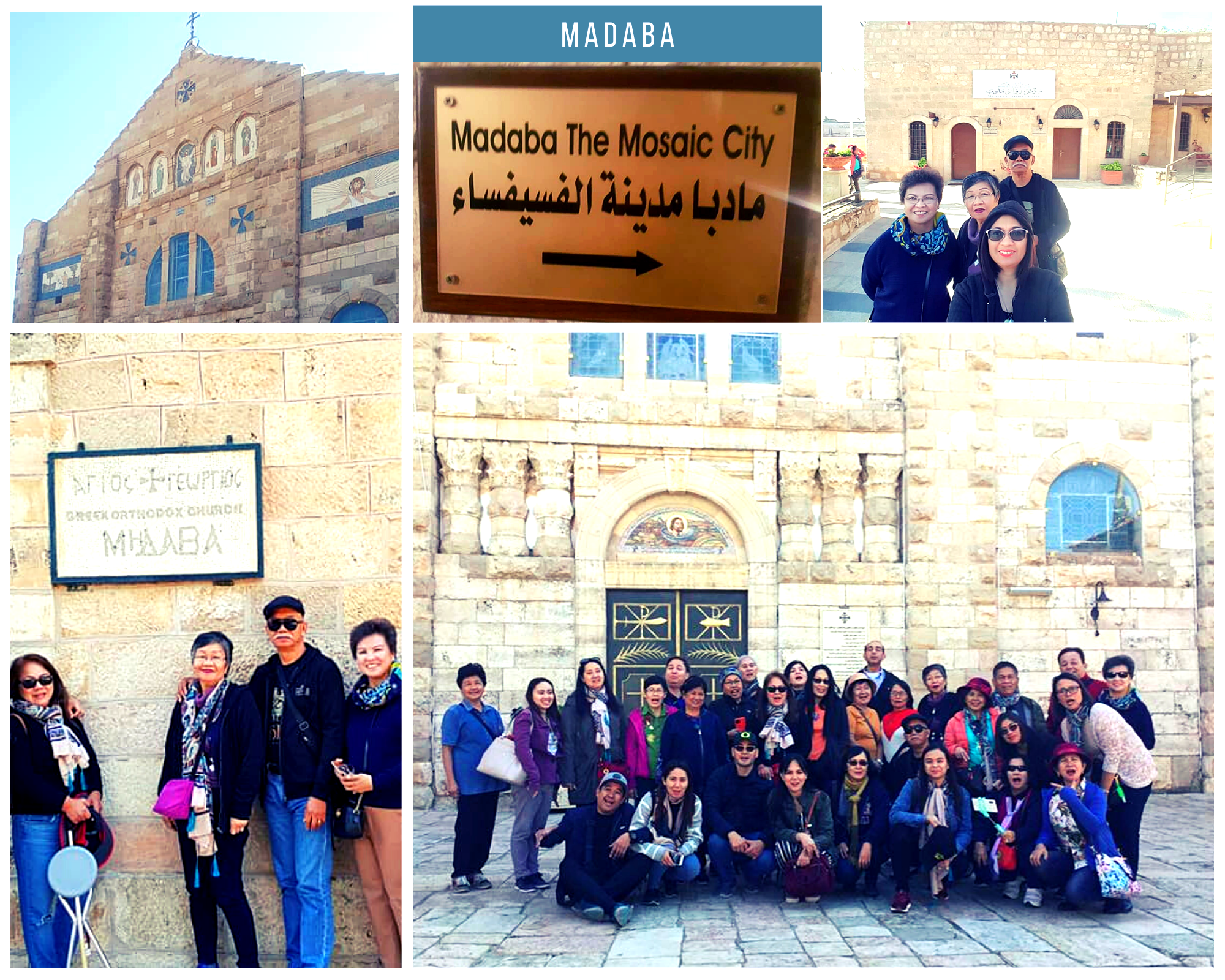 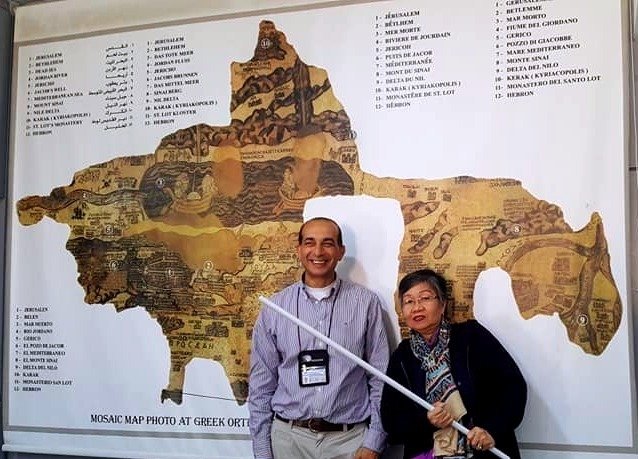 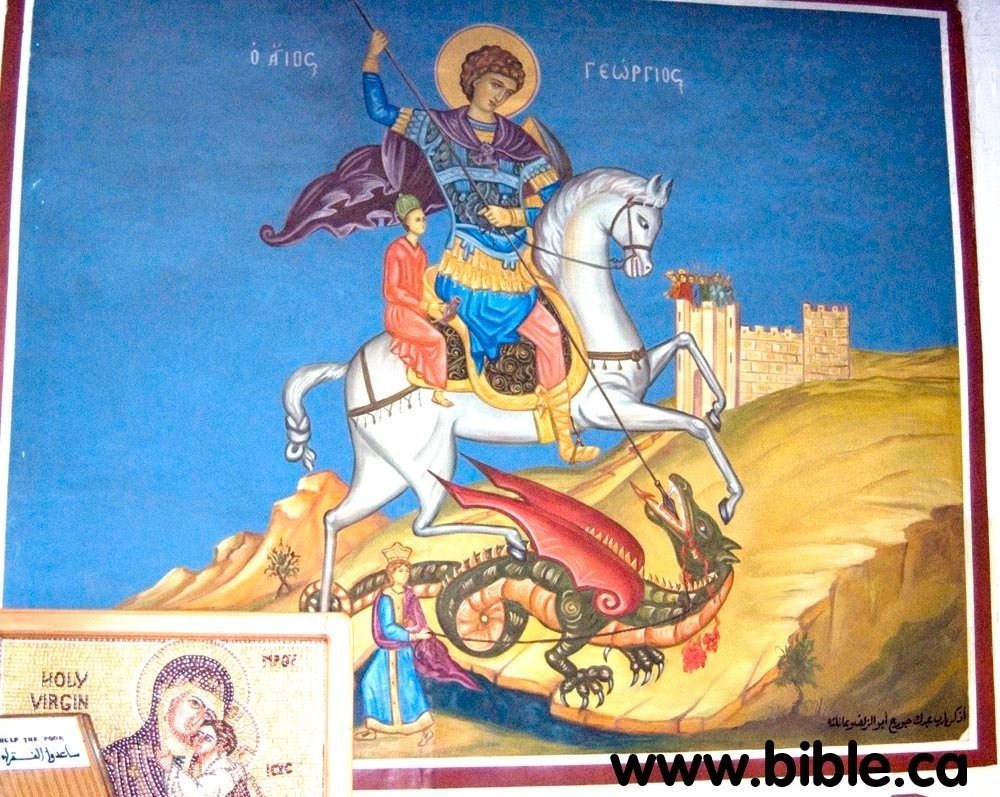 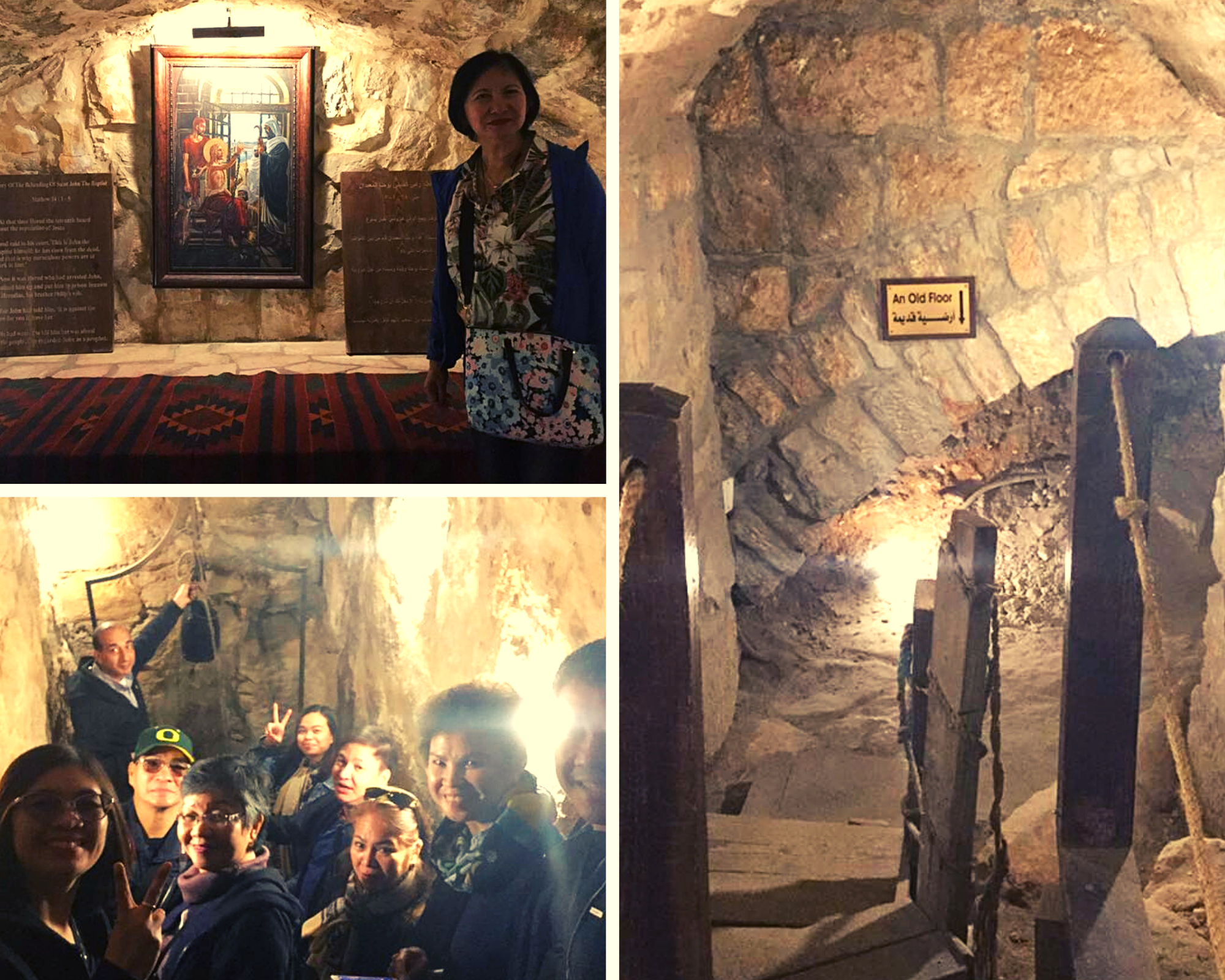 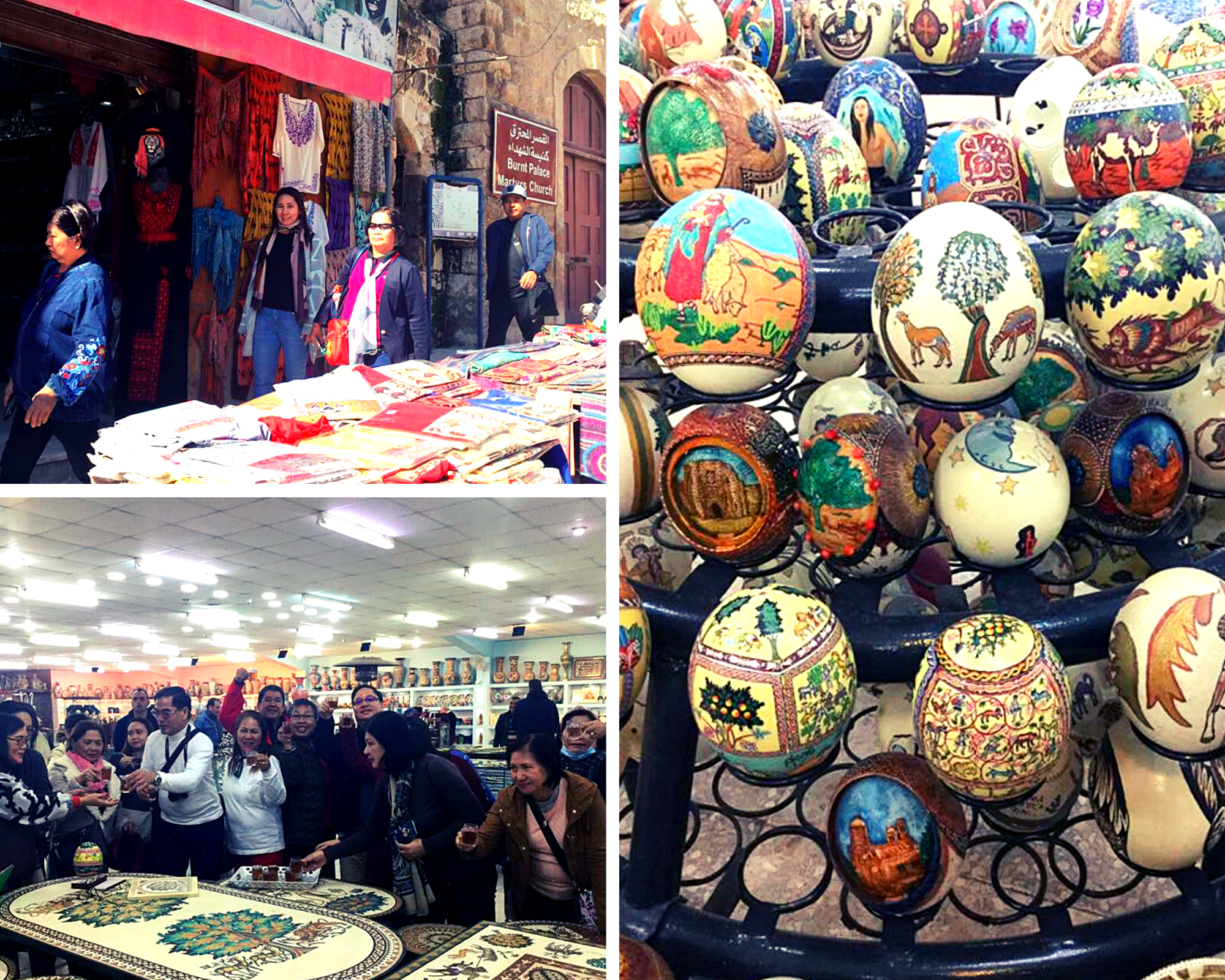 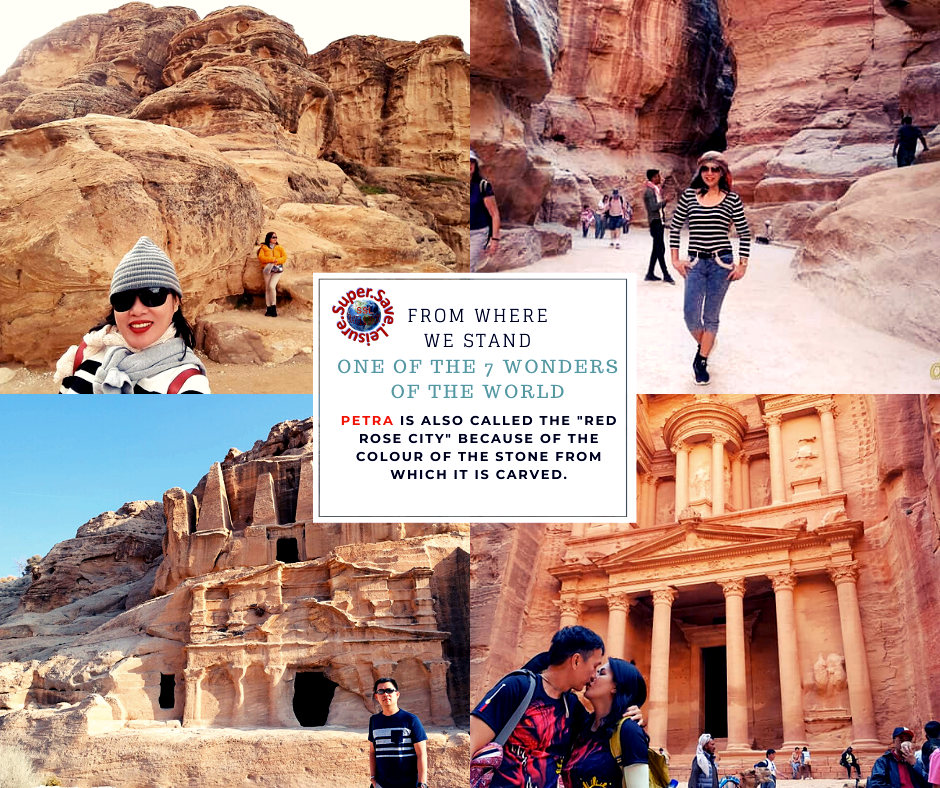 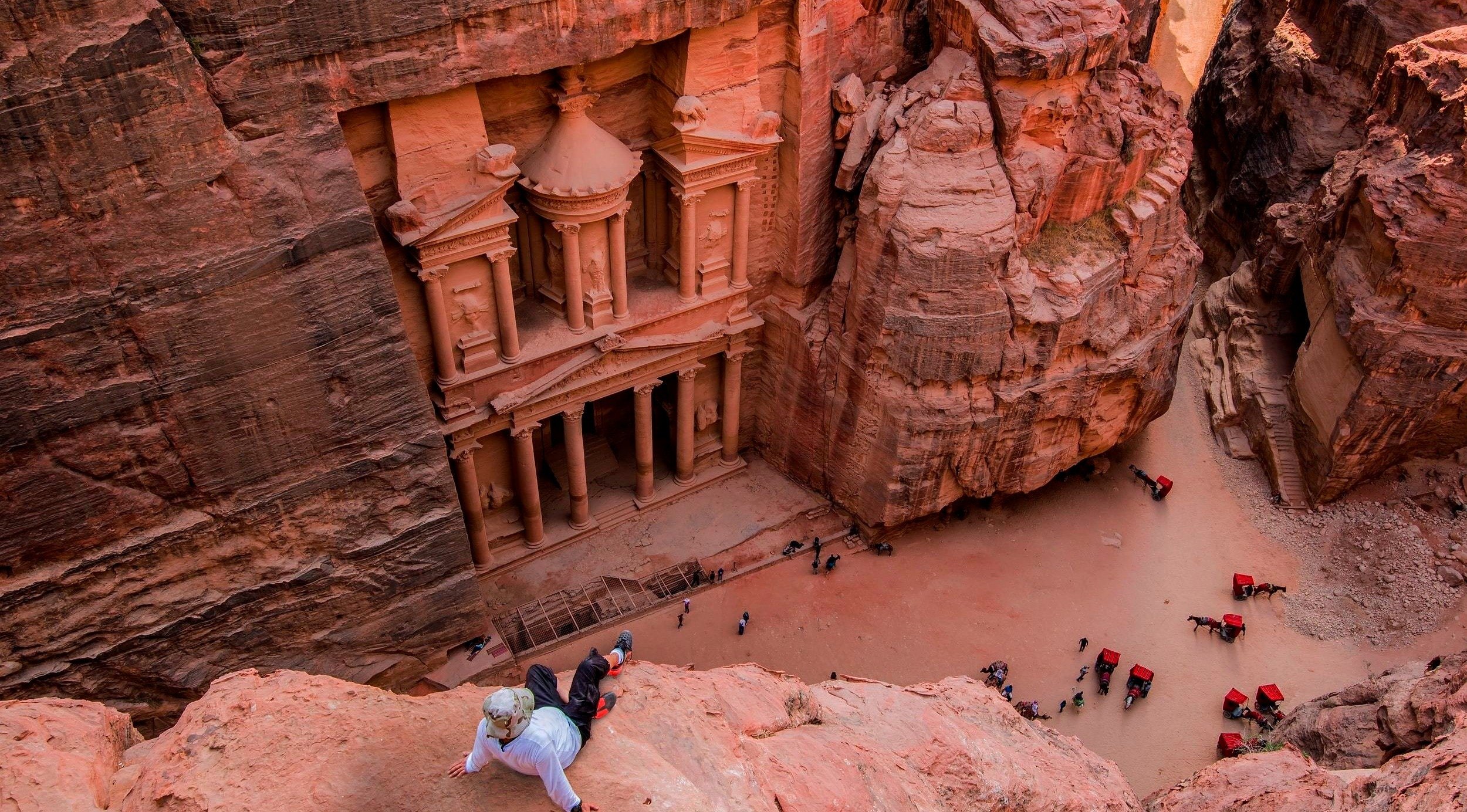 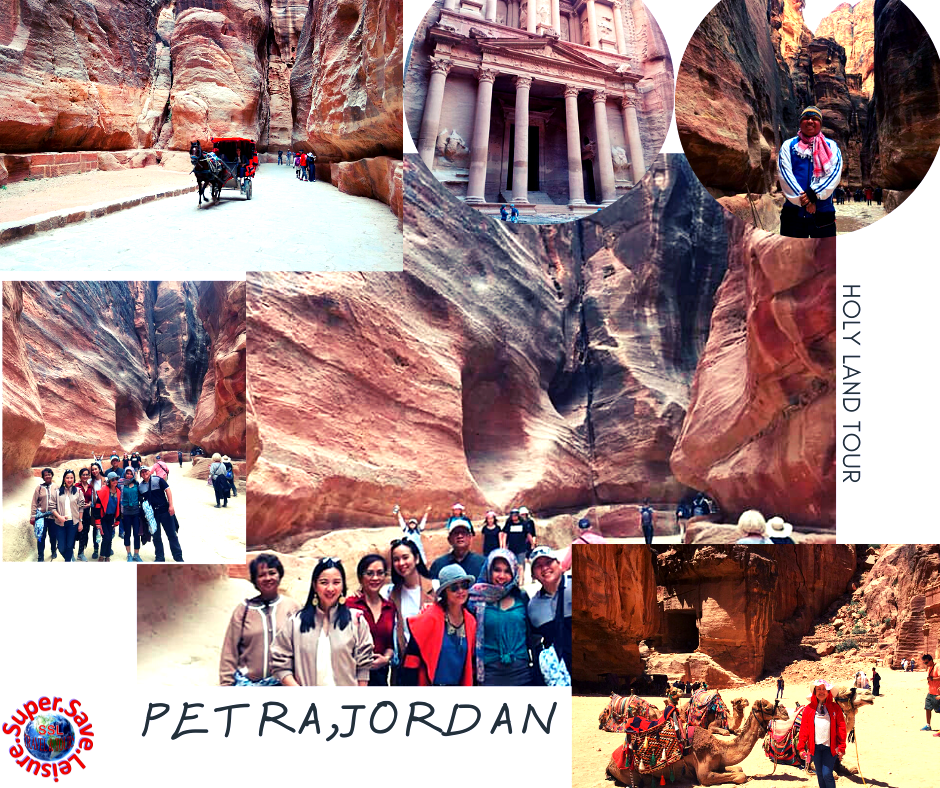