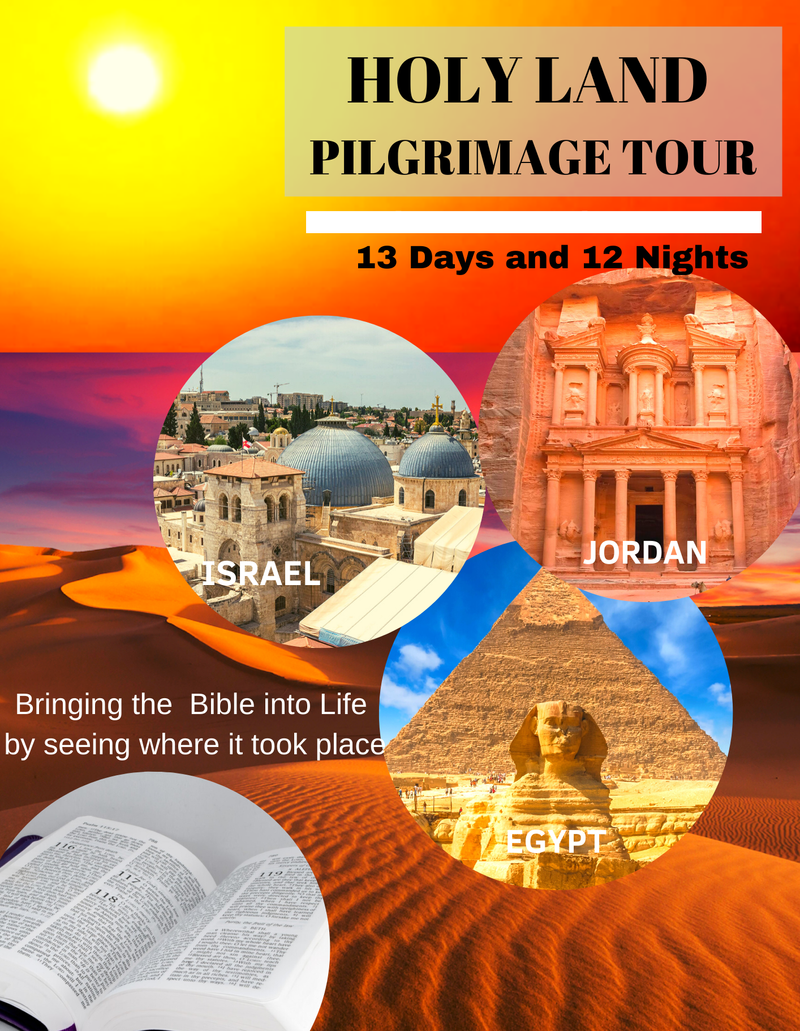 A pilgrimage is simply a spiritual journey. It is a time in life that is set apart to be with God. The reason these times strengthen our faith is because we are prepared to listen to God. When we seek God, we will find him.

is significant because of its role in the Old Testament. The Bible says that Mount Nebo was where Moses lived out his final days and saw the Promised Land, which he would never enter. It is said that Moses’ body may be buried here, although that has yet to be proven.

There are two peaks on Mt. Nebo, Siyagha and al-Mukhayyat. By the 4th century AD, Mount Nebo had already become a pilgrimage site and a church and sanctuary were built on Siyagha to honor Moses. In the 6th century AD, monks constructed a Byzantine monastery on Siyagha, which lasted for almost six centuries.

While the building is no longer there, the mosaics from this time period are still visible. The site was abandoned by the 16th century. In 1993, Mount Nebo was purchased by the Franciscans who restored the site. It is an active Franciscan monastery today that is open to visitors.

Mount Nebo still offers an amazing panoramic view over areas of the Dead Sea, the West Bank, the Jordan River, and even Jerusalem. Visitors to Mount Nebo will see preserved mosaics uncovered from archaeological digs dating back to the 6th century.

The main mosaic illustrates the process of winemaking, as well as images of hunters and animals. Outside, there is a sculpture of the Serpentine Cross, a symbolic combination of the bronze serpent created by Moses and Jesus’ cross. 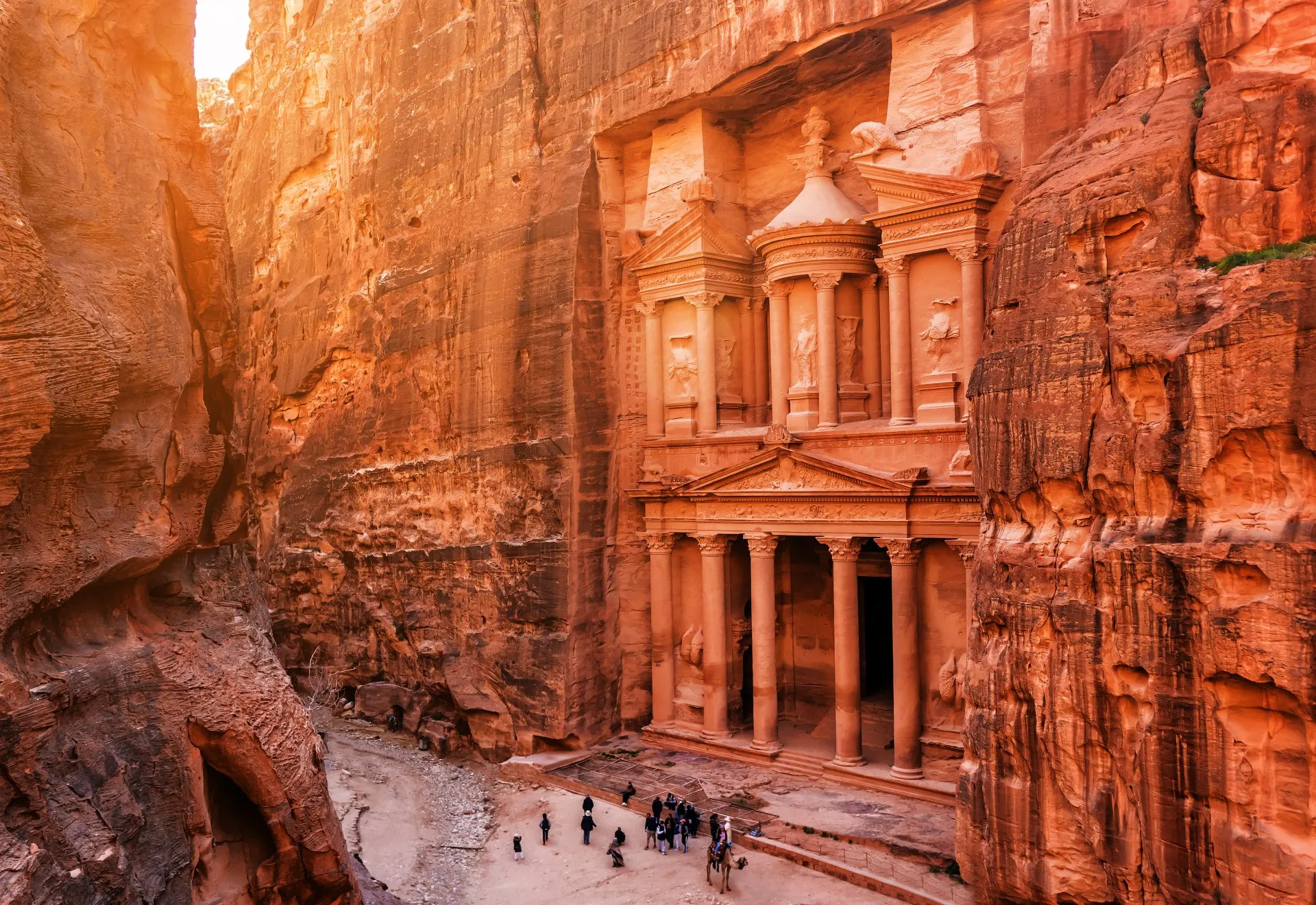 Petra is one of the Seven Wonders of the World, and a recognized UNESCO World Heritage Site. This captivating and enigmatic area was a Nabatean settlement that hasn’t lost any of its appeal. With a unique color radiating from the carved stones, and intricate details that adorn each facade, Petra truly is awe-inspiring.

Madaba is another ancient Gem, and home to the Church of the Virgin Mary, with a 6th century map of the holy land made completely of mosaics. It shows off relics from the Byzantine, Islamic, Hellenistic, and Roman times for a multi-cultural trip down memory lane.