BRINGING THE BIBLE INTO LIFE BY SEEING WHERE IT TOOK PLACE.

What was Israel called before in the Bible? 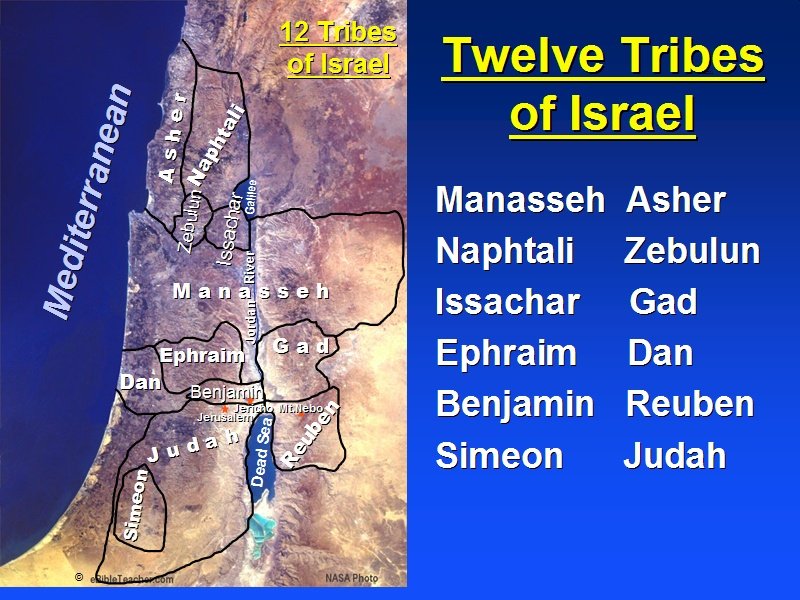 The Annunciation of the Birth of Jesus 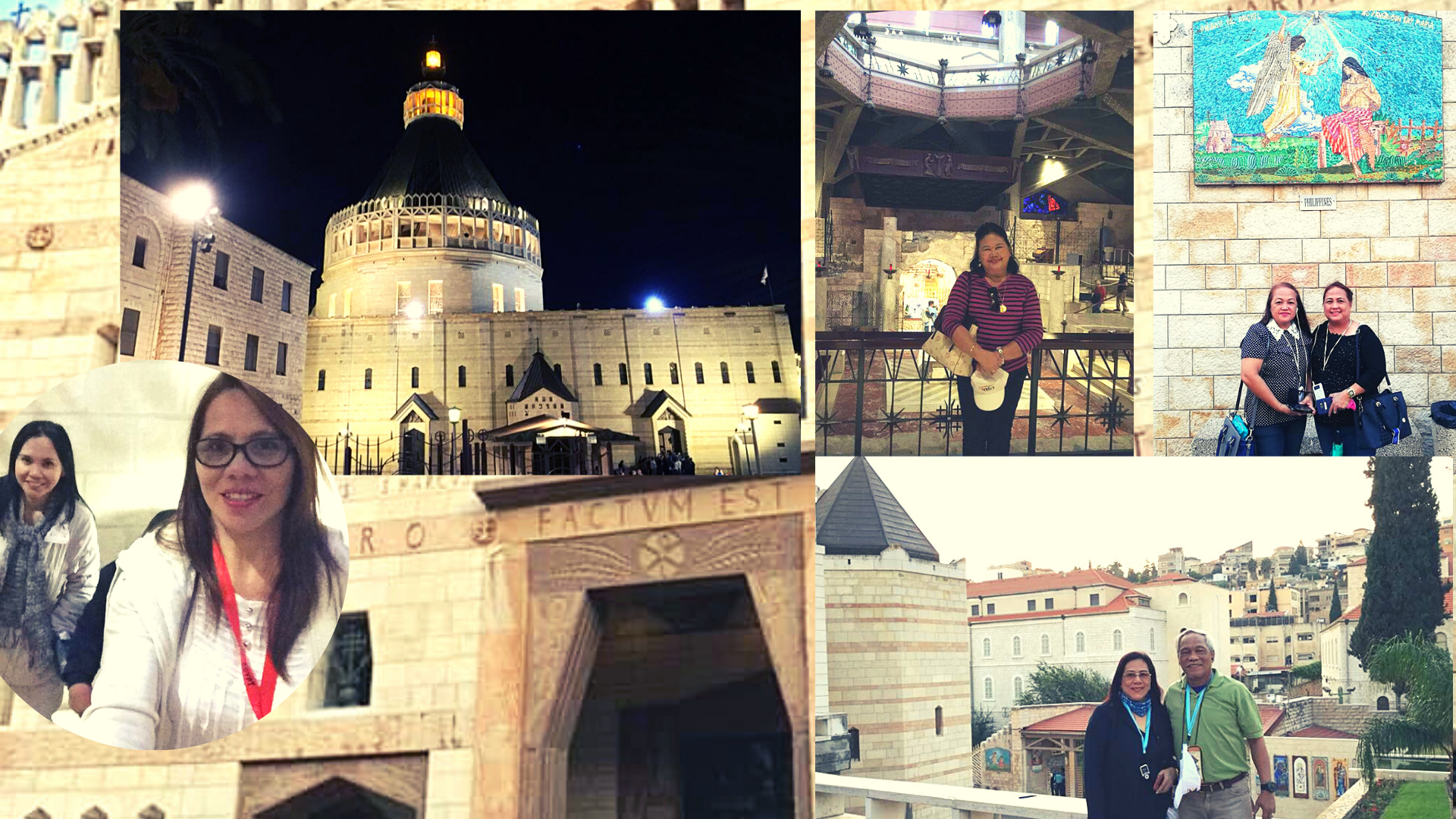 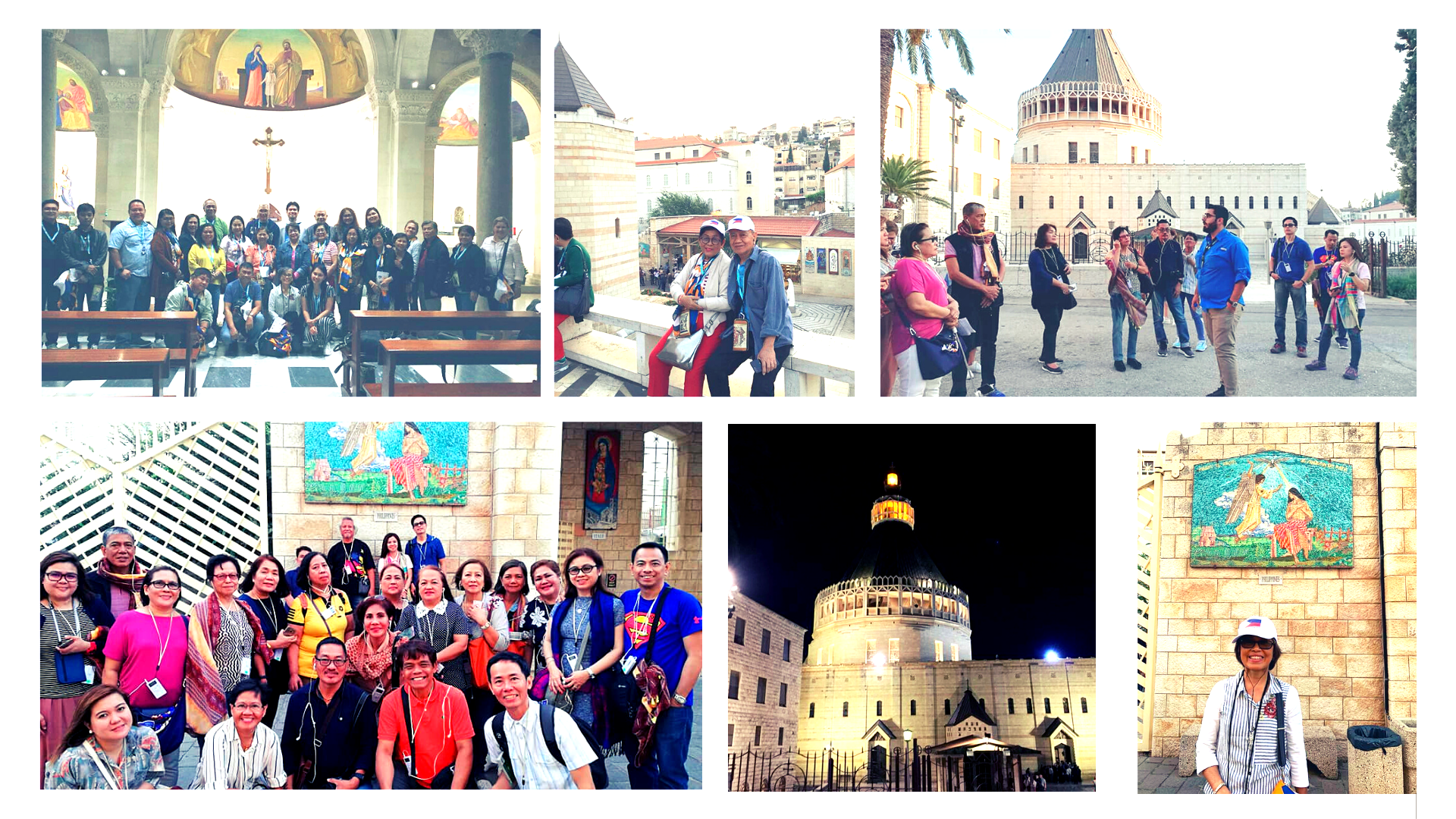 THE CHURCH OF CANA 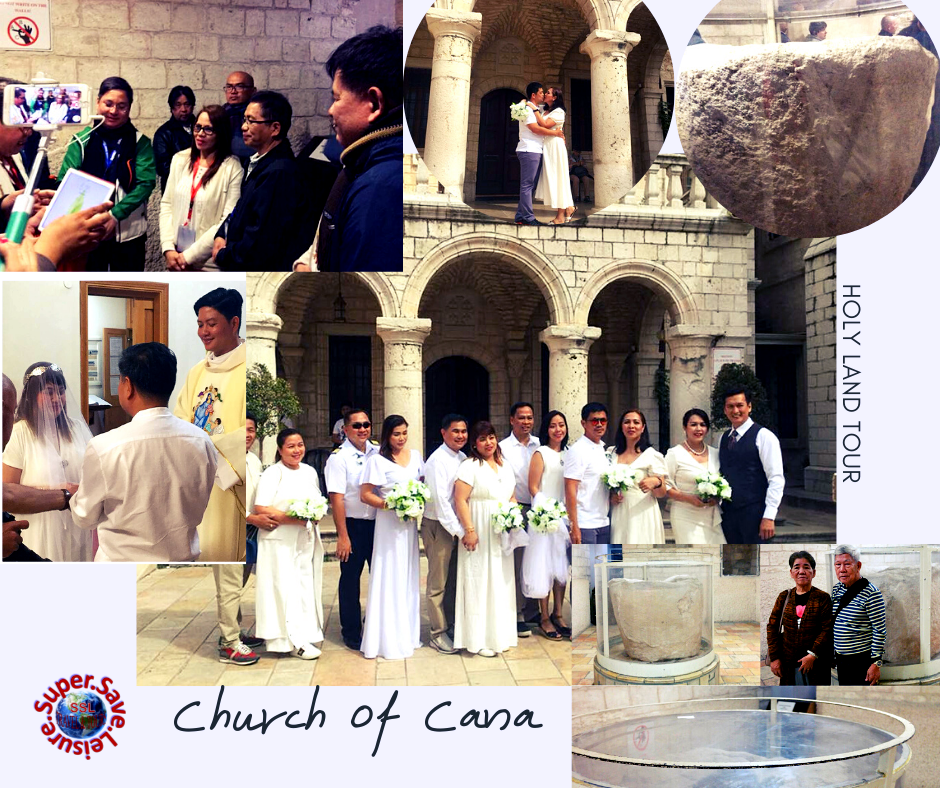 Cana in Galilee is celebrated as the scene of Jesus’ first miracle. It is actually the place of his first two public miracles in Galilee — the changing of water into wine. 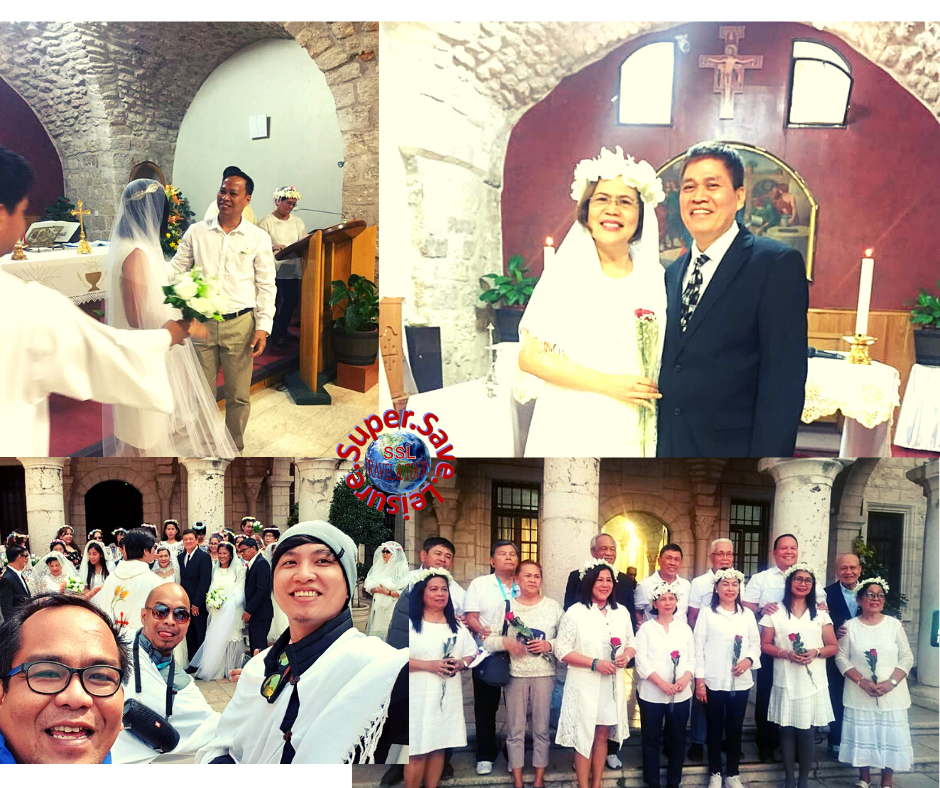 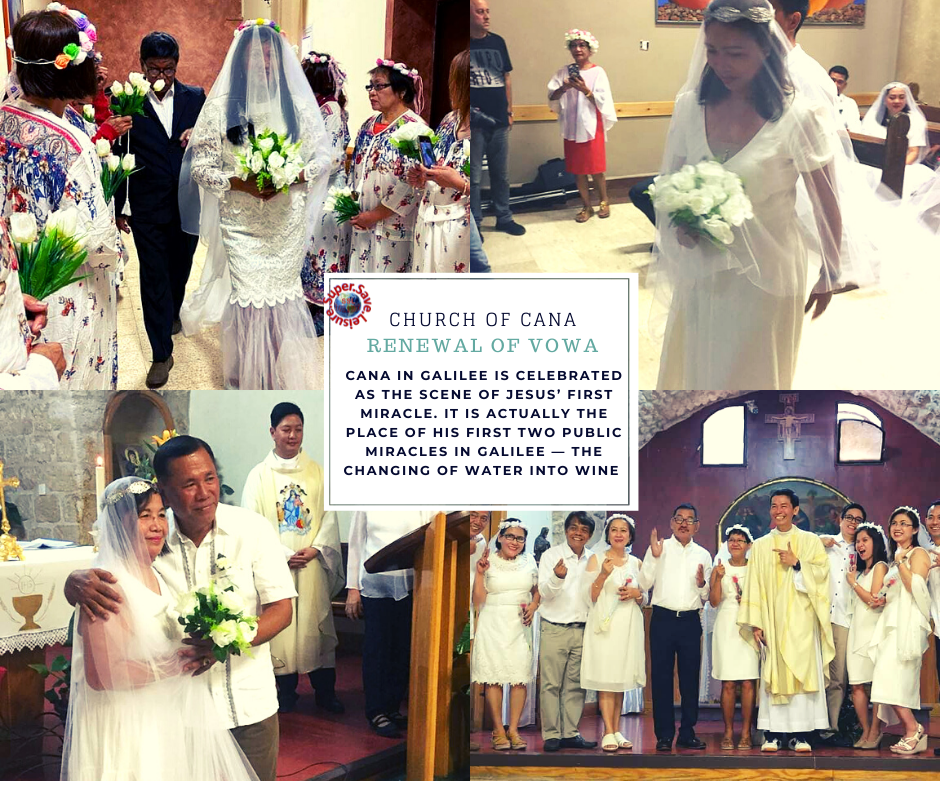 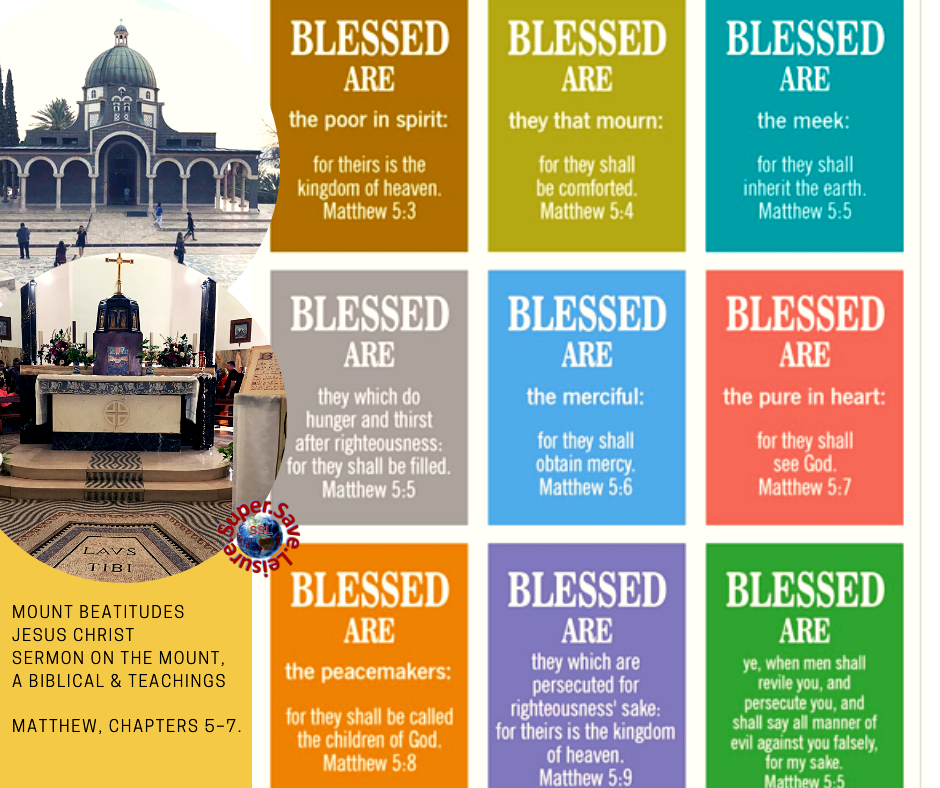 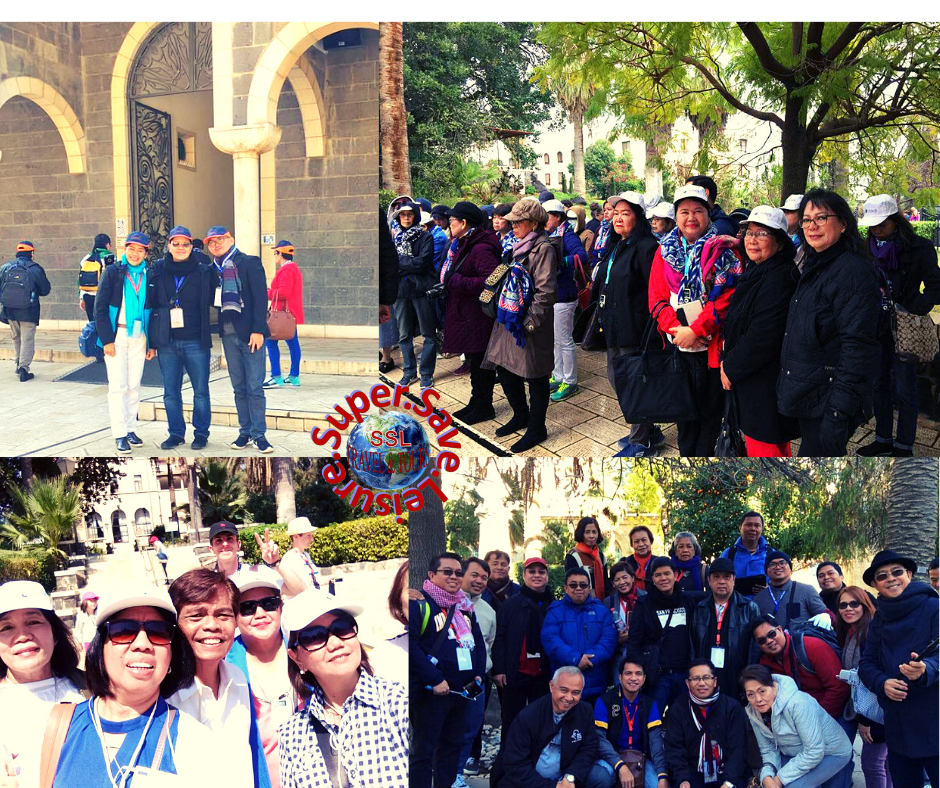 MATHEW 5- Now when Jesus saw the crowds, he went up on a mountainside and sat down. His disciples came to him, 2 and he began to teach them. 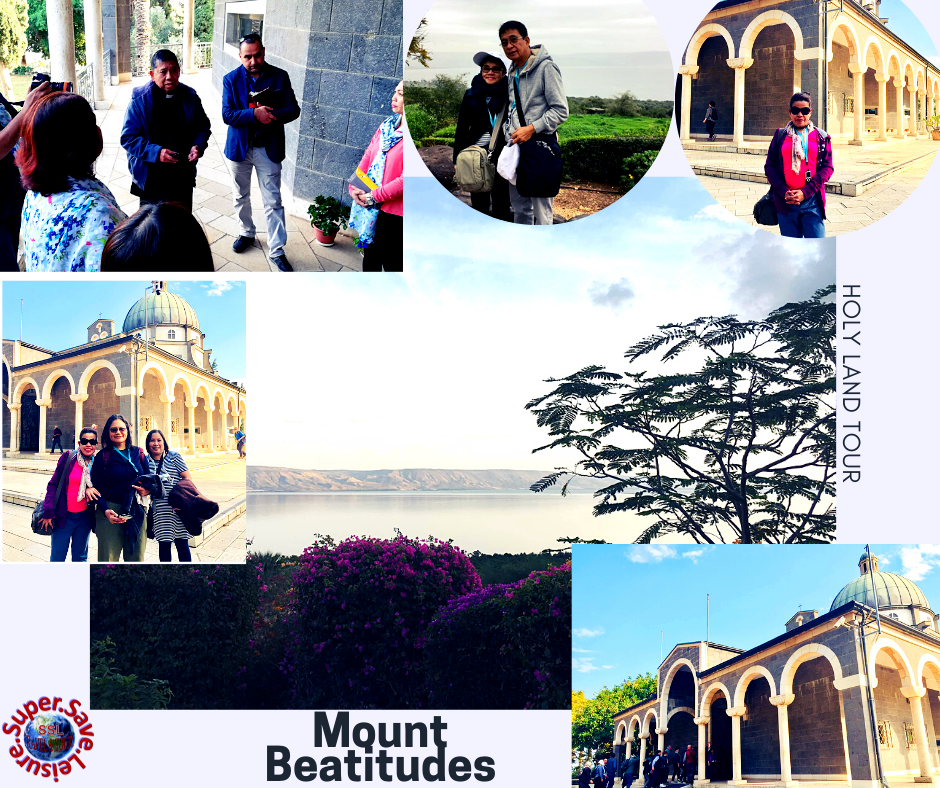 Beneath the altar is the rock on which it is believed Jesus placed the loaves and fish when he blessed them. 13 When Jesus heard what had happened, he withdrew by boat privately to a solitary place. Hearing of this, the crowds followed him on foot from the towns. 14 When Jesus landed and saw a large crowd, he had compassion on them and healed their sick.15 As evening approached, the disciples came to him and said, “This is a remote place, and it’s already getting late. Send the crowds away, so they can go to the villages and buy themselves some food.”16 Jesus replied, “They do not need to go away. You give them something to eat.”17 “We have here only five loaves of bread and two fish,” they answered.18 “Bring them here to me,” he said. 19 And he directed the people to sit down on the grass. Taking the five loaves and the two fish and looking up to heaven, he gave thanks and broke the loaves. Then he gave them to the disciples, and the disciples gave them to the people. 20 They all ate and were satisfied, and the disciples picked up twelve basketfuls of broken pieces that were left over. 21 The number of those who ate was about five thousand men, besides women and children.

Church of the Primacy of Saint Peter

Franciscan church is located in Tabgha, Israel, on the northwest shore of the Sea of Galilee. It commemorates, and allegedly marks the spot, of Jesus' reinstatement of Peter as chief among the Apostles. 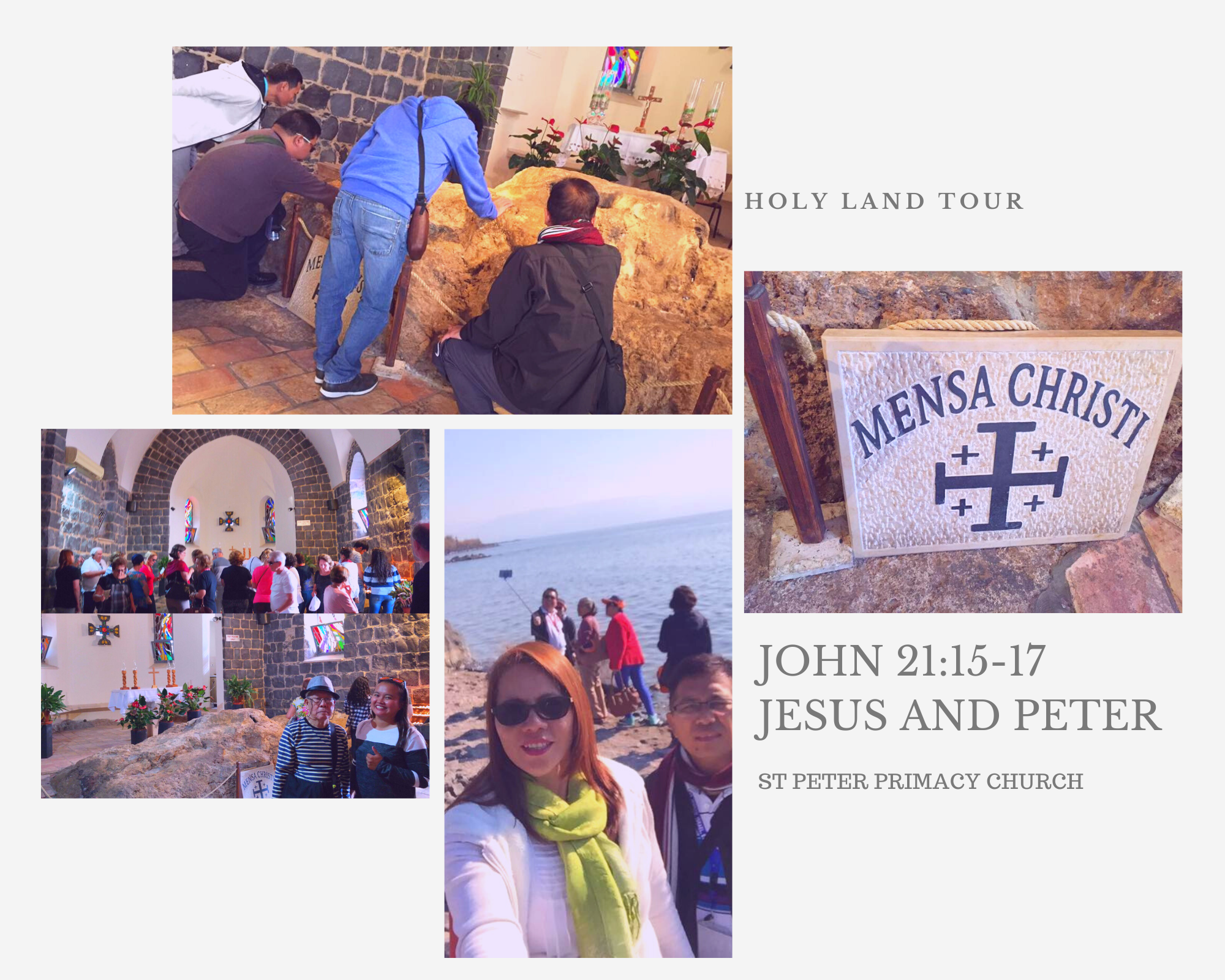 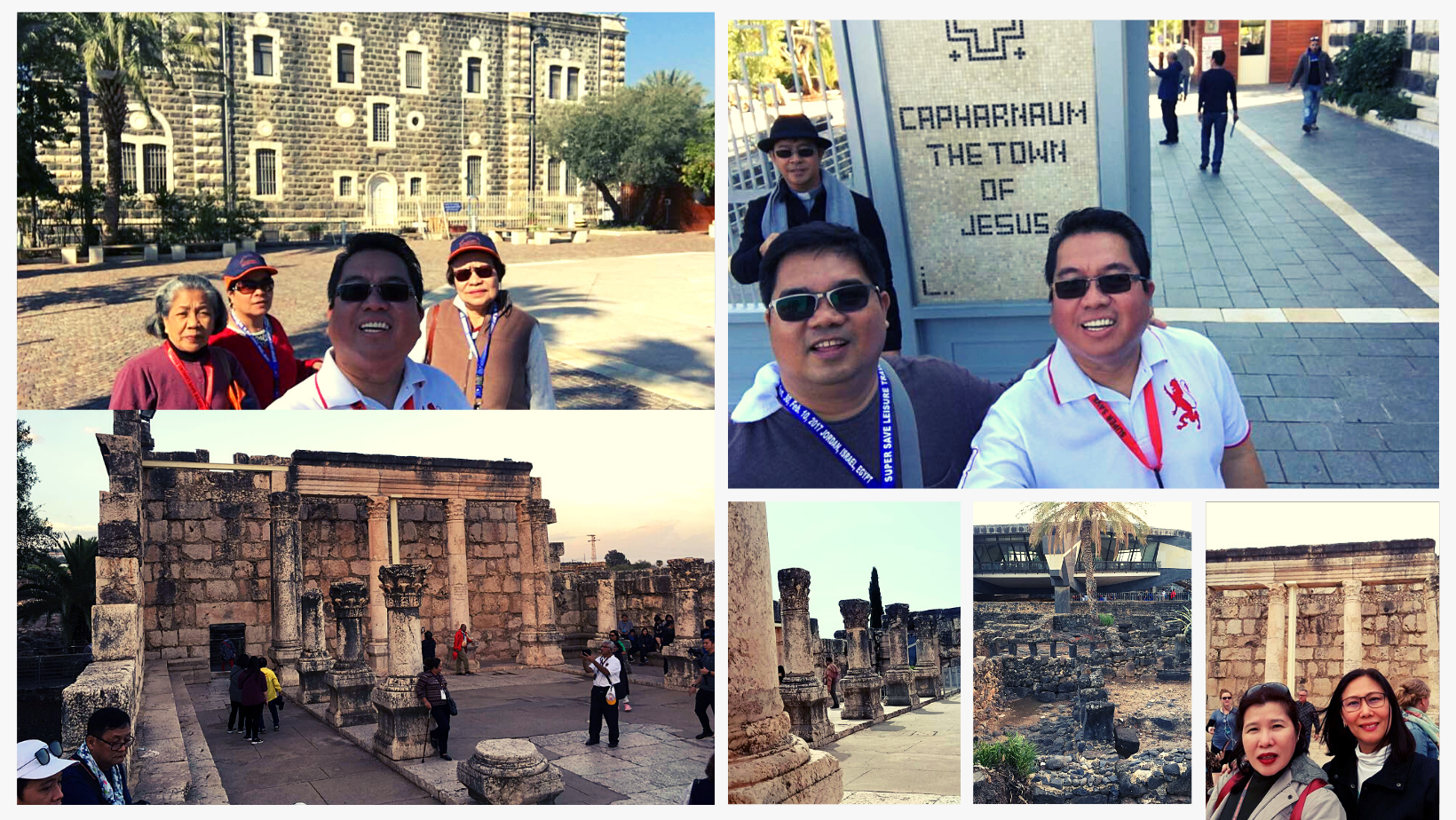 Jesus Heals a Man with an Unclean Demon

Luke 4:31 And he went down to Capernaum, a city of Galilee. And he was teaching them on the Sabbath, 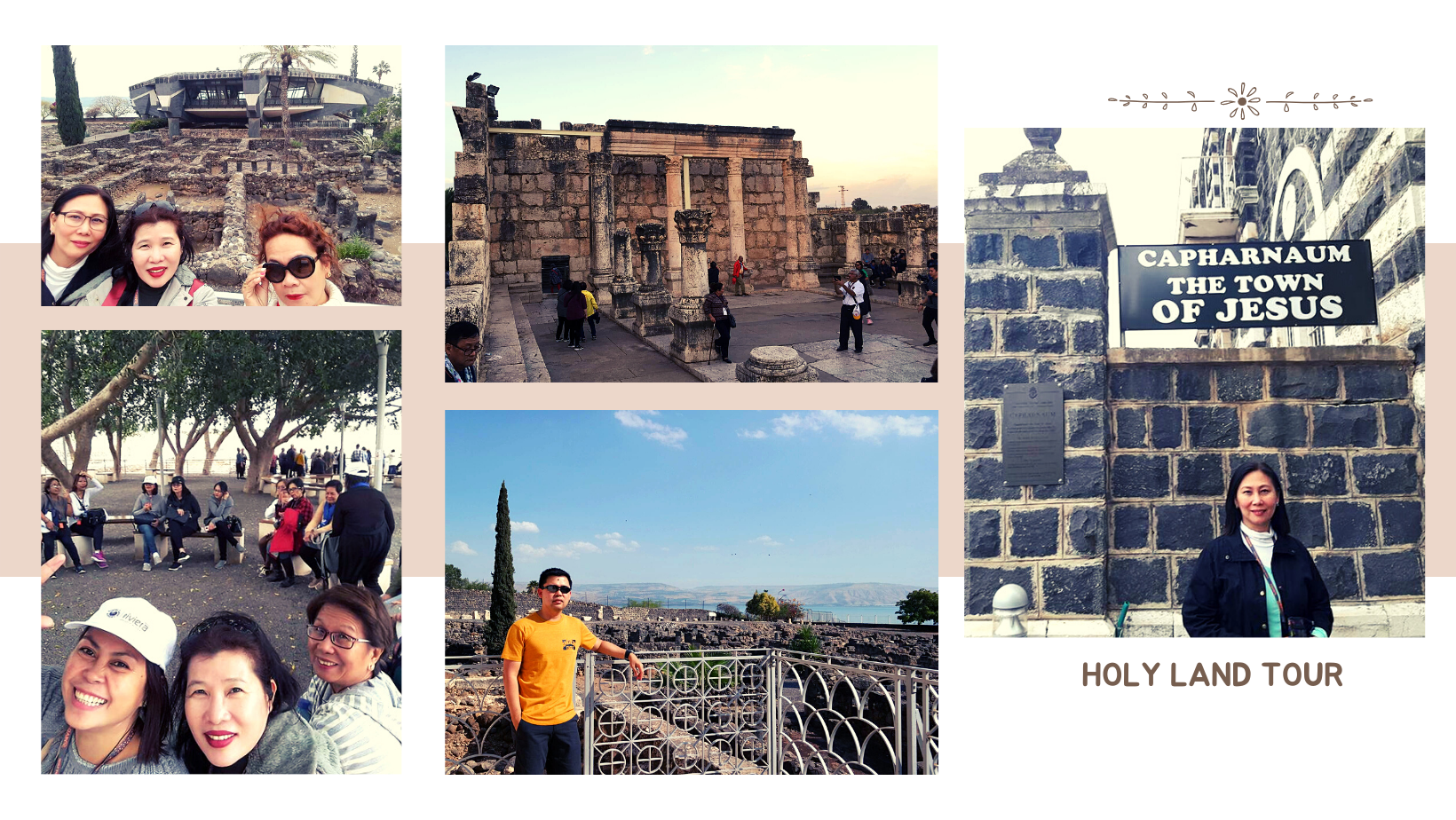 The Faith of a Centurion

Who Is the Greatest?

Jesus Heals a Man with an Unclean Spirit

BOAT RIDE AT THE SEA OF GALILEE

The Sea of Galilee itself is a major Christian tourist attraction because this is where Jesus is said to have walked on the water (John 6:19-21), calmed a storm (Matthew 8:23-26) and showed the disciples miraculous catches of fish (Luke 5:1-8; John 21:1-6). 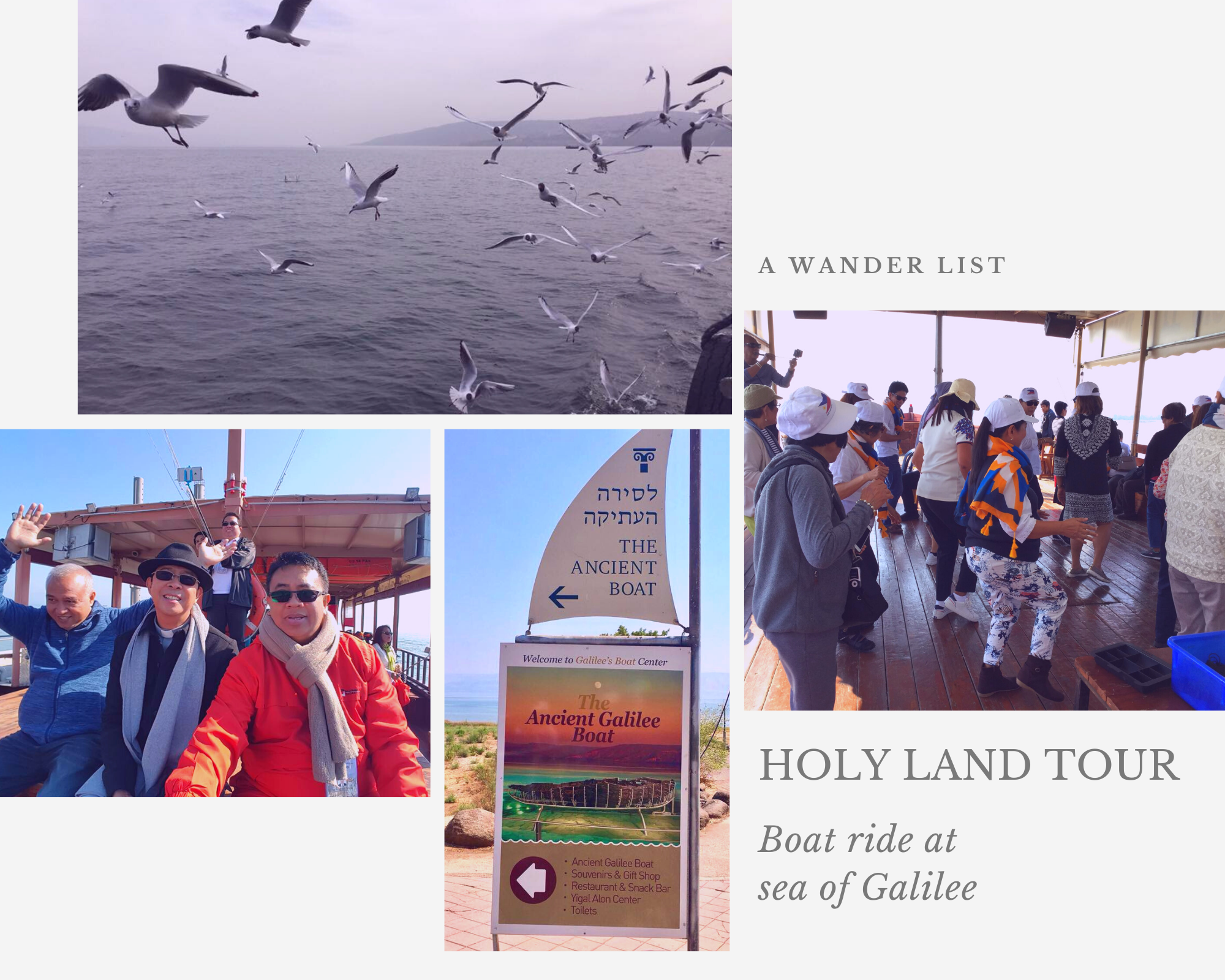 23 Then he got into the boat and his disciples followed him. 24 Suddenly a furious storm came up on the lake, so that the waves swept over the boat. But Jesus was sleeping.

25 The disciples went and woke him, saying, “Lord, save us! We’re going to drown!”