CAVITE  the "Land of the Brave"

also called THE HISTORY CAPITAL OF THE PHILIPPINES. The province is also rich with history as one of the provinces which led the Philippine Revolution against the Spaniards. Cavite is the location where the independence of the Philippines was born, so the province was named the historical capital. 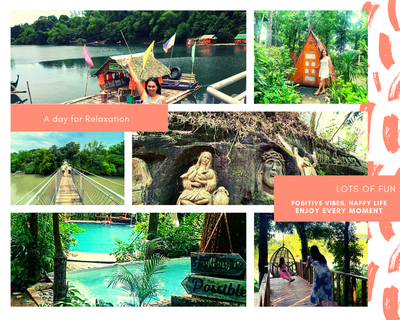 A DAY TO RELAX IN MARAGONDON

“Travelling- It leaves you speechless, then turns you into a storyteller.” 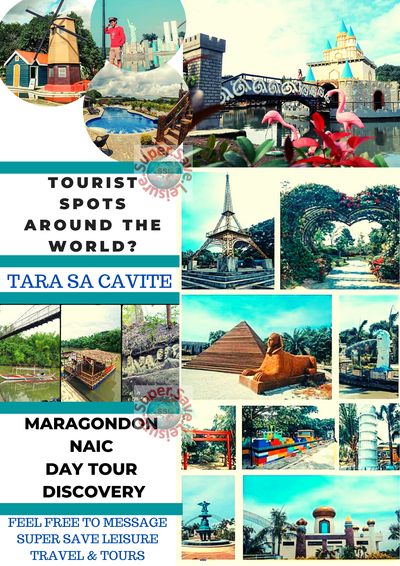 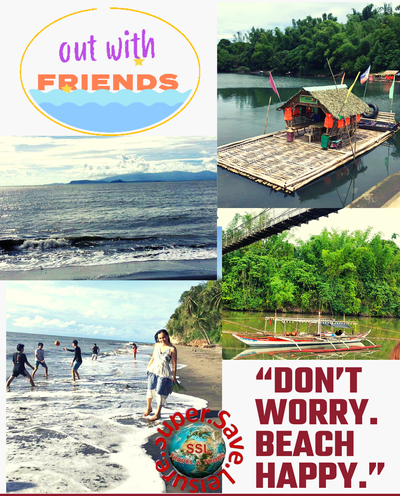 “Don’t worry. Beach happy.” “A one day holiday can at times be better than a one week vacation if you totally unplug for that one day!” – Catherine Pulsifer

10% Discounts on our Cavite Land Tour