Be amaze and fall in love with the majestic history. 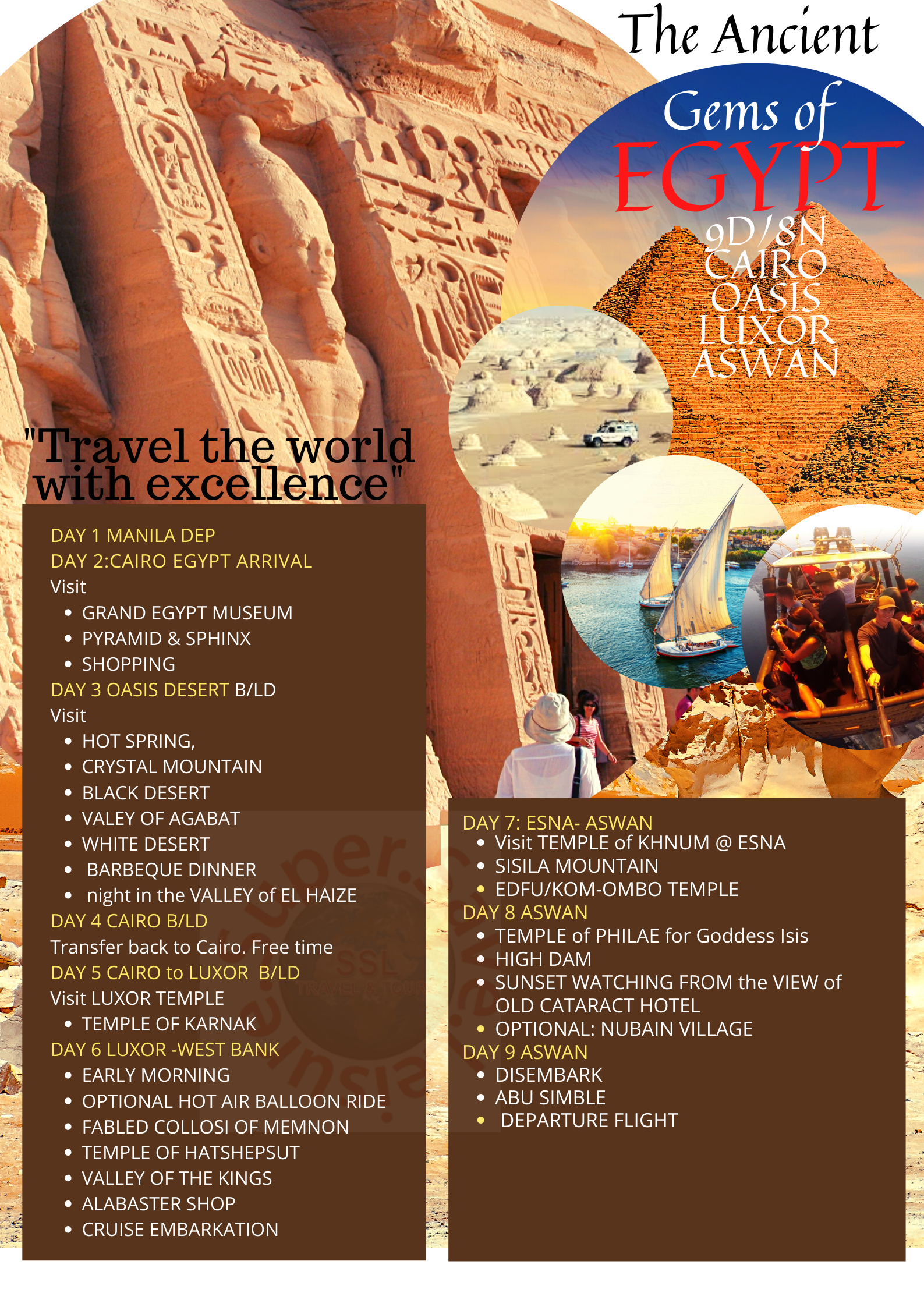 About the places to visit

What is the purpose of Egyptian pyramids? 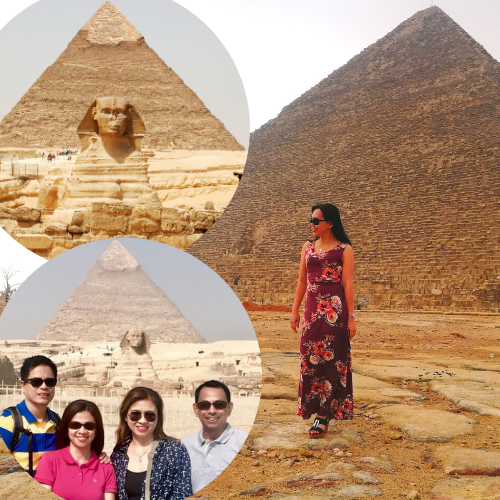 Pyramids were built for religious purposes. The Egyptians were one of the first civilizations to believe in an afterlife. They believed that a second self called the ka10 lived within every human being. When the physical body expired, the ka enjoyed eternal life.

3.The Great Sphinx of Giza

What does the Egyptian sphinx represent?

Egypt has seven Oasis Located in Western & eastern Deserts of Egypt; the weather is so harsh all the days of the year. Oasis are inhabited by Bedouin Tribes for years.

The Egyptian desert has different oasis such as Dakhla, Kharga, Siwa, Bahariya, Fayoum and Farafra. 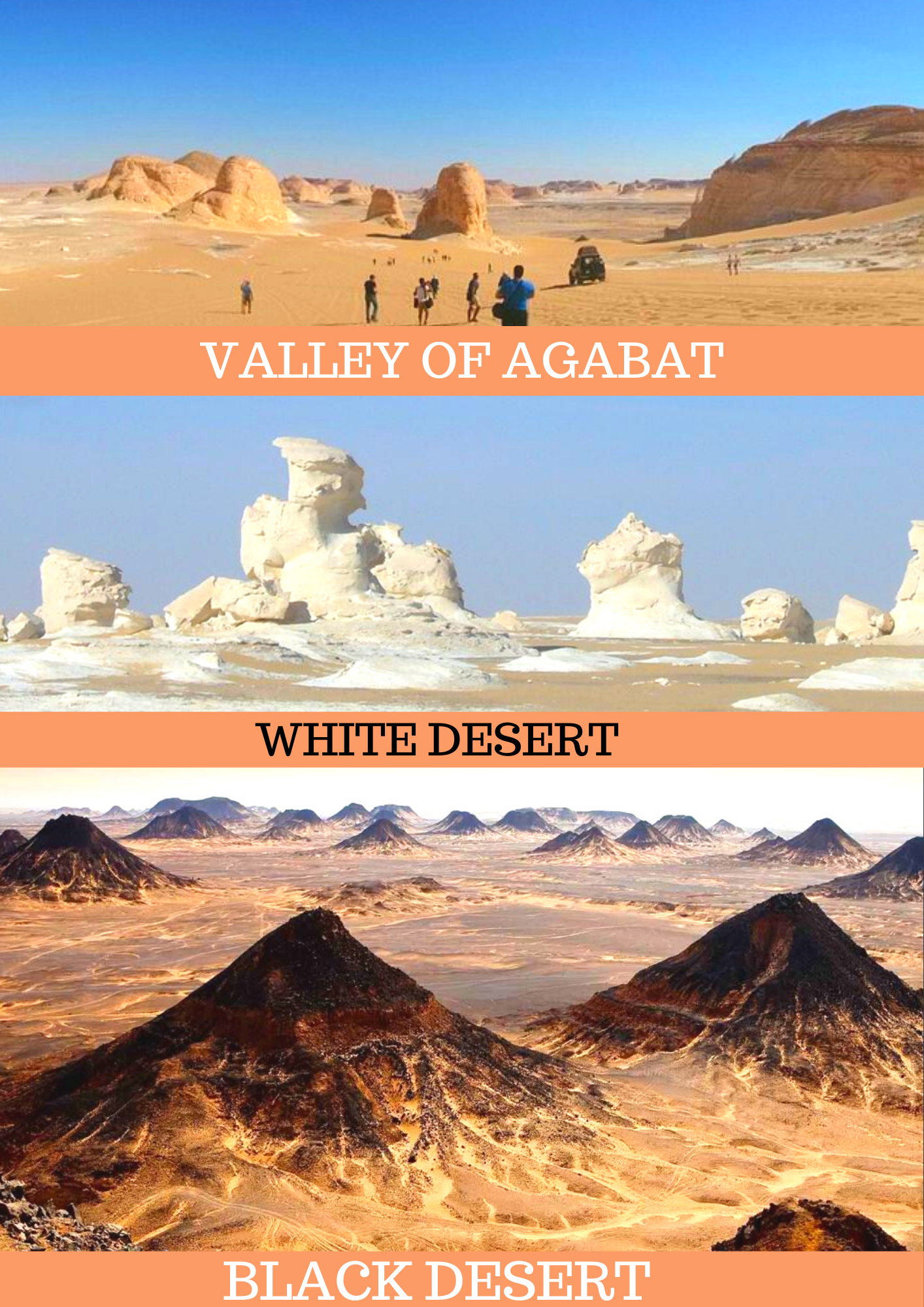 The White Desert is justifiably the most well-known desert destination in Egypt - and for a good reason. The quantity of unearthly and beautiful wind-carved rock formations shaped in the form of giant mushrooms or pebbles is unequalled in any desert in the world.

The Black Desert (Arabic: ‏الصحراء السوداء‎, aṣ-Ṣaḥrāʾ as-sawdāʾ) is a region of volcano-shaped and widely spaced mounds, distributed along about 30 km in western Egypt between the White Desert in the south and the Bahariya Oasis in the north.

Formed by the erosion of the mountains, which have spread a layer of black powder and stones over the peaks and plateaus, it looks like a landscape straight out of Hades. The Black Desert is a popular stop-off for tours running out of Bahariya Oasis and is usually combined with a White Desert tour.

Agabat known as the 'Beautiful Valley', is located in the Western Desert region of Egypt and generally is the stop off point for tourists on their way to Bahariya and the White/ Black Deserts.

The ancient city was also famous for its granite quarries. Thousands of Egyptian statues, obelisks, shrines and even pyramids are constructed out of the granite mined in Aswan. 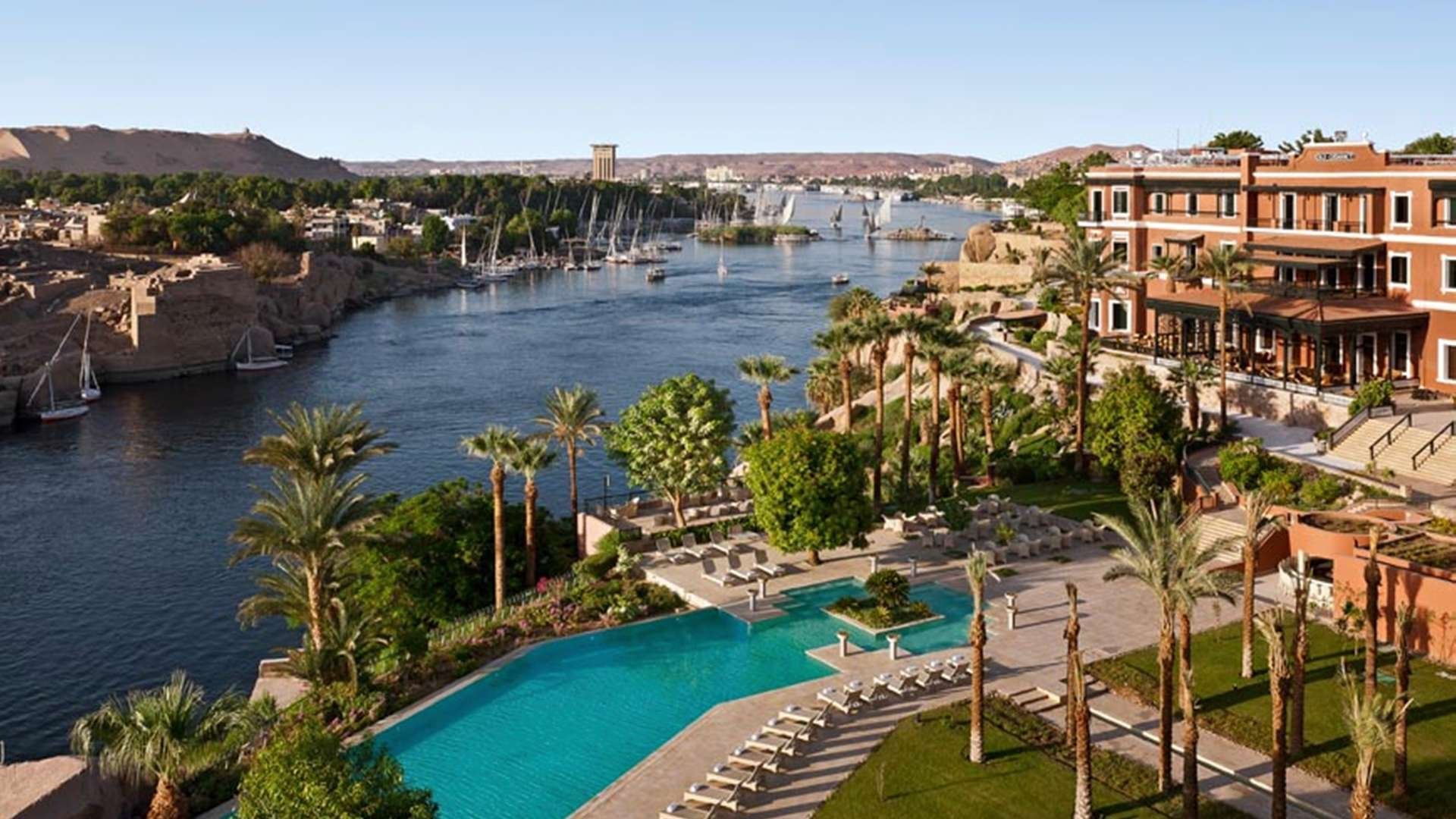 It's all incredibly photogenic, particularly at sunset, when hundreds of lateen-sailed feluccas take to the water, and the river shimmers in the setting sun. For keen photographers, Aswan is one of the best places to visit in Egypt for capturing classic Nile scenery.

Philae Temple-Philae rose to prominence during the Ptolomaic Dynasty as the center of the cult of the goddess Isis. This complex was actually one of the last remaining places where the ancient religion survived after the arrival of Christianity in Egypt, officially closing only in 550 AD. Early Christians then used the main temple on the island as a church.

The Ptolemies have constructed the Temple of Kom Ombo for the worship of two gods, Sobek; the crocodile god, and Horus, the falcon god.

Khnum, also spelled Khnemu, ancient Egyptian god of fertility, associated with water and with procreation. Khnum was worshipped from the 1st dynasty

Most visited tourist attraction in Aswan

Luxor temple was not built in adoration to a god or to a god figure of the kings and pharaohs; instead, Luxor Temple was built in dedication to the rejuvenation of kingship. 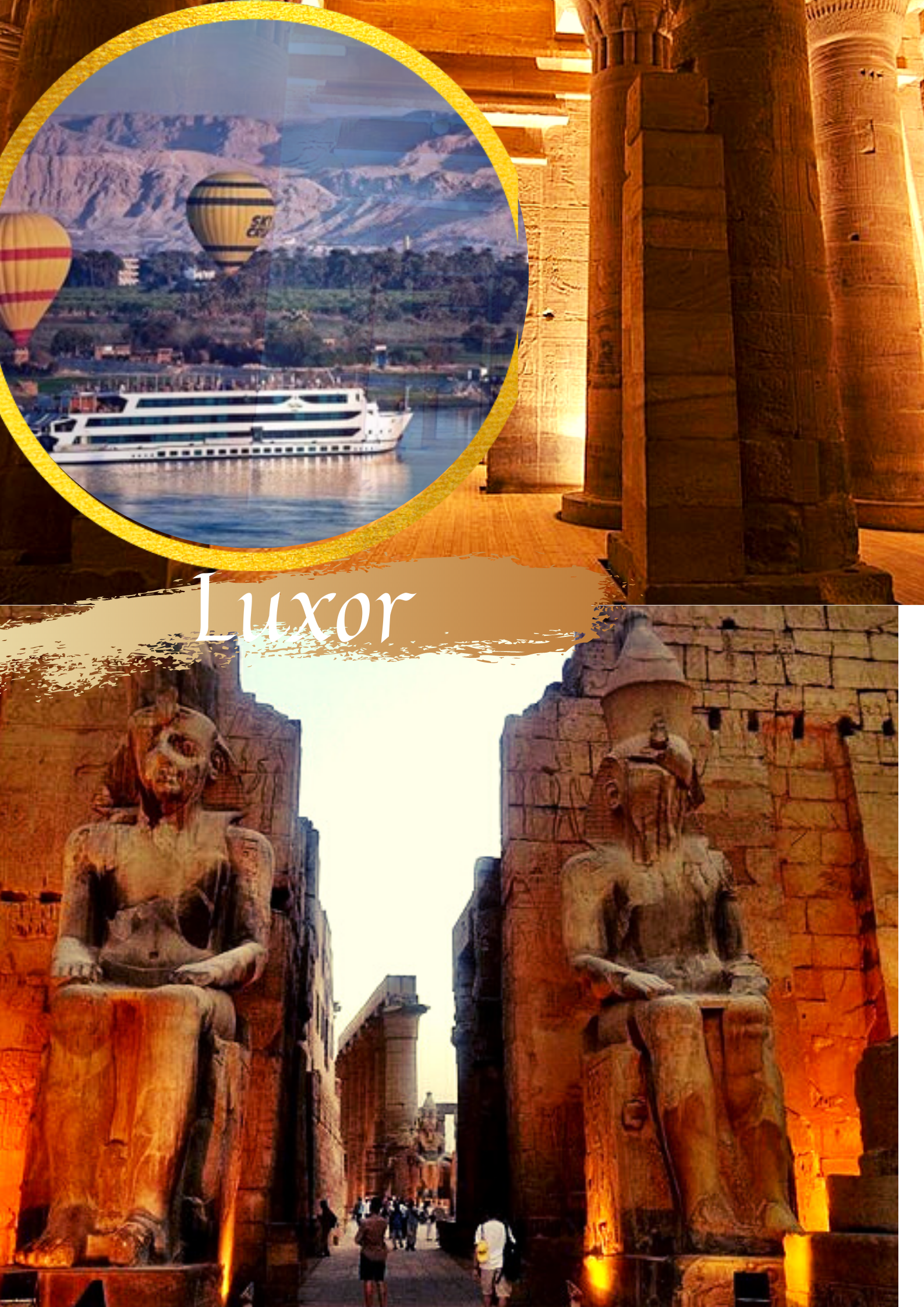 Most visited sites in Luxor 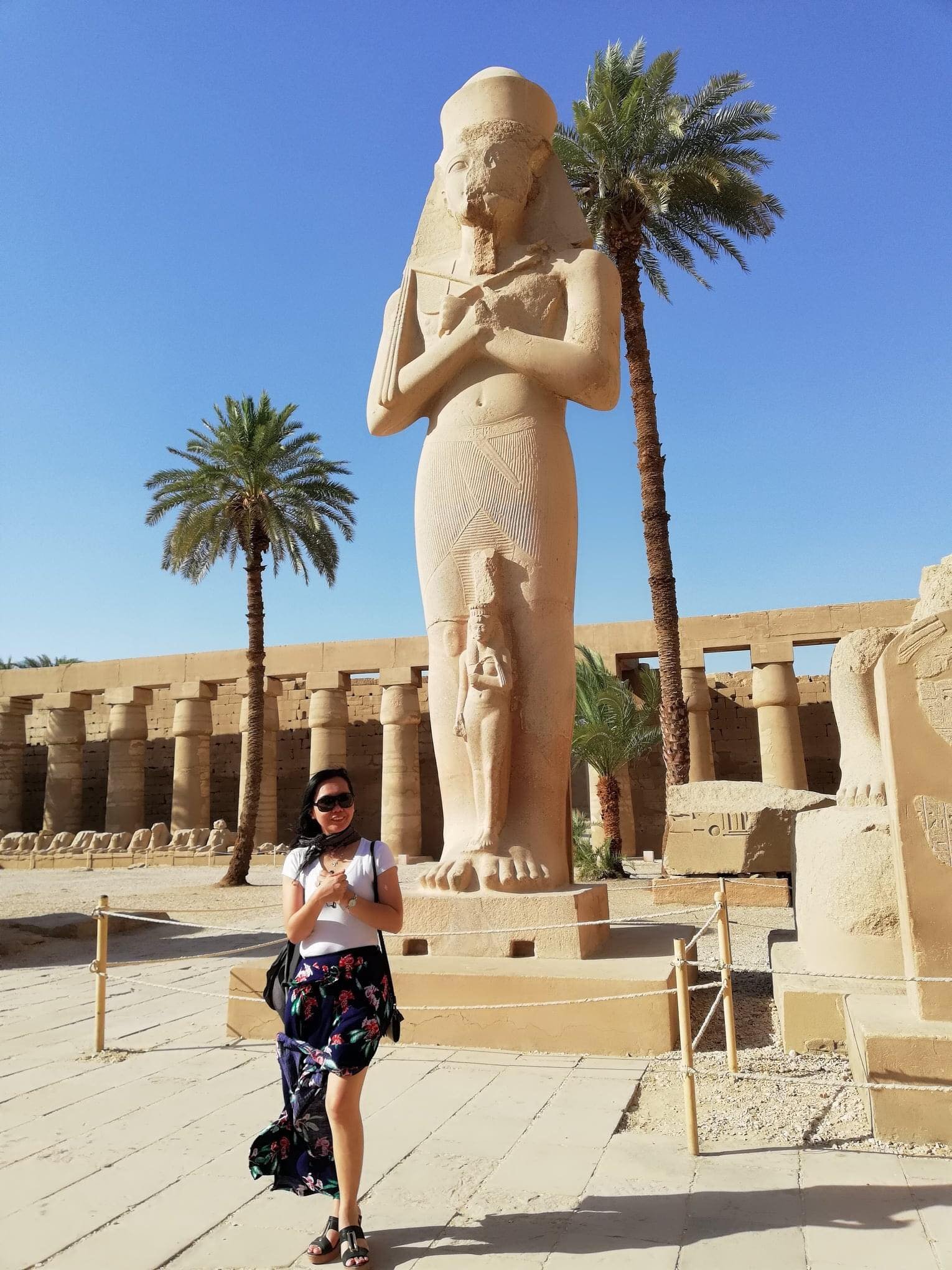