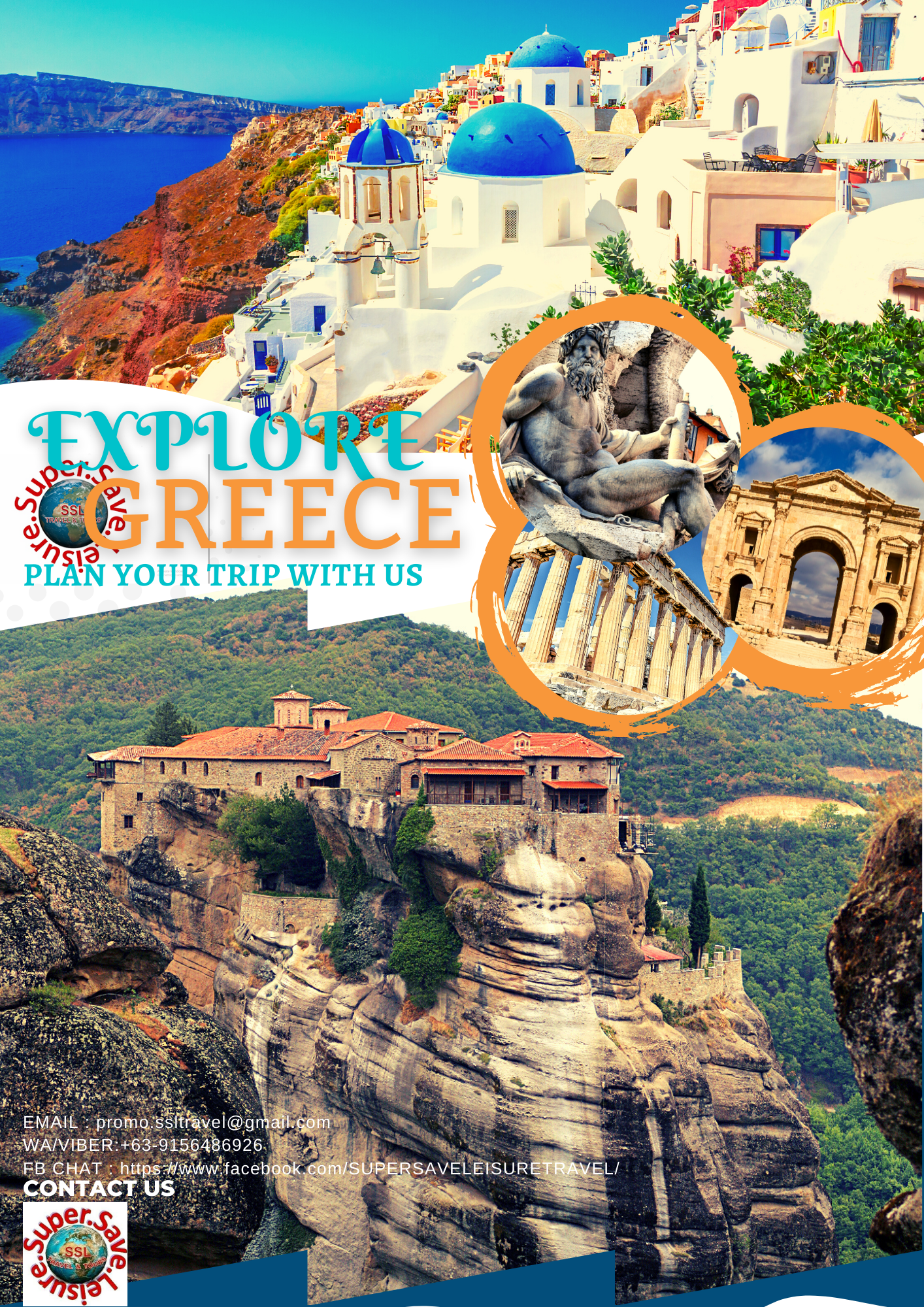 Be amaze and fall in love with Greece visiting  Athens, Santorini, Meteora, Thermopylae, Delphi-Kalambaka and others historical and religious sites. 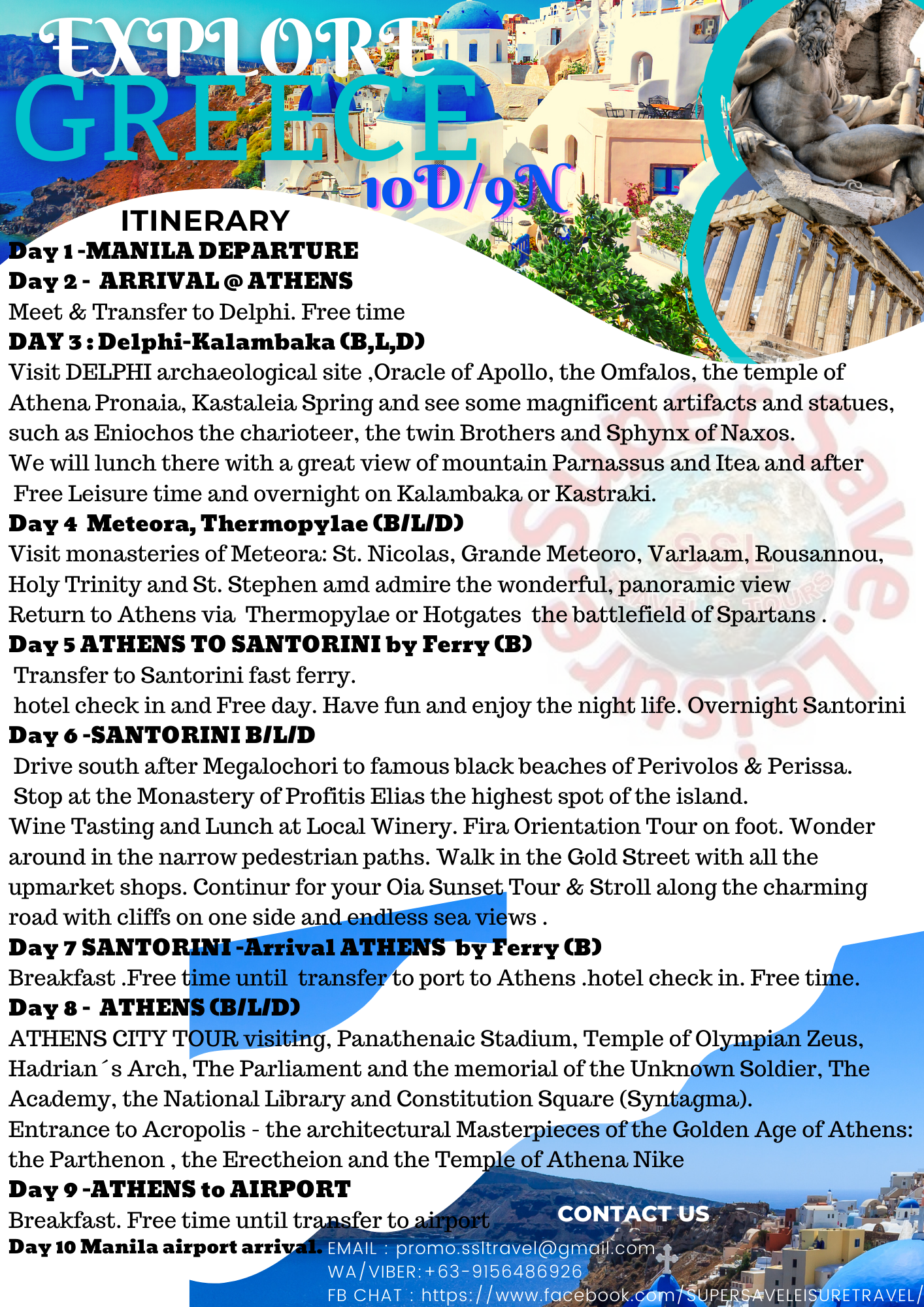 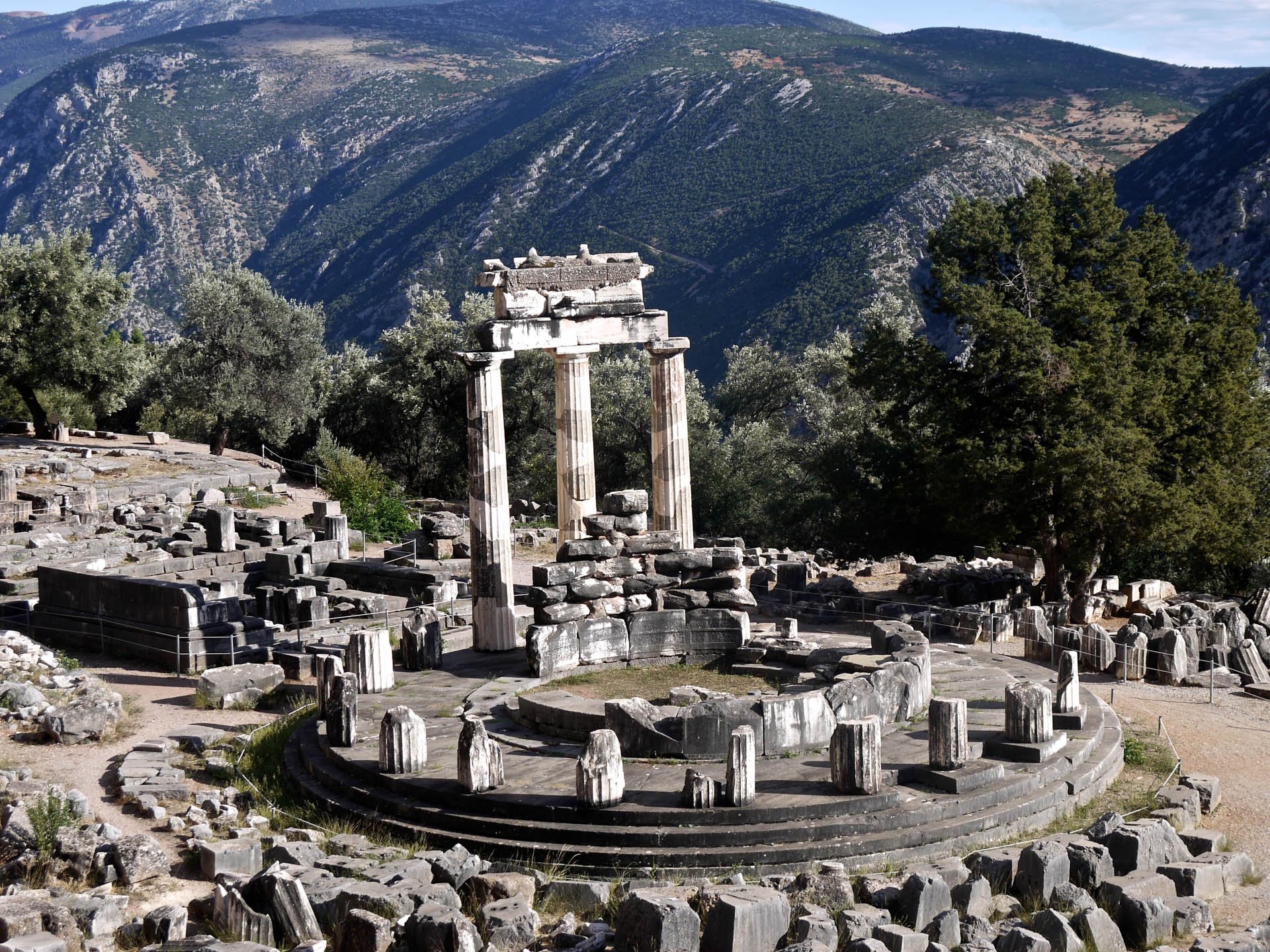 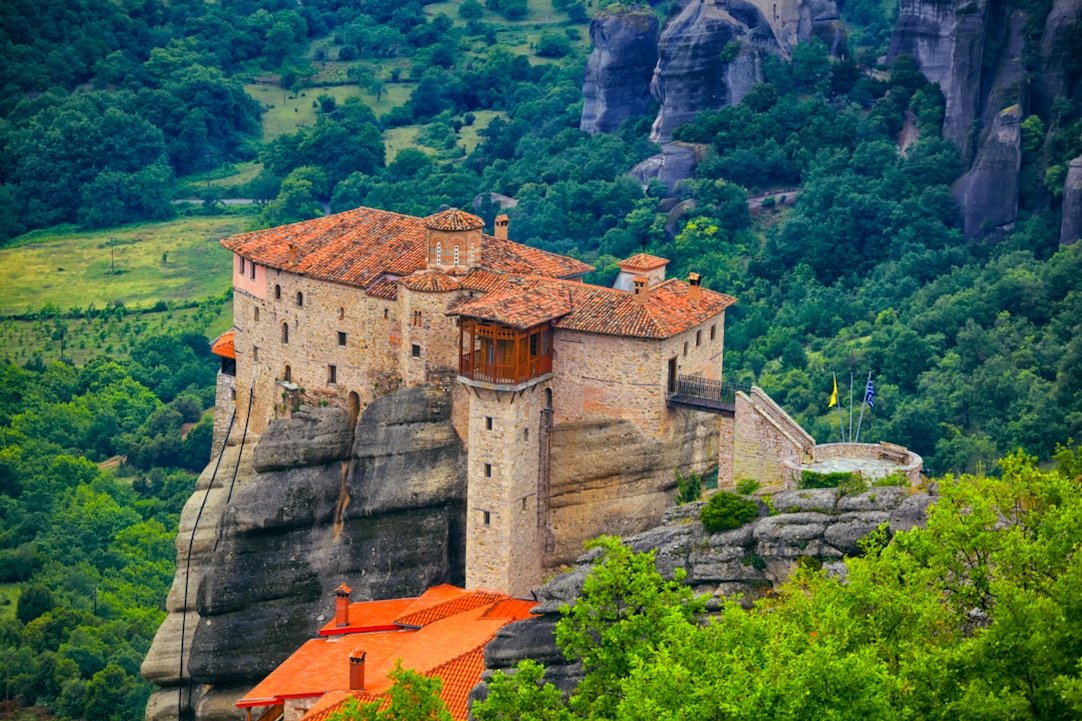 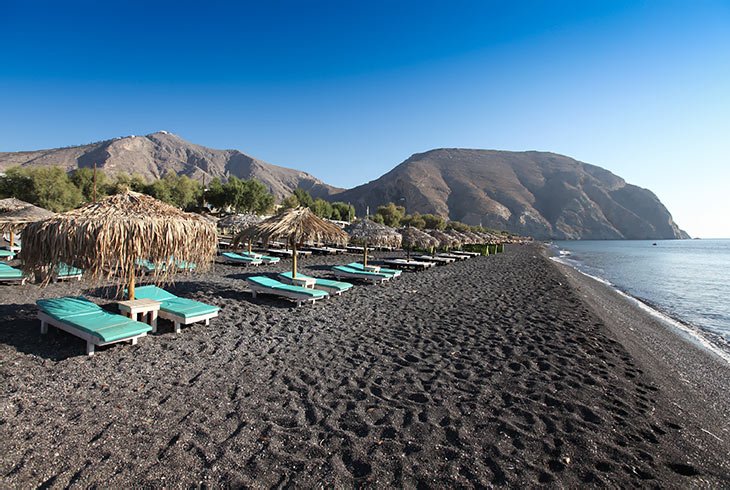 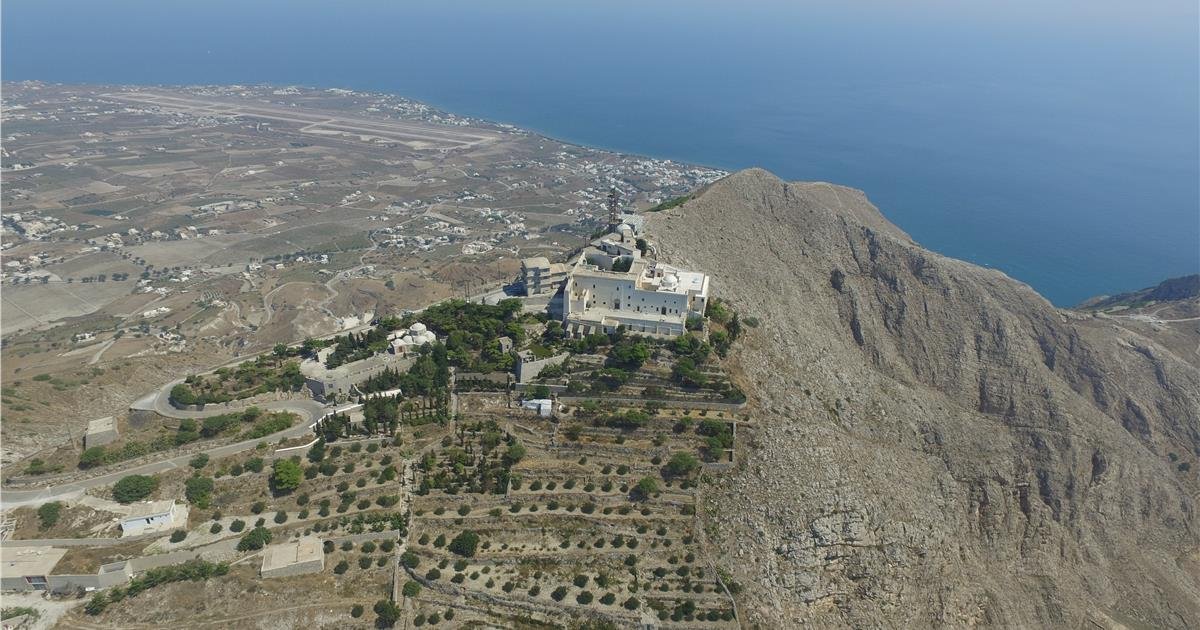 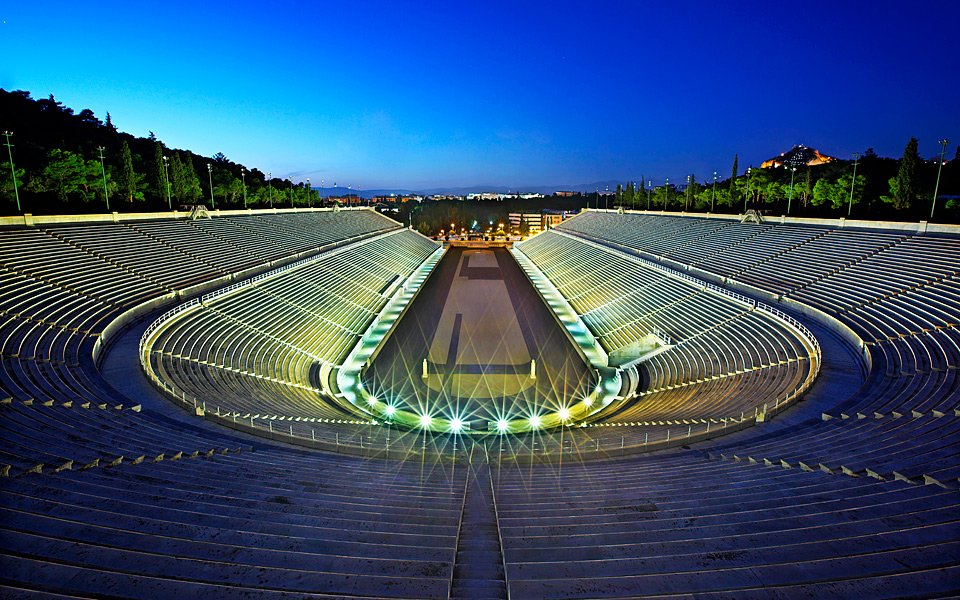 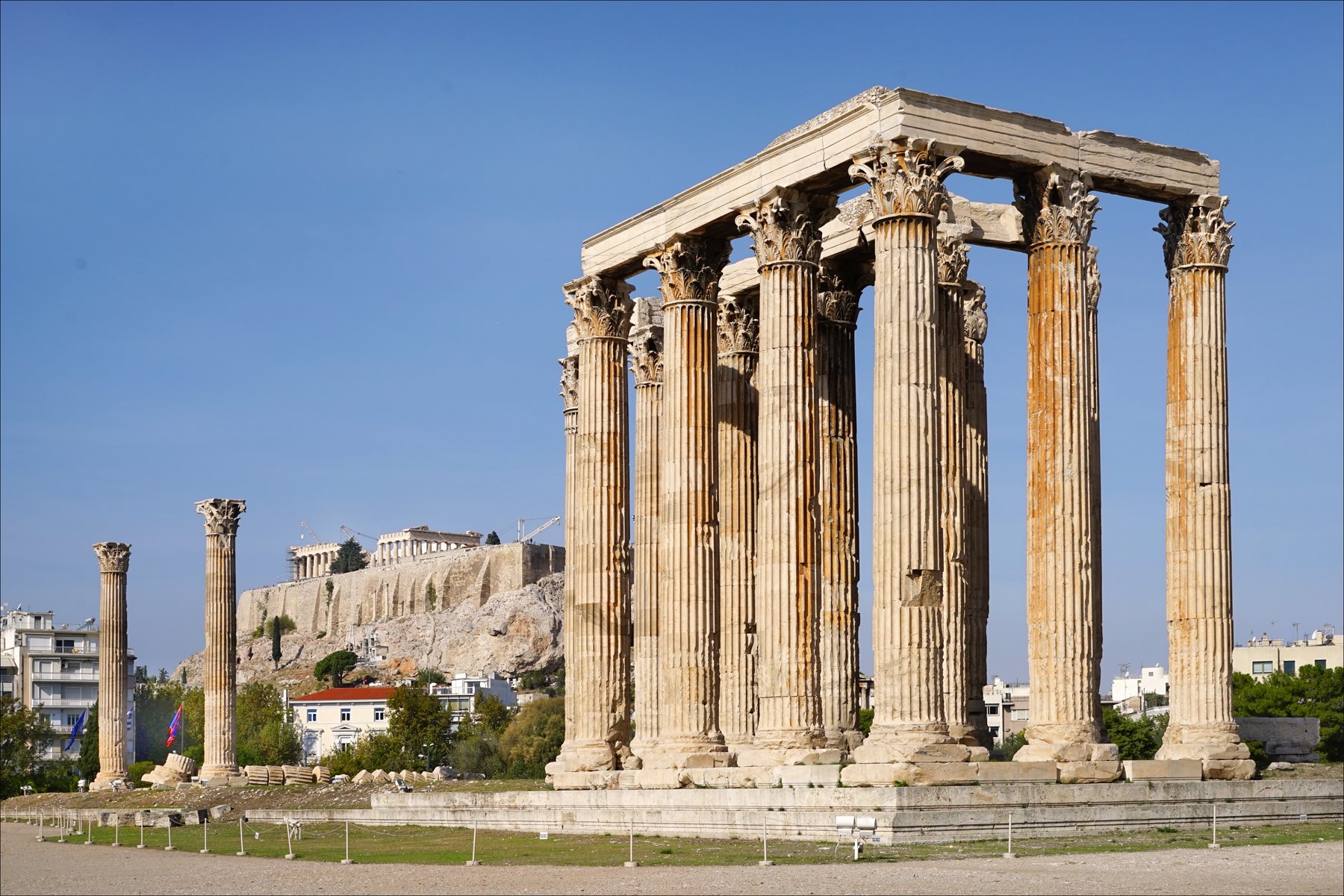 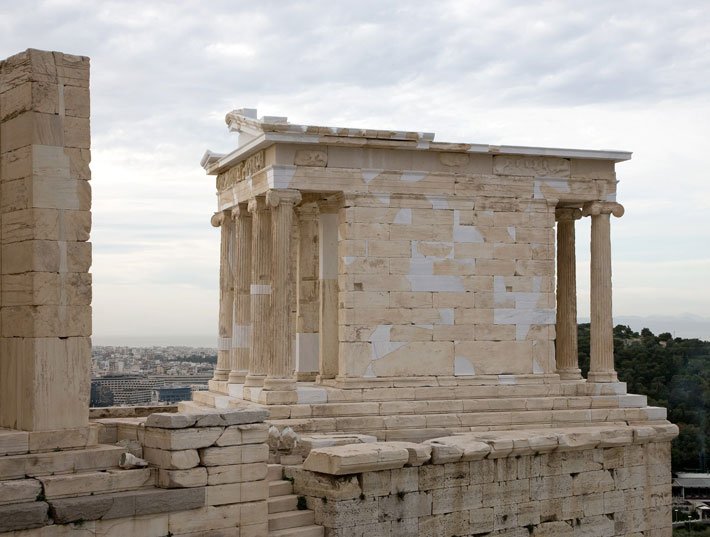 Stop at  the battlefield of Thermopylae or Hotgates , where King Leonidas and the 300 brave Spartans gave their lives for the freedom of Greece. Honor and Glory was their moto. They achieved both, as their memory lasts forever. Be part of the religious and historical experience.