PLACES TO VISIT IN SINGAPORE 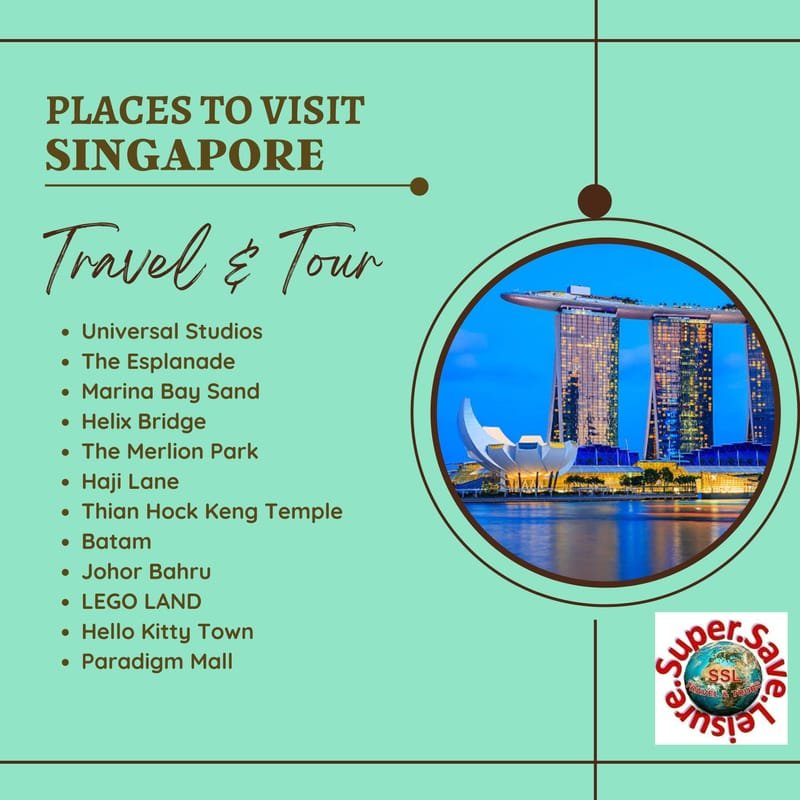 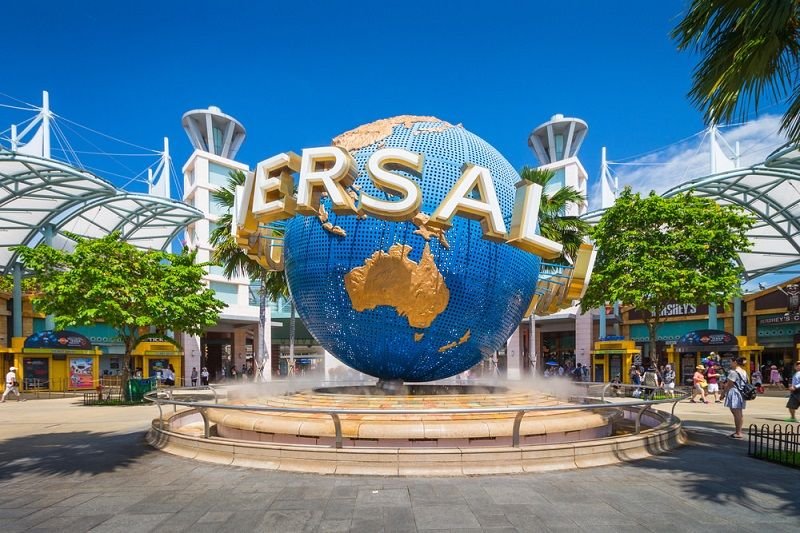 Universal Studios Singapore is a theme park located within Resorts World Sentosa on Sentosa Island, Singapore. It features 28 rides, shows, and attractions in seven themed zones. It was a key component of Genting's bid for the right to build Singapore's second integrated resort. 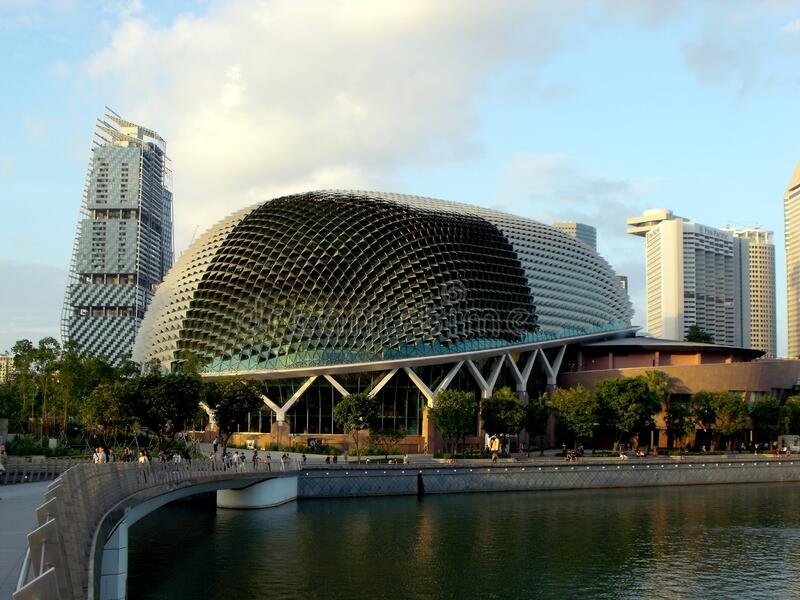 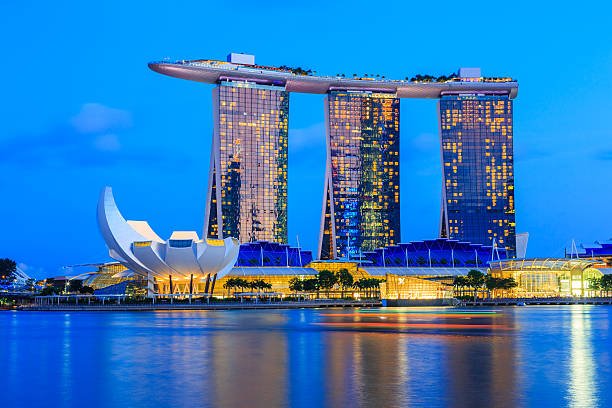 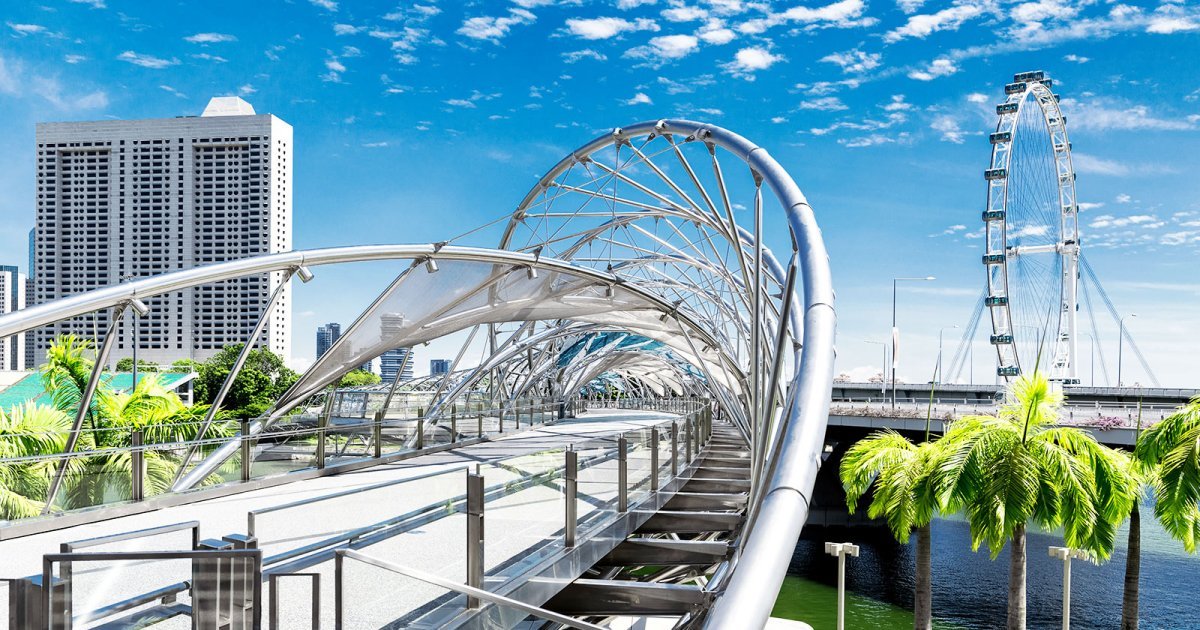 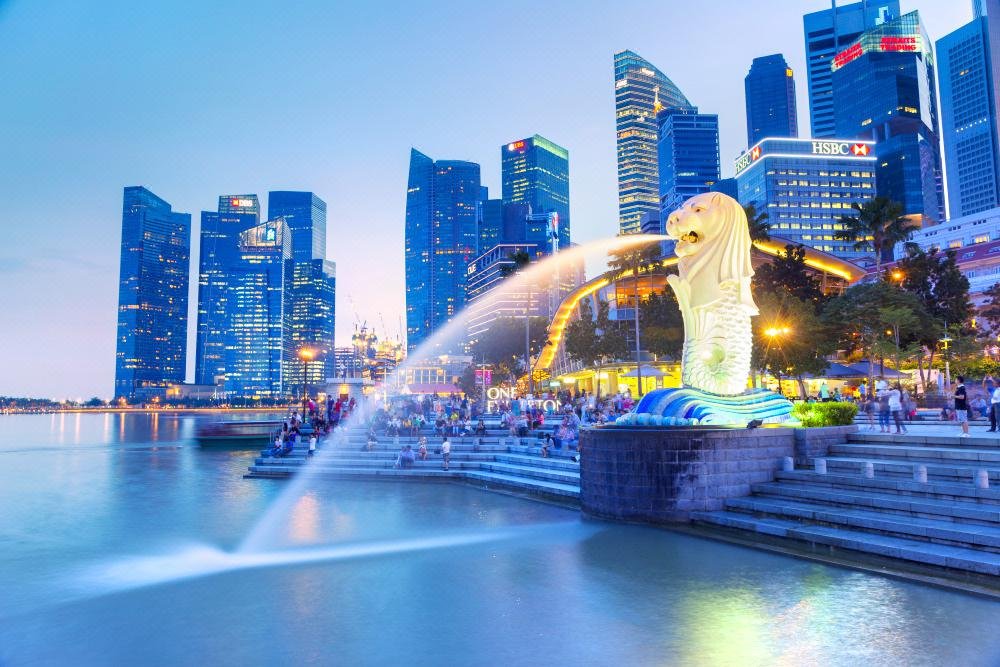 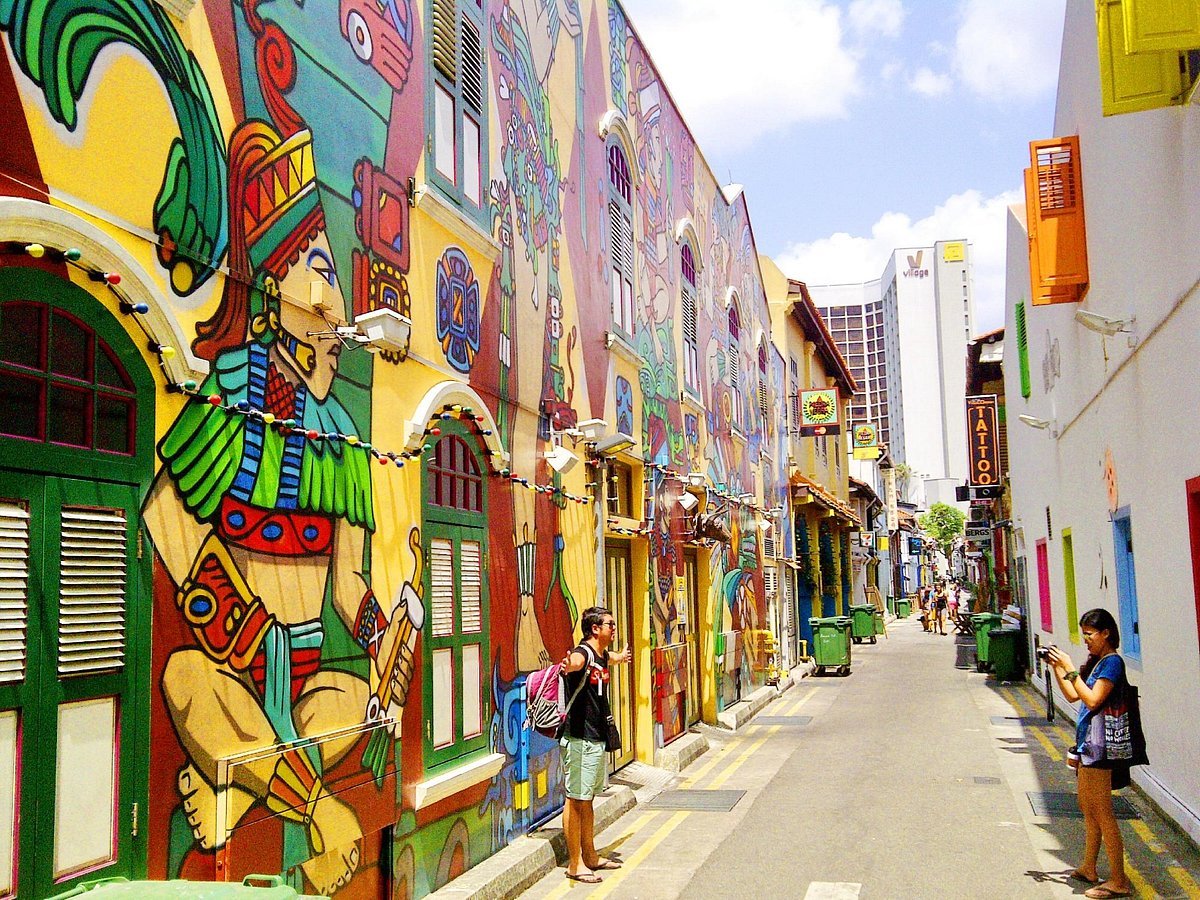 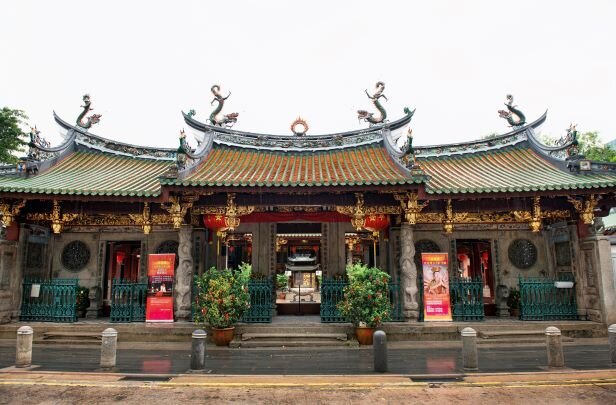 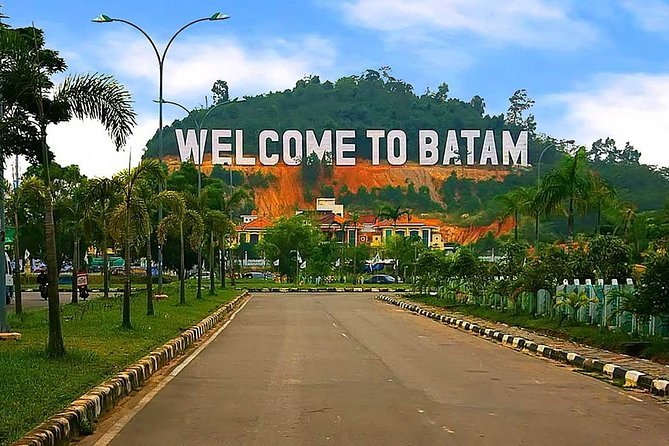 Batam, the largest city in the Province of Riau, is a major transportation hub and part of the Indonesia–Malaysia–Singapore Growth Triangle's free trade zone. 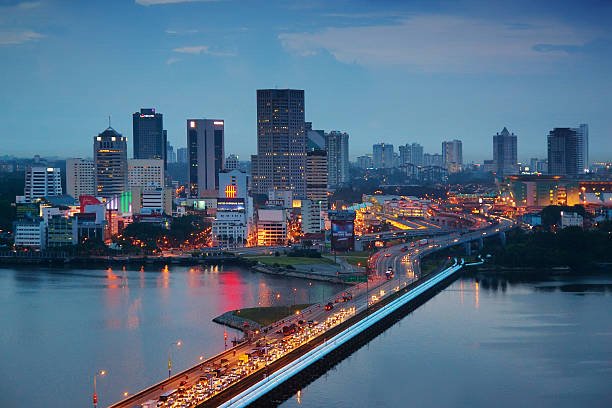 Johor Bahru is the southernmost city in Malaysia. With almost 2.7 million residents, it is one of the country's largest cities. According to experts, the current megaproject Iskandar will transform Johor Bahru into Malaysia's largest financial center. Approximately 16 million tourists visit the city each year. Two bridges connect Johor to Singapore, the neighboring country. For many years, around 300.000 residents of Johor Bahru have worked in Singapore due to greater economic possibilities. 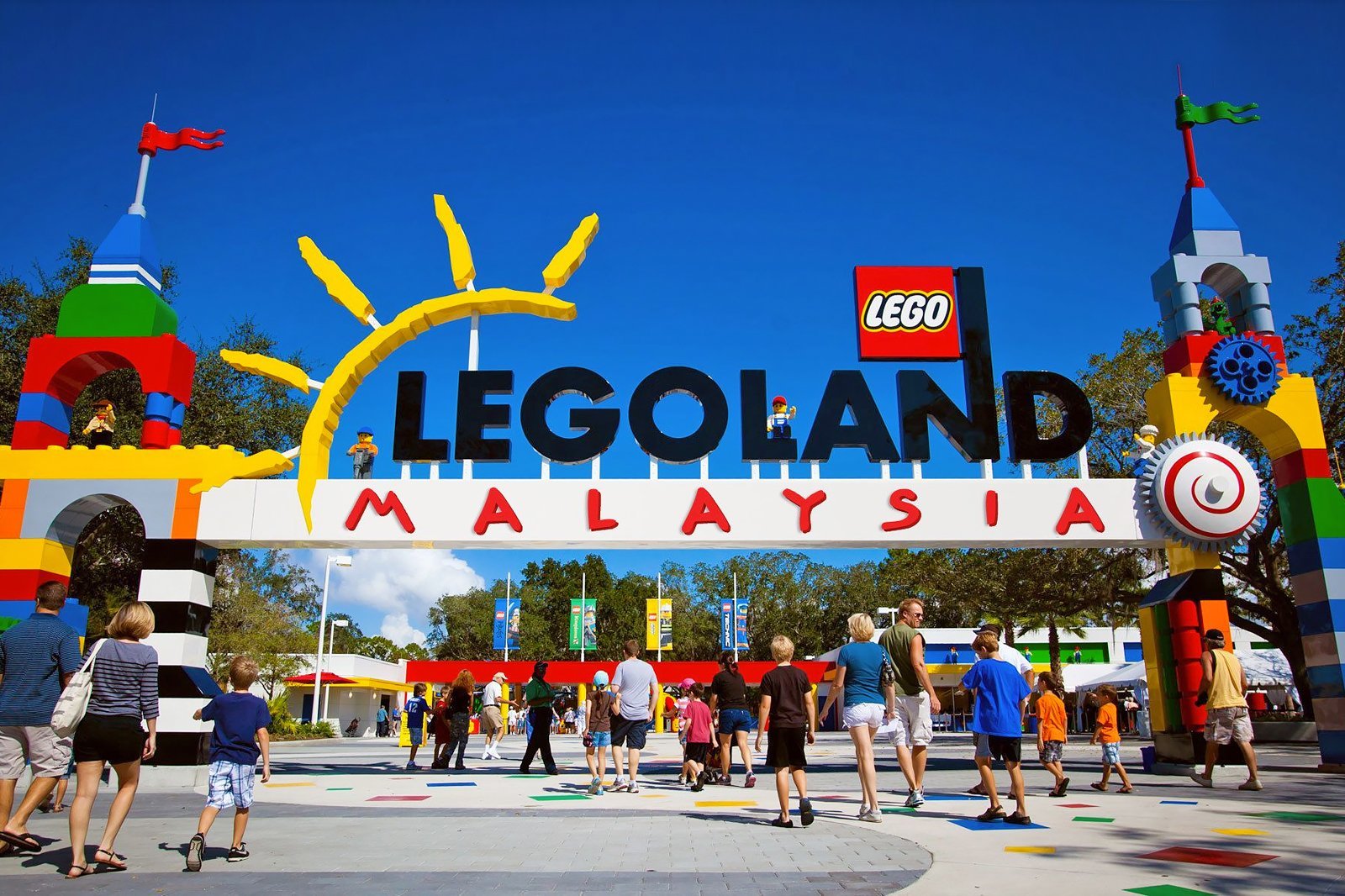 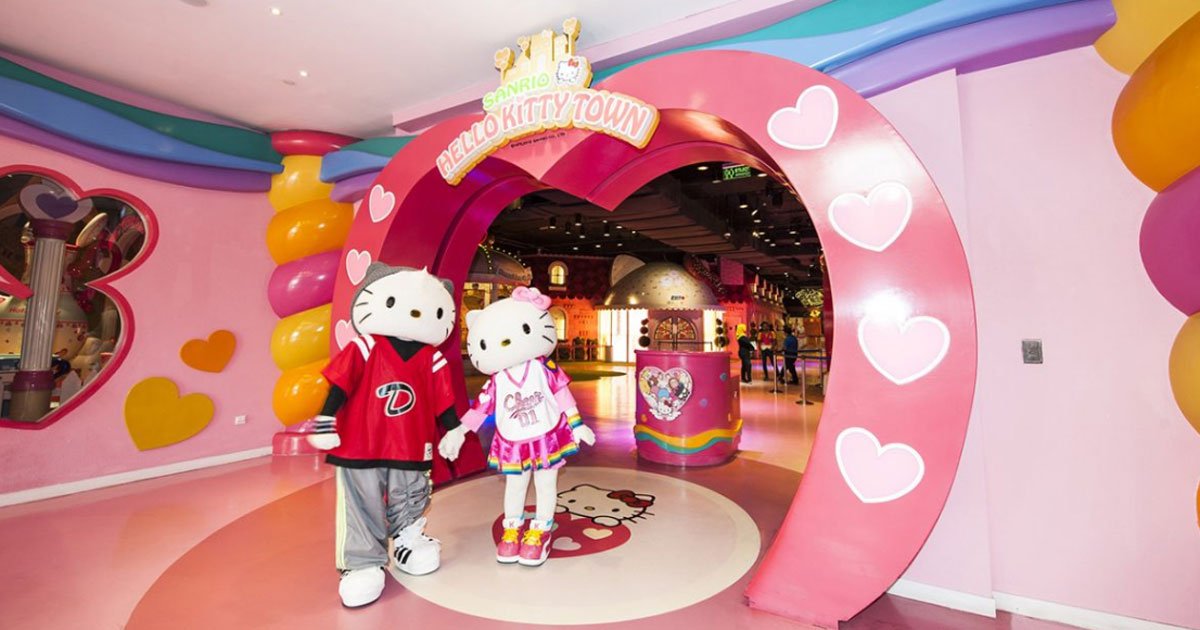 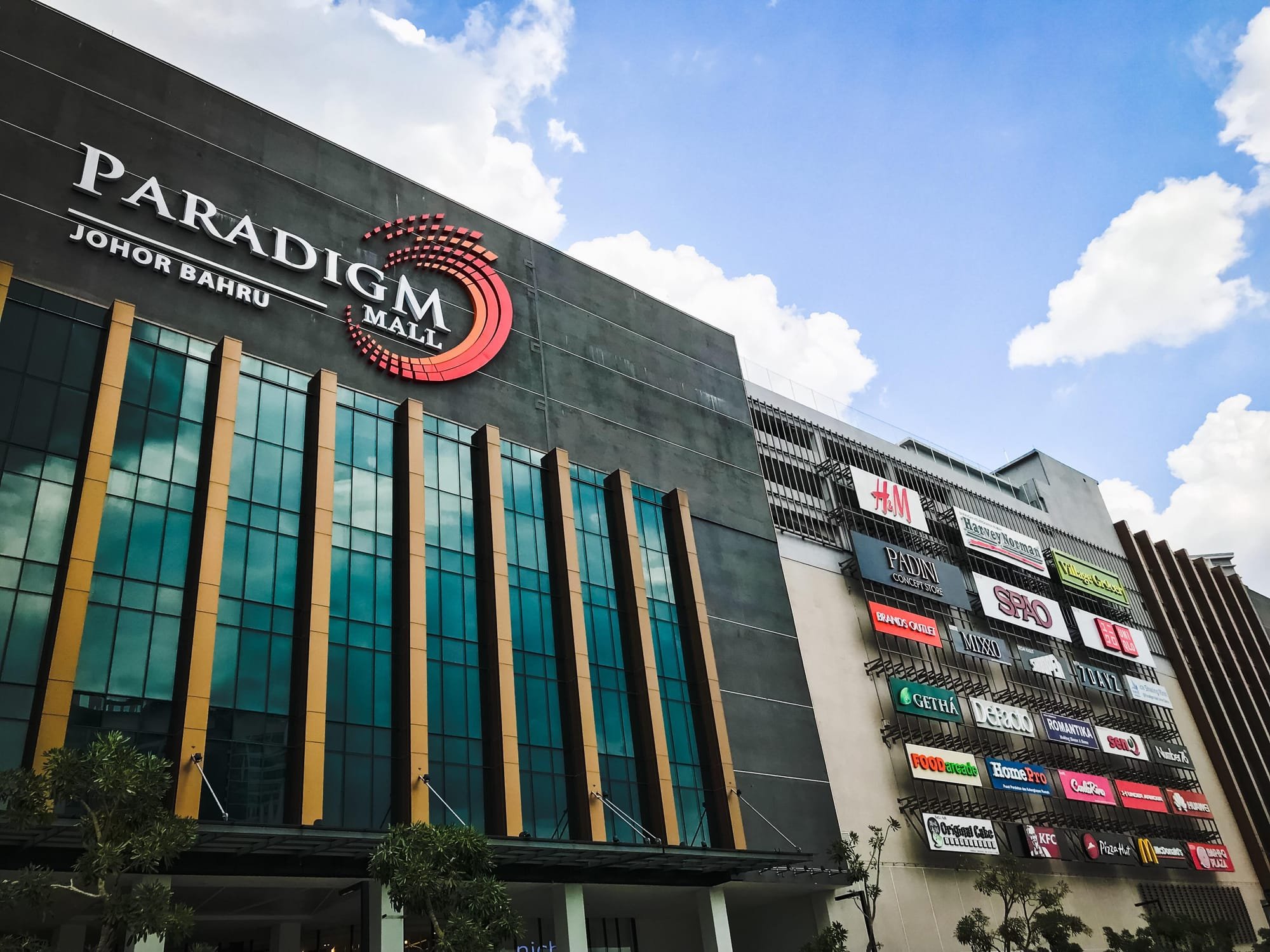