PLACES TO VISIT IN TAIWAN 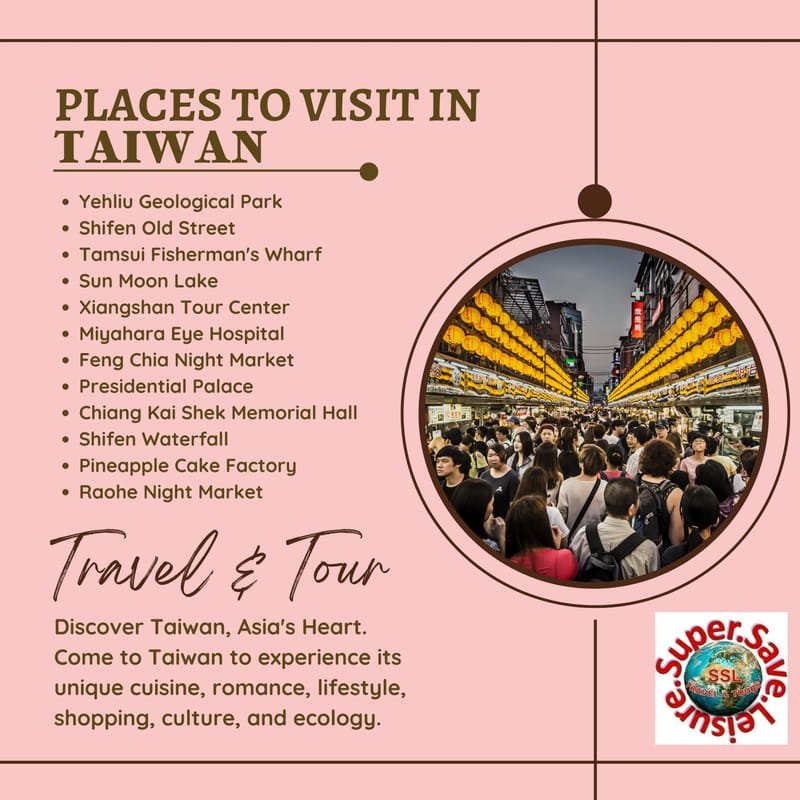 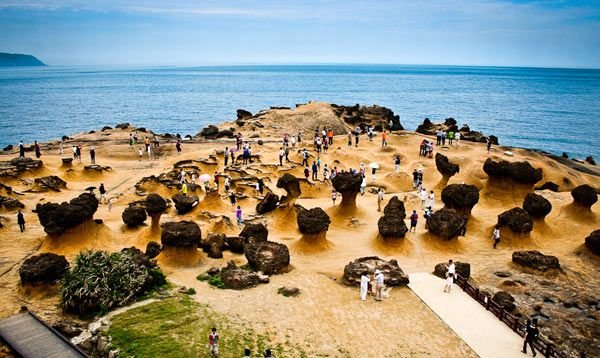 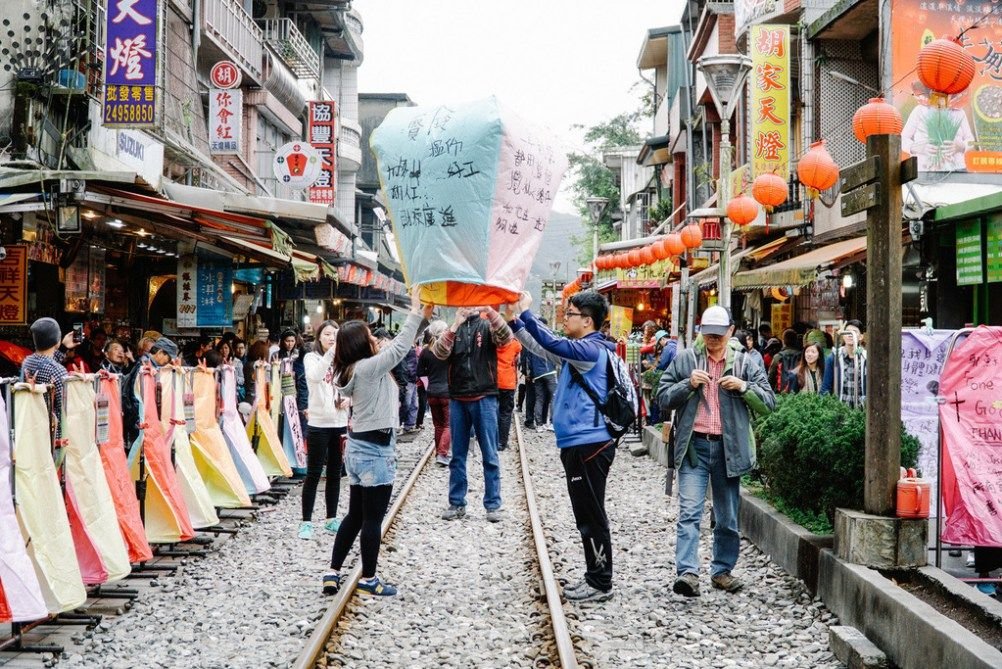 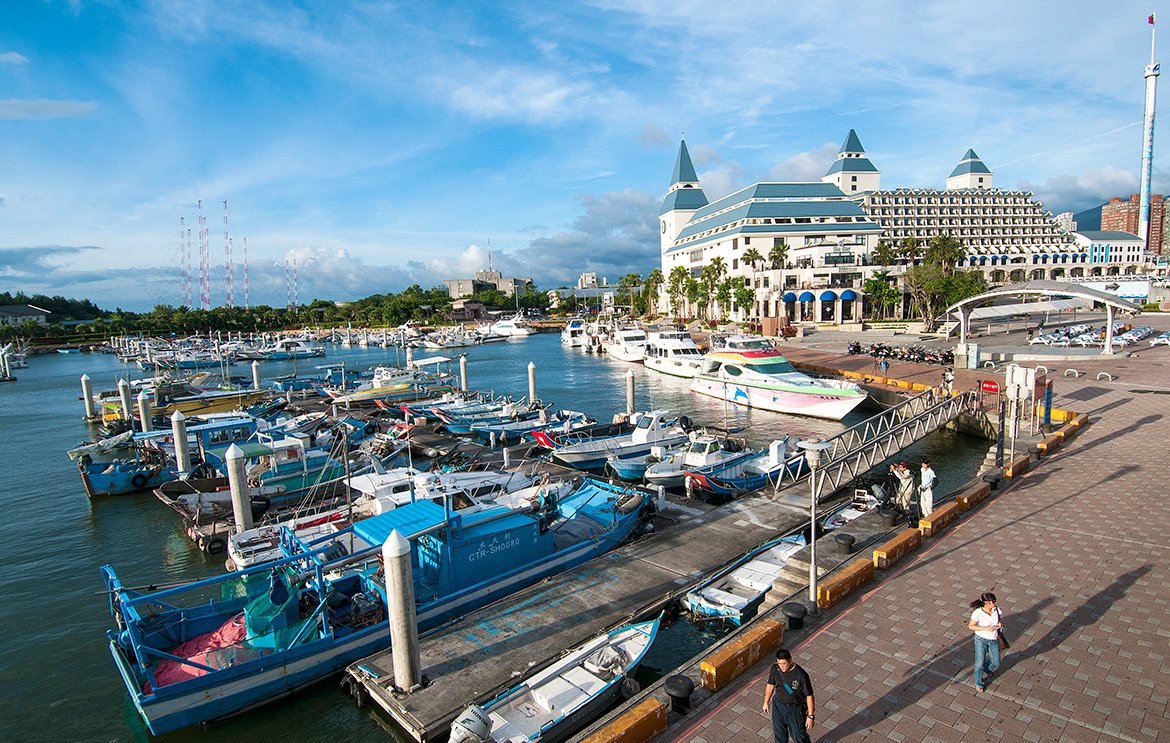 One of the most famous locations in Taiwan, the Tamsui Fisherman's Wharf is well known for its beautiful sunsets, seafood, and, more recently with young people, its high amount of party boats.

Within the past few years, the wharf has gone through a major renovation process, building several new buildings including restaurants, hotels, shops, and the Lover Bridge of Tamsui, completed in 2003. At night, the bridge illuminates with a wide variety of colours. 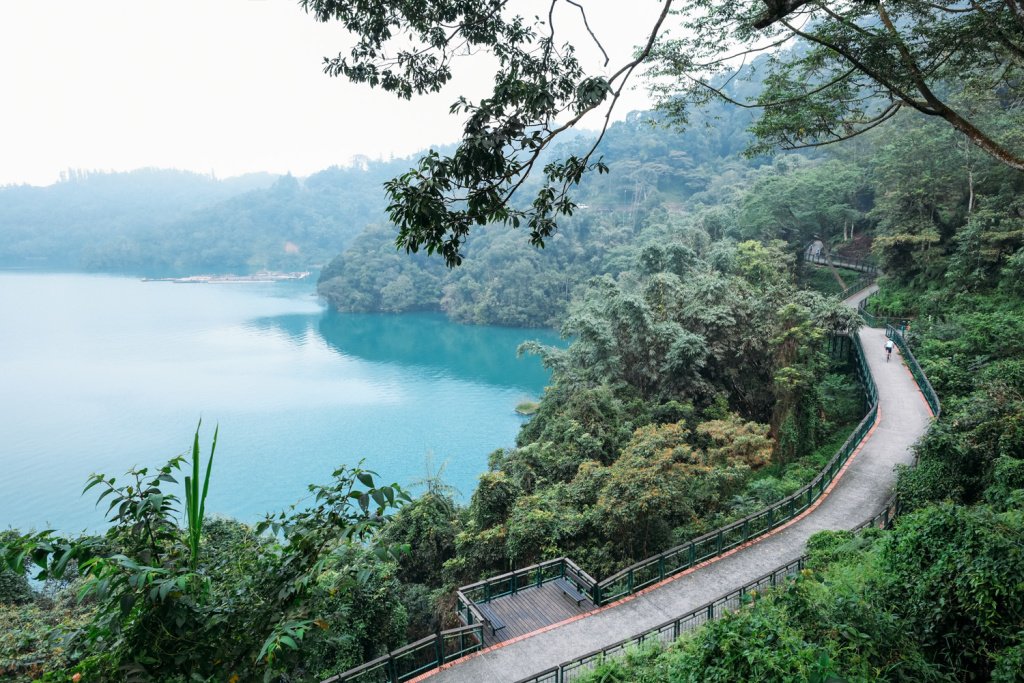 The Sun Moon Lake  is home to a diverse indigenous culture as well as high-quality agricultural products. Bike rides, cable car rides, and boat excursions are available, or take the Jiji Little Train to experience the classic Taiwan railway. 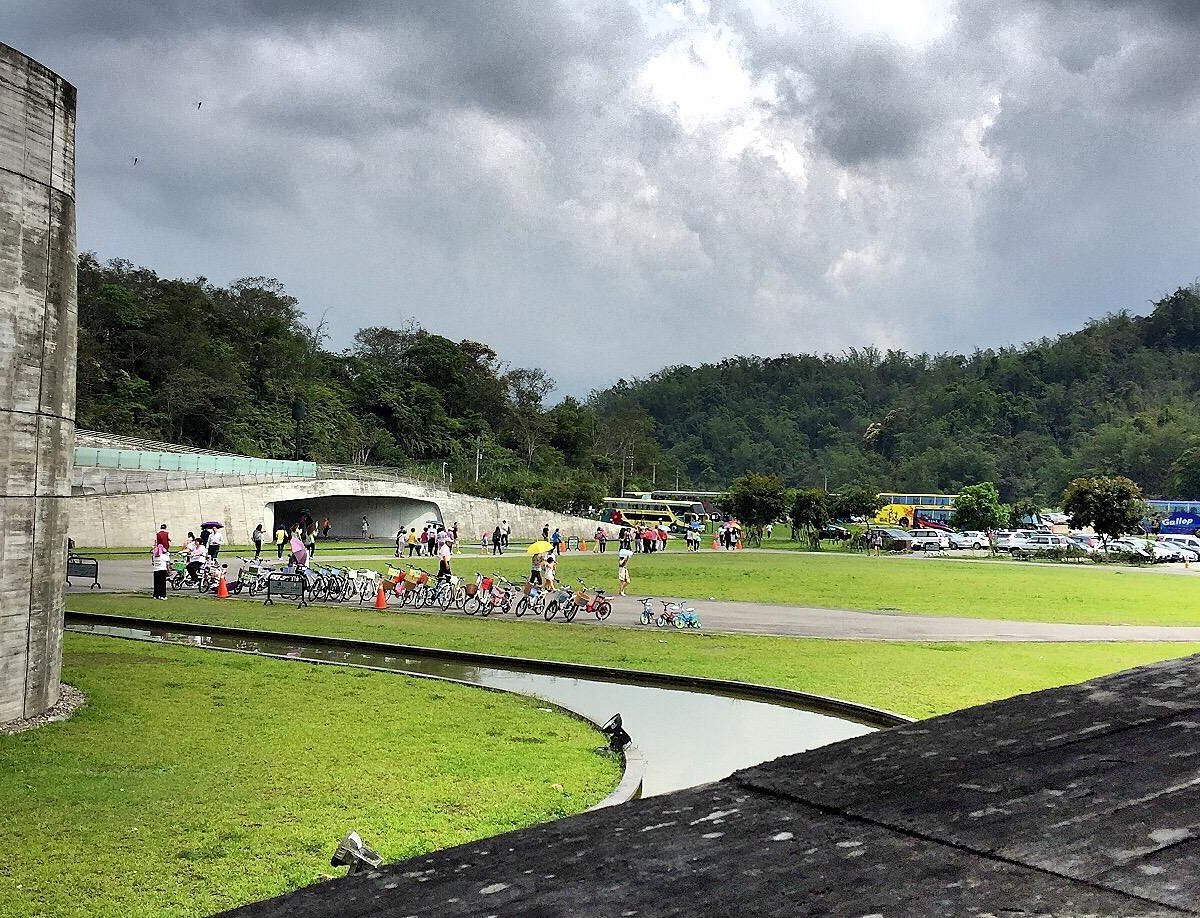 This visitor centre offers splendid views of Sun Moon Lake from atop a sleek modern structure that fits neatly in with the surroundings. Wood and concrete come together in a pattern of smooth lines meant to resemble outstretched arms. There's a cafe and a small museum about the surrounding ecology. 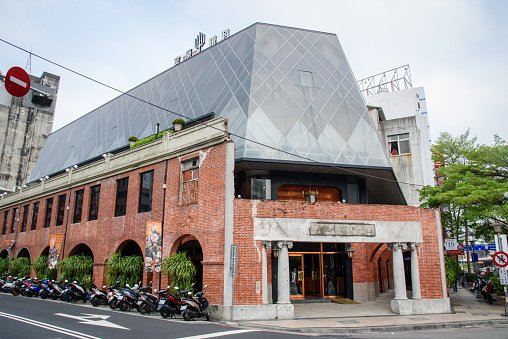 A new tourist attraction in Taichung's Central neighborhood, is an ice cream business. During the Japanese occupation, a Japanese optometrist named Miyahara (Gong Yuan) founded an eye clinic. It's a two-story red brick building with an arch-shaped hallway that was once Taichung's largest eye clinic.Miyahara Eye Hospital is set at Central District of Taichung, where is the recessional commercial area for decades. The renovation of this relic is not only to establish a flagship store for “Dawn Cake”, but also to accomplish a dream of this construction team, restoring the prosperity of Central District of Taichung. 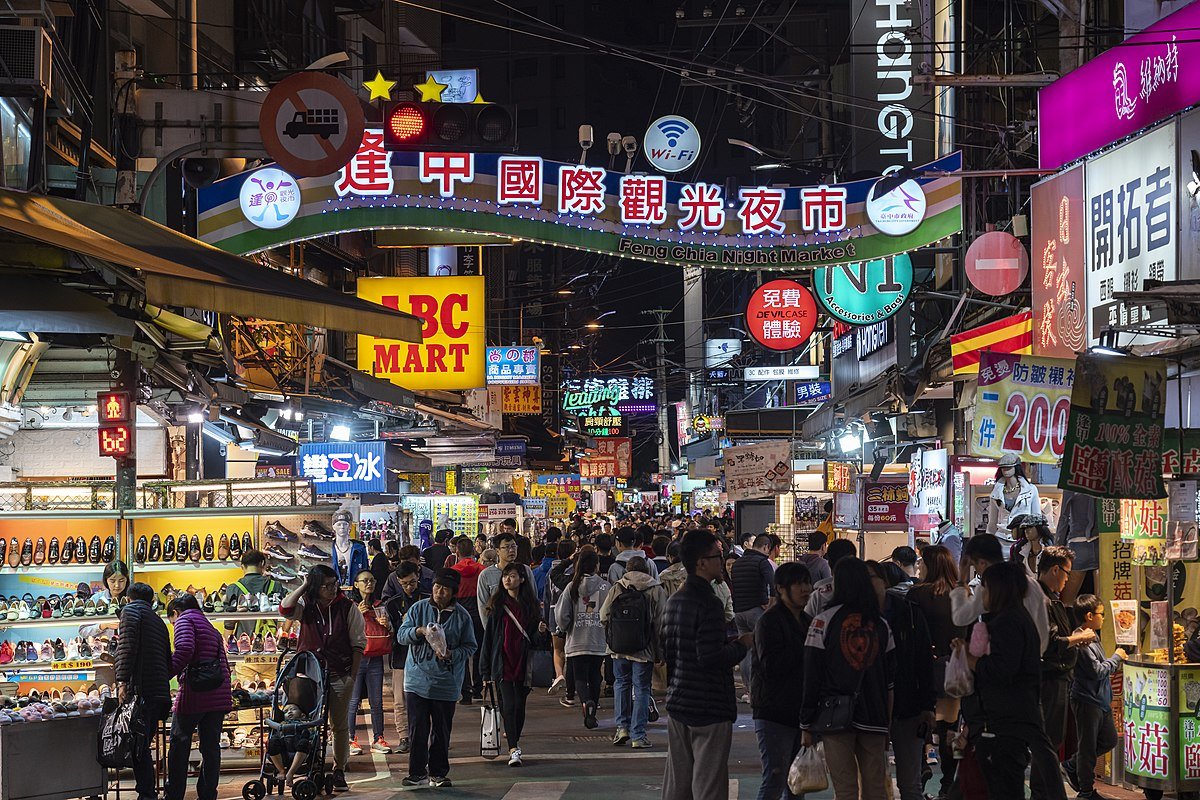 One of Taichung's most famous night markets, is within a kilometer from Feng Chia University. The Fengjia Wen Hua Night Market, Xitun Road, Fengjia Road, and Fuxing Road are all part of it. You'll drool over the goodies at the night market. The outfit is one-of-a-kind and reasonably priced. Furthermore, in Taichung, the most fashionable mobile phones are also the cheapest. Parking issues have been improved thanks to the Ministry of Transportation and Communications' efforts. You may go shopping without worry, and you won't have to worry about finding a parking spot. 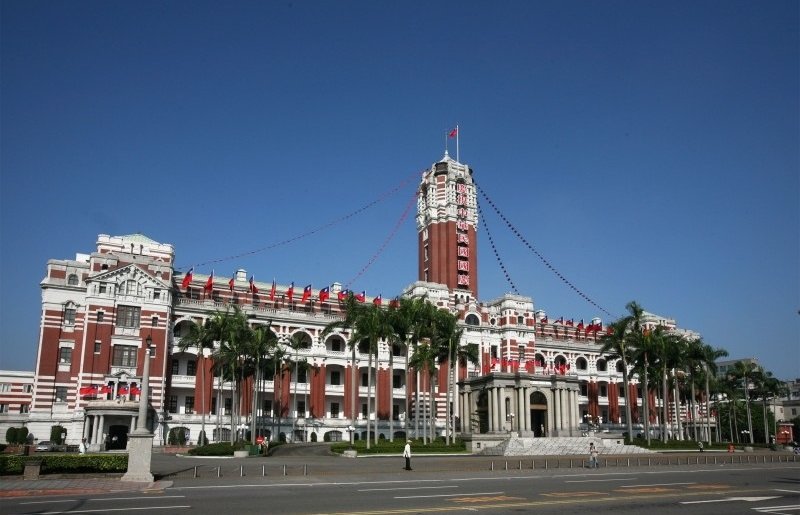 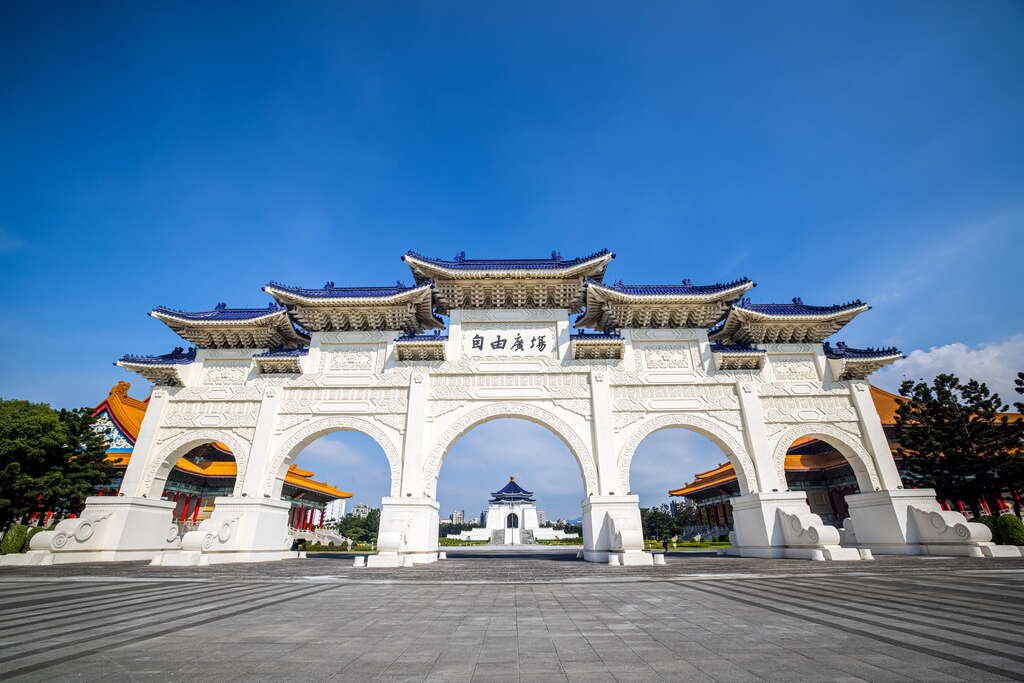 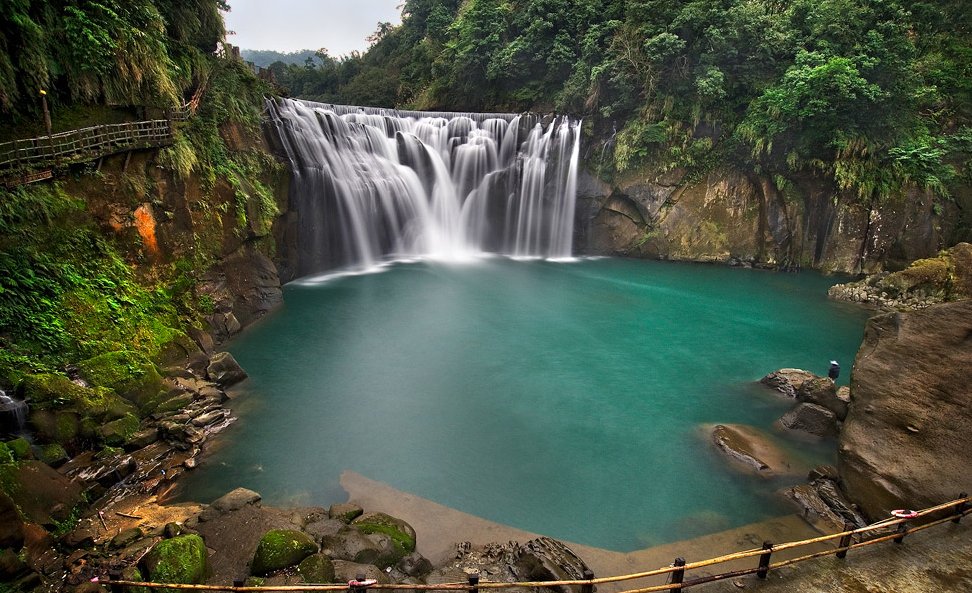 Shifen Waterfall is the most renowned cascading waterfall in Taiwan. Although not nearly the tallest the island has to offer, it's is certainly the widest at an impressive 40 meters. Because of its horseshoe shape and powerful flow, it is nicknamed the Little Niagara of Taiwan. Recessed within a beautiful forested mountainside setting, this waterfall often delights visitors with a bright rainbow on sunny days. Its colorful spectacle has also lent the waterfall its other nickname of “Rainbow Pond”. 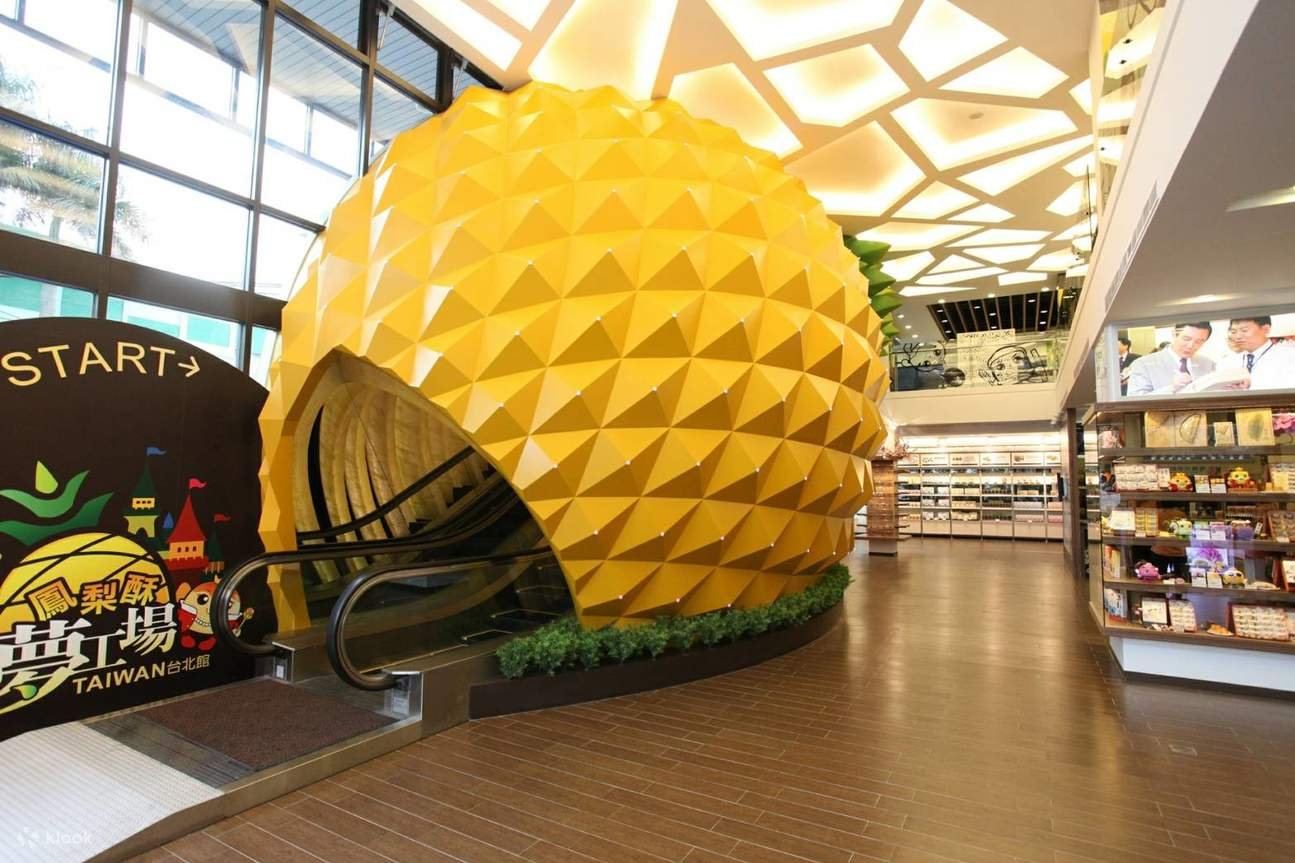 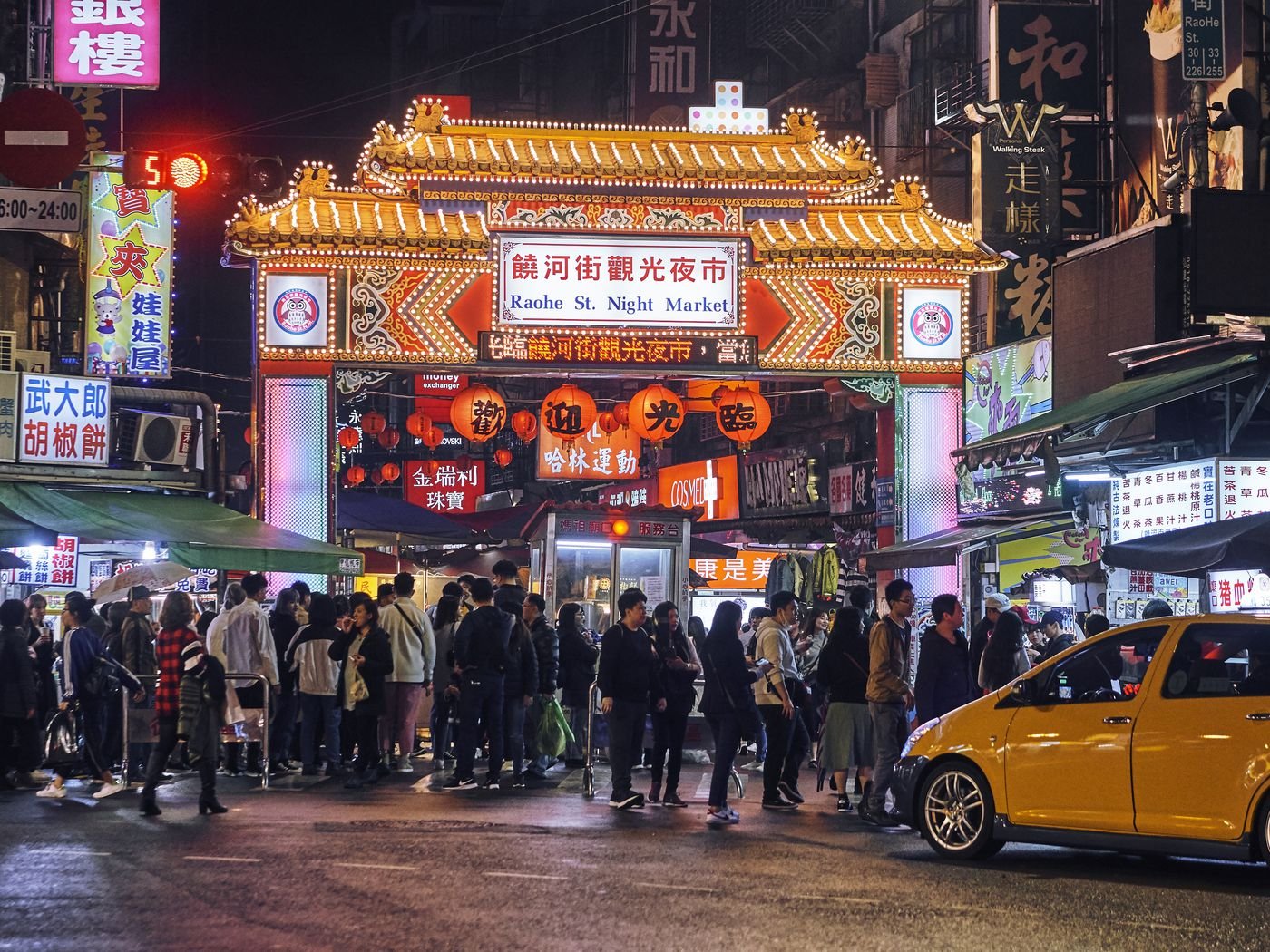 Taipei comes alive at night. It’s when the often-oppressive temperatures recede that appetites emerge, and streets throughout the Taiwanese capital transform into humming markets ready to feed them. Locals and tourists compete for space as they wander through the tight corridors, scanning the seemingly endless line of light-strung food stalls for their next snack. Sausages pop over the grill while oyster omelets crackle on the griddle. The aromas of deep-fried mushrooms yield to those of sweet glutinous rice and pungent wafts of Taiwan’s renowned love-it-or-hate-it delicacy, “stinky”tofu.