PLACE TO VISIT IN THAILAND 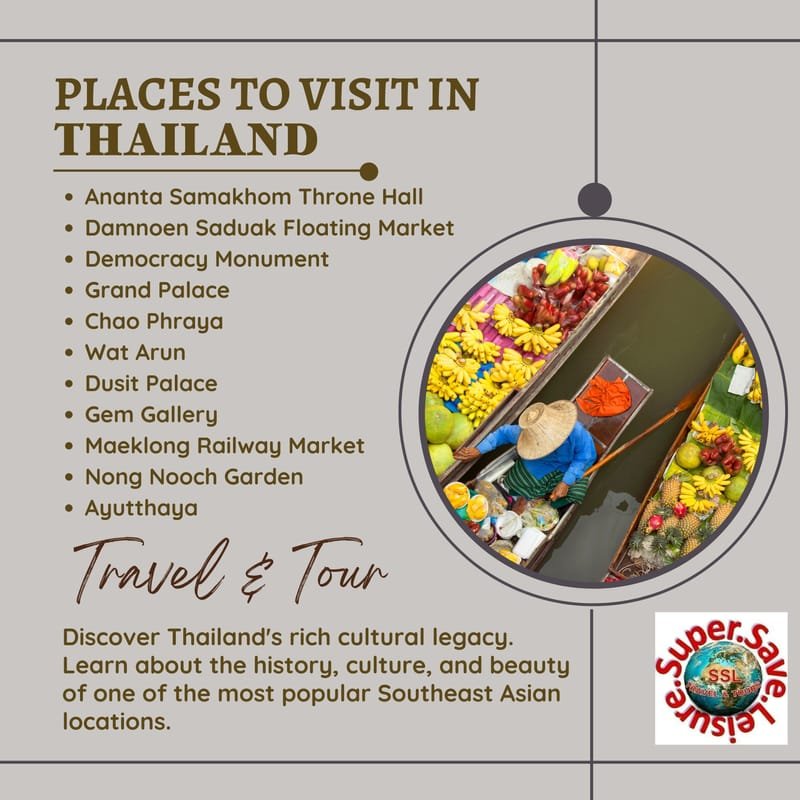 Discover Thailand's rich cultural legacy. Learn about the history, culture, and beauty of one of the most popular Southeast Asian locations. 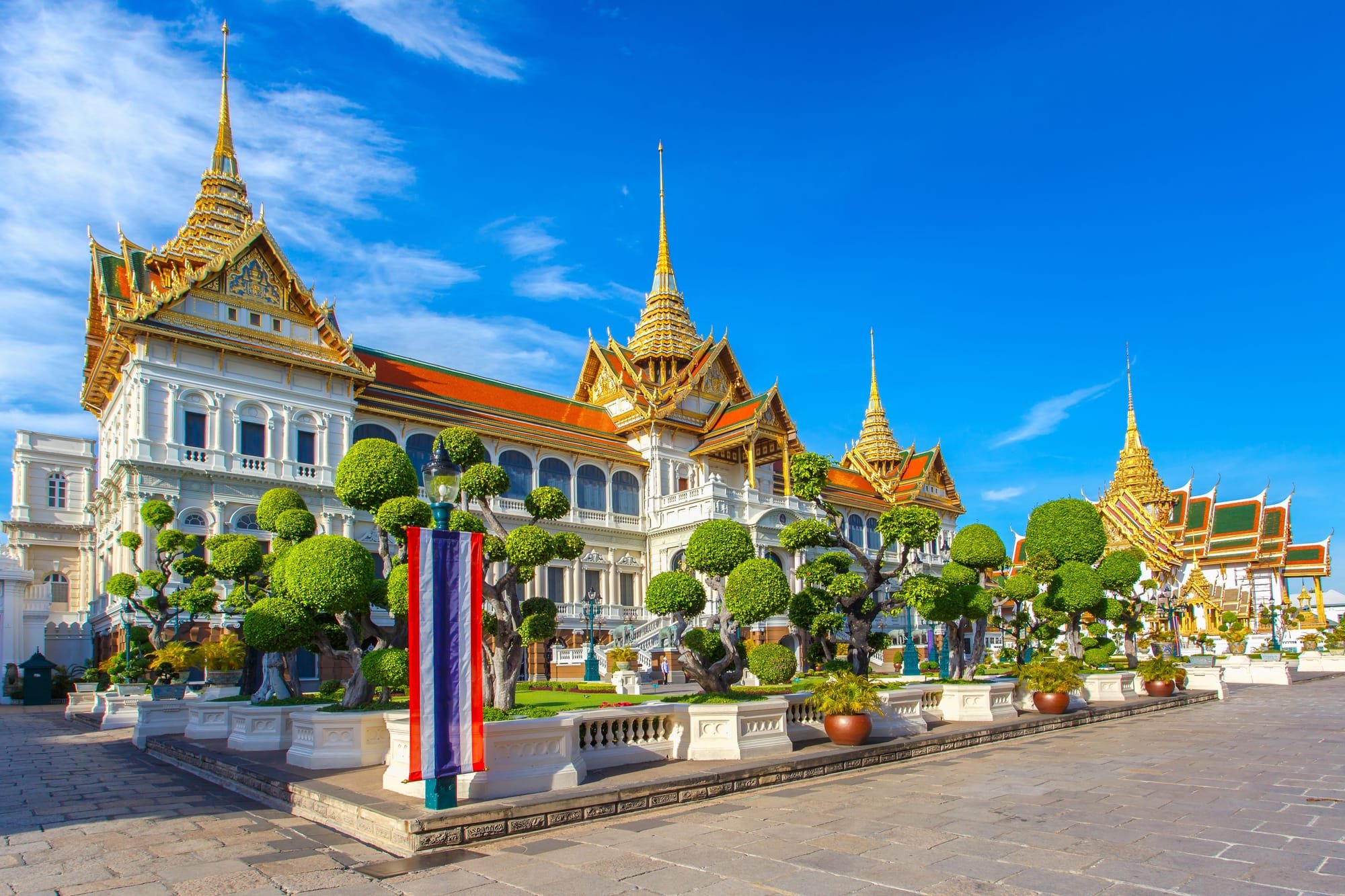 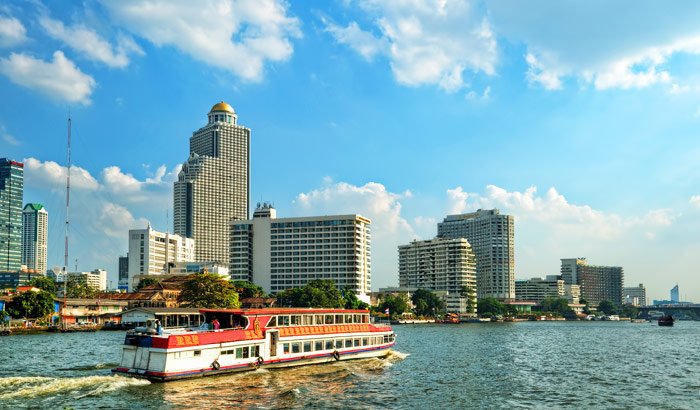 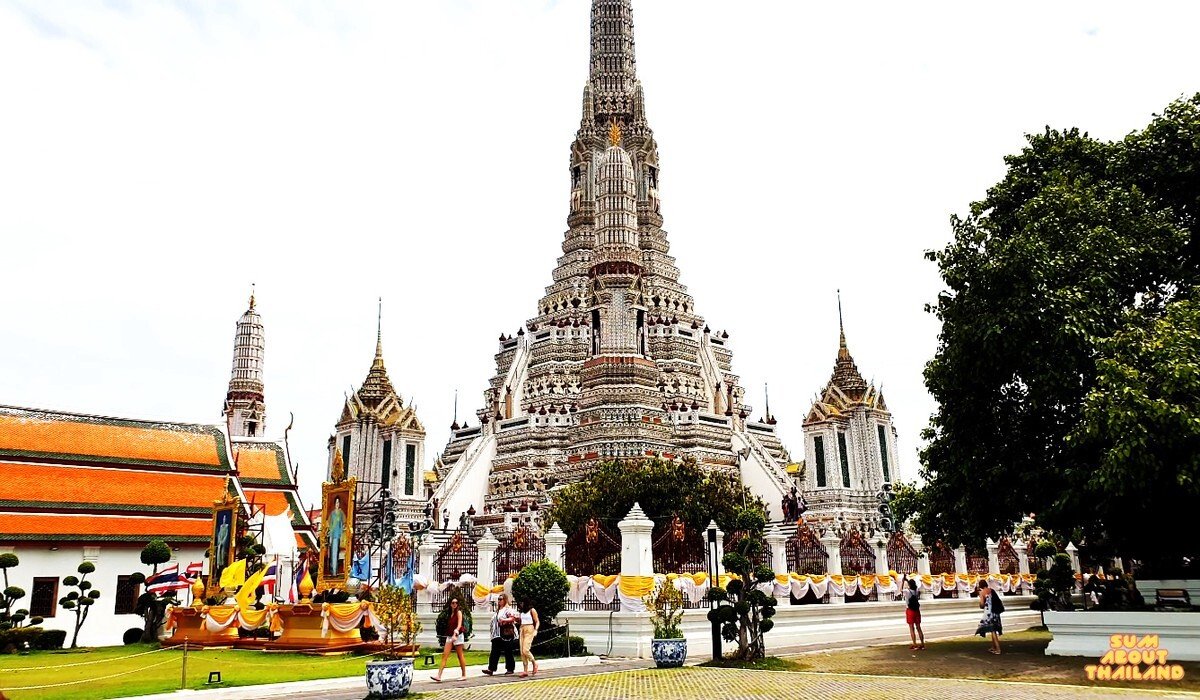 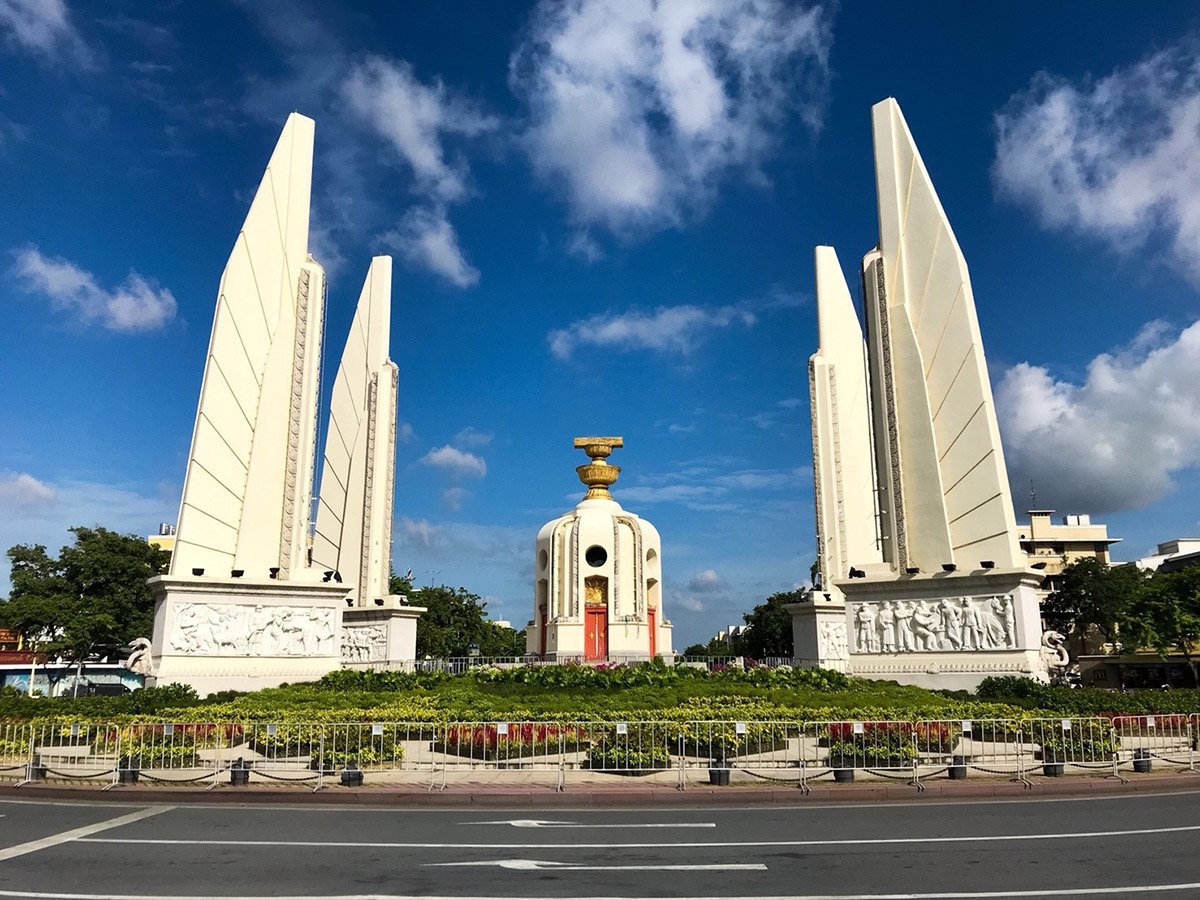 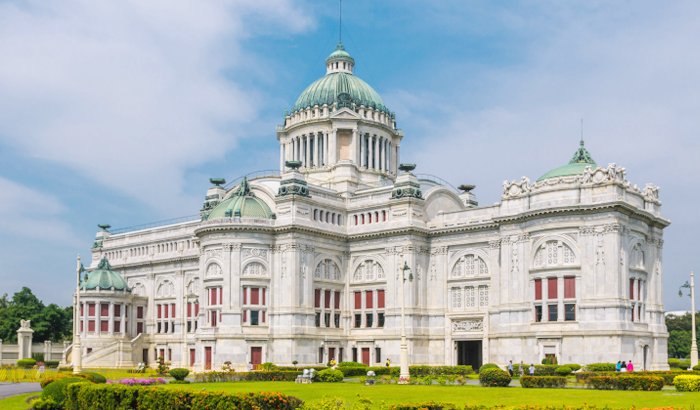 Following his first European tour in 1897, Rama V (King Chulalongkorn; r 1868–1910) returned with visions of European castles and set about transforming these styles into a uniquely Thai expression that resulted in today's Dusit Palace Park, a royal complex with several notable pavilions and museums. At the time of research, the premises were temporarily closed for renovations, with no confirmed reopening date. 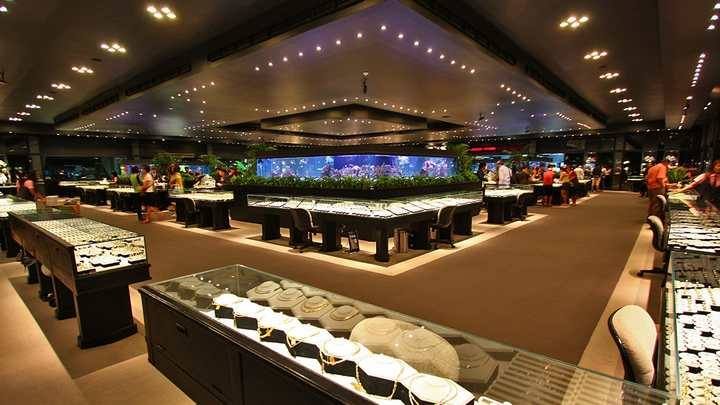 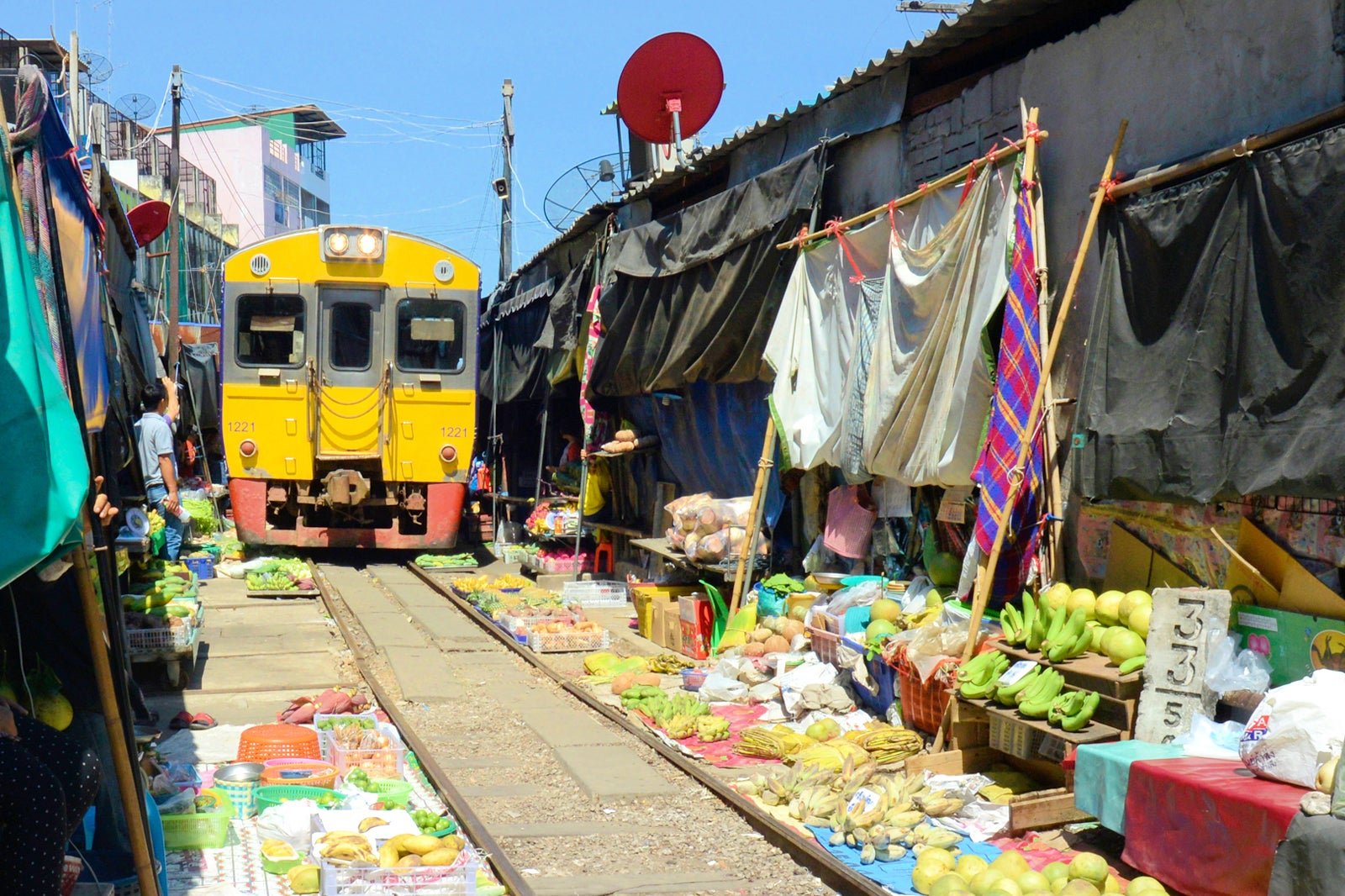 Mae Klong Railway Market (Hoop Rom Market) is a local market in Samut Songkhram Province, commonly called Siang Tai (life-risking) Market. It is considered one of amazing-Thailand attractions in the province. Spreading over a 100-metre length, the market is located by the railway near Mae Klong Railway Station, Mueng District, Samut Songkhram Province. It is a common fresh market selling seafood, vegetable, fruits, fresh and dried food, meats and other miscellaneous goods. 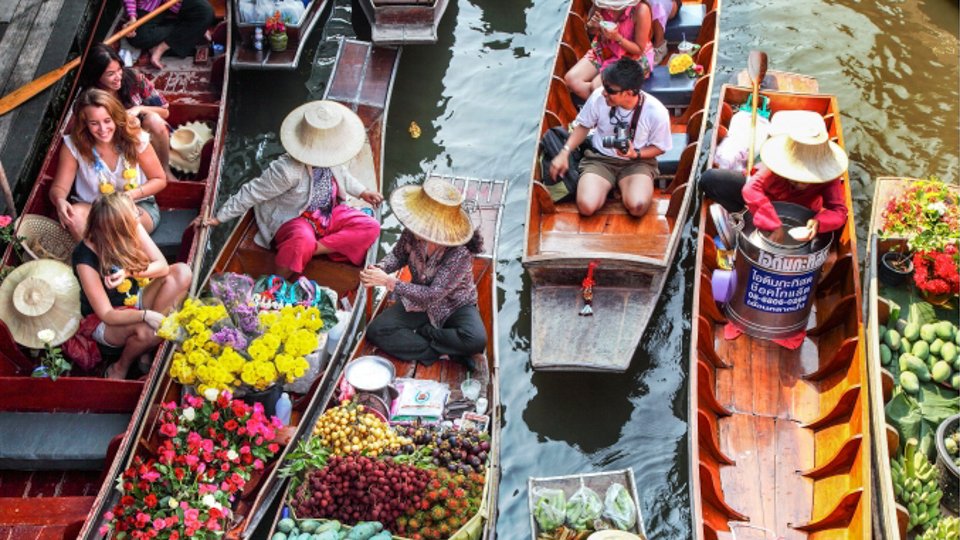 Damnoen saduak Floating Market in Ratchaburi is one of the most popular floating markets in Thailand. Every day many Thai and foreign tourists travel here to shop, eat, and absorb the atmosphere of Thailand water markets that have been like this for over a 100 years. Klong Damnoen Saduak Damnoen Saduak is the straightest and longest canal in Thailand. The canal was built on royal initiative as King Rama IV of Thailand wanted to link the Mae Klong River with Chinese river ways to support transportation and trade. 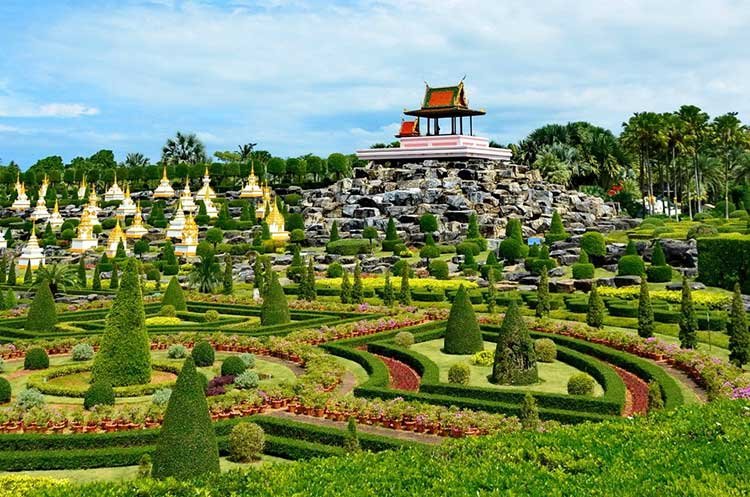 Nong nooch garden opened to the public in 1980, and added to the garden was a daily Thai cultural show and elephant show within the theater. Three years later, the garden management was handed over to her son, Mr Kampon Tansacha, and today is one of the most popular attractions of Thailand as well as a center of world botanical significant under the concept “a garden for all people of this world”. 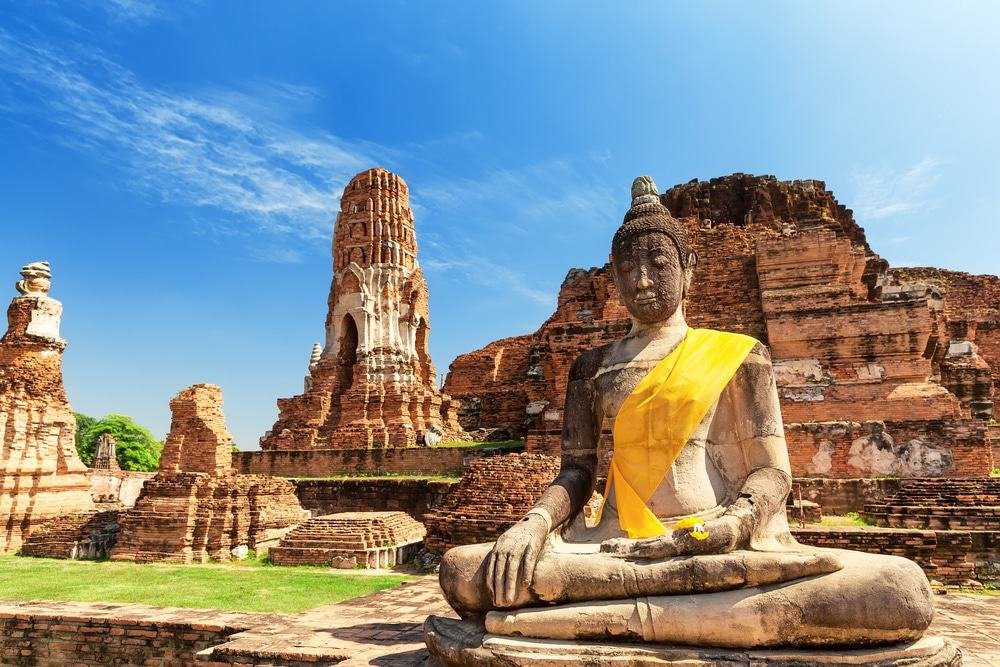 The Historic City of Ayutthaya, founded in 1350, was the second capital of the Siamese Kingdom. It flourished from the 14th to the 18th centuries, during which time it grew to be one of the world's largest and most cosmopolitan urban areas and a center of global diplomacy and commerce.