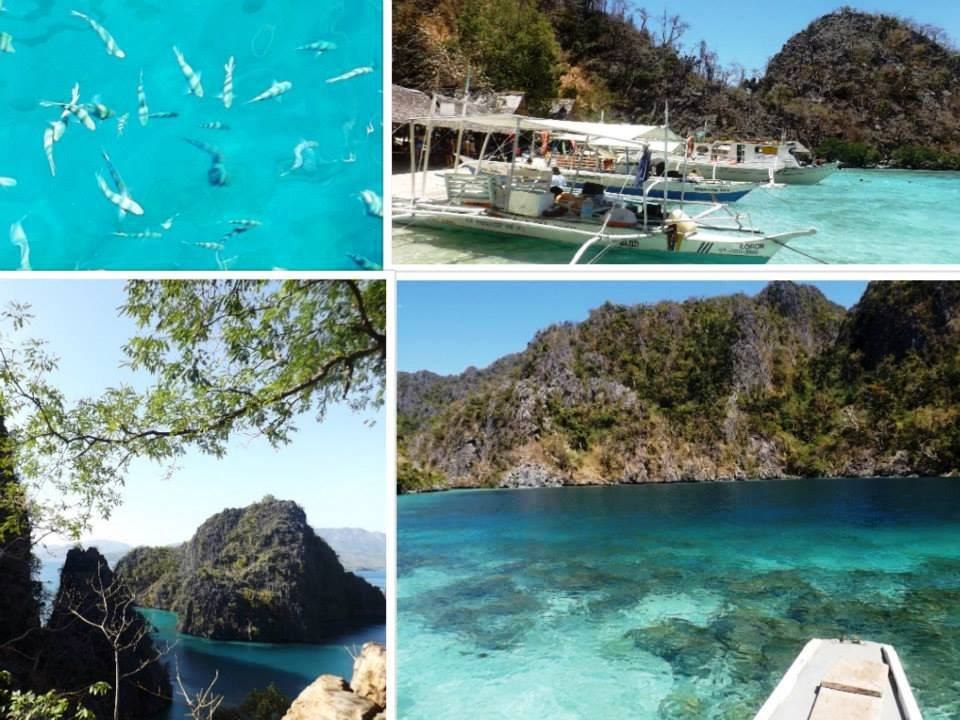 What are the best tours in Coron? 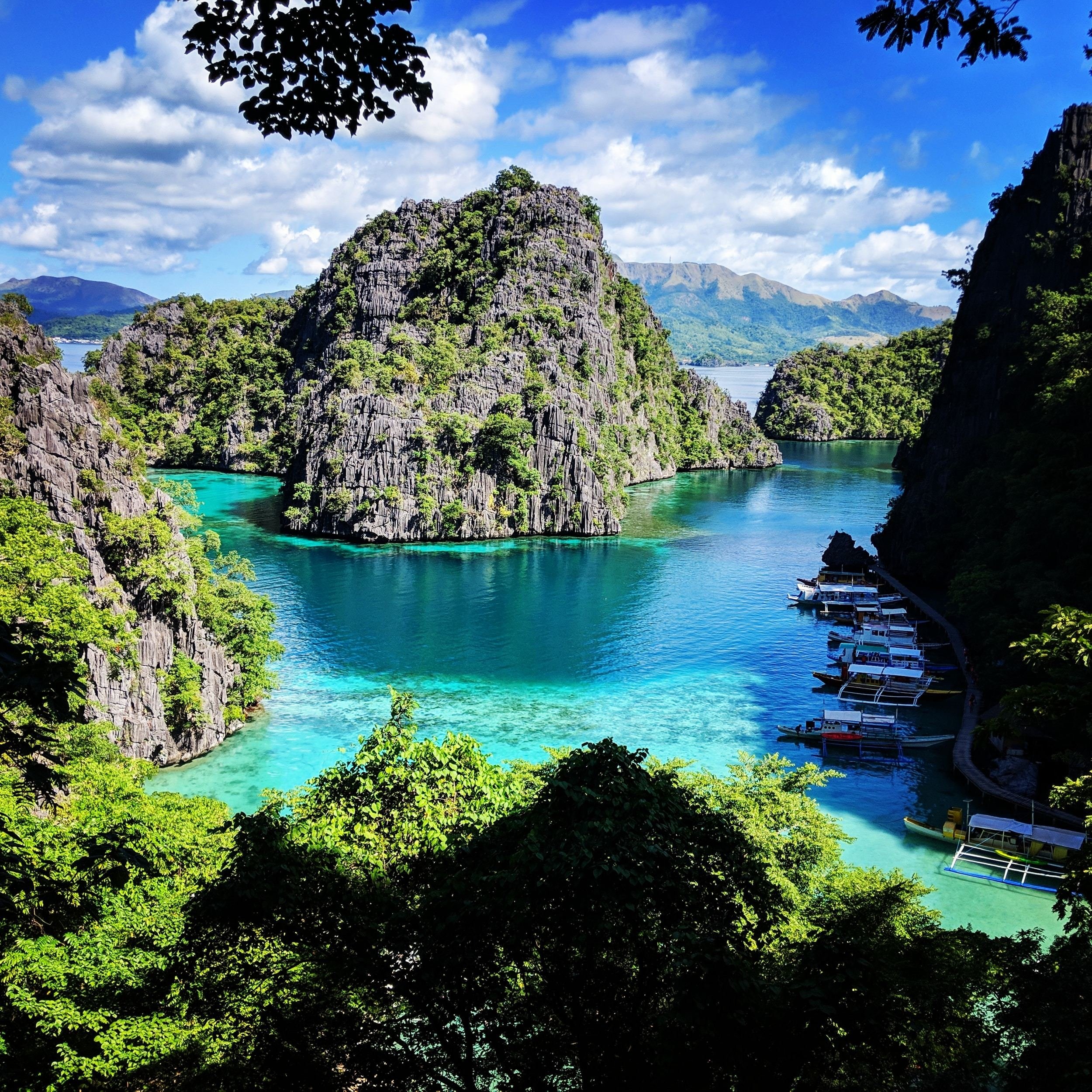 KAYANGAN LAKE -It's a popular spot for photographers, for fairly obvious reasons, and is said to be the cleanest lake in all of the Philippines. The water is so clear that you can often see down to a depth of 10 metres, enabling even non-swimmers to see the untouched rock formations from viewpoints around the lake. 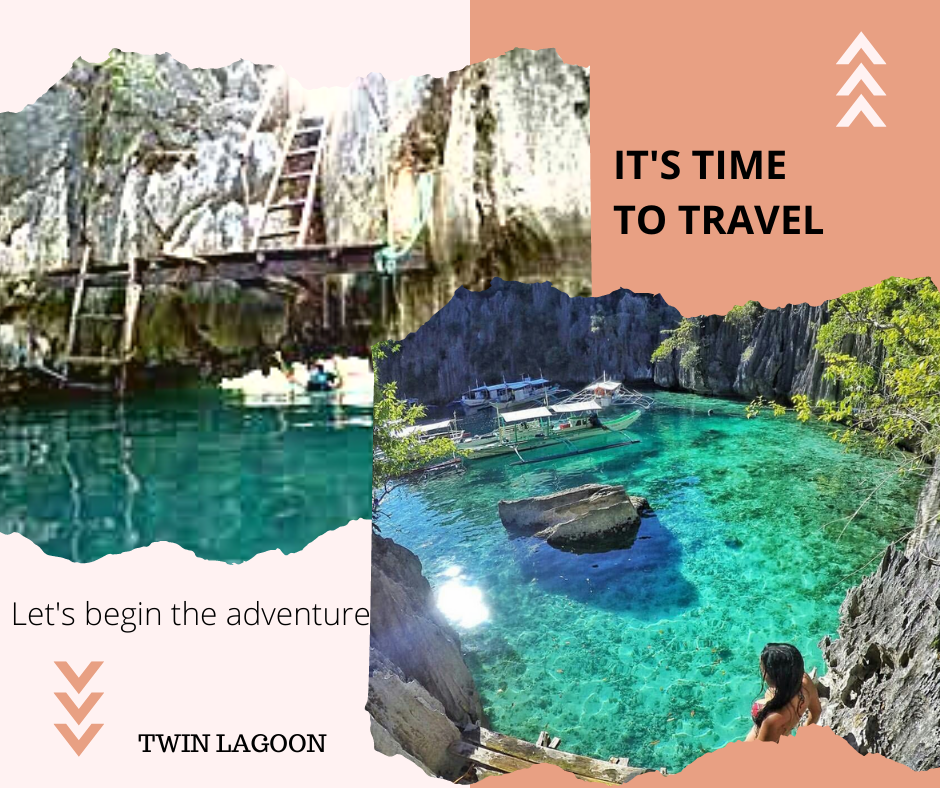 Siete Pecados Marine Park is a popular tourist attraction in Palawan that consists of a group of 7 small rocky islets located just a few hundred meters off Coron town's coast. The site is best known as a perfect diving spot and a snorkeling heaven for beginners and amateur. 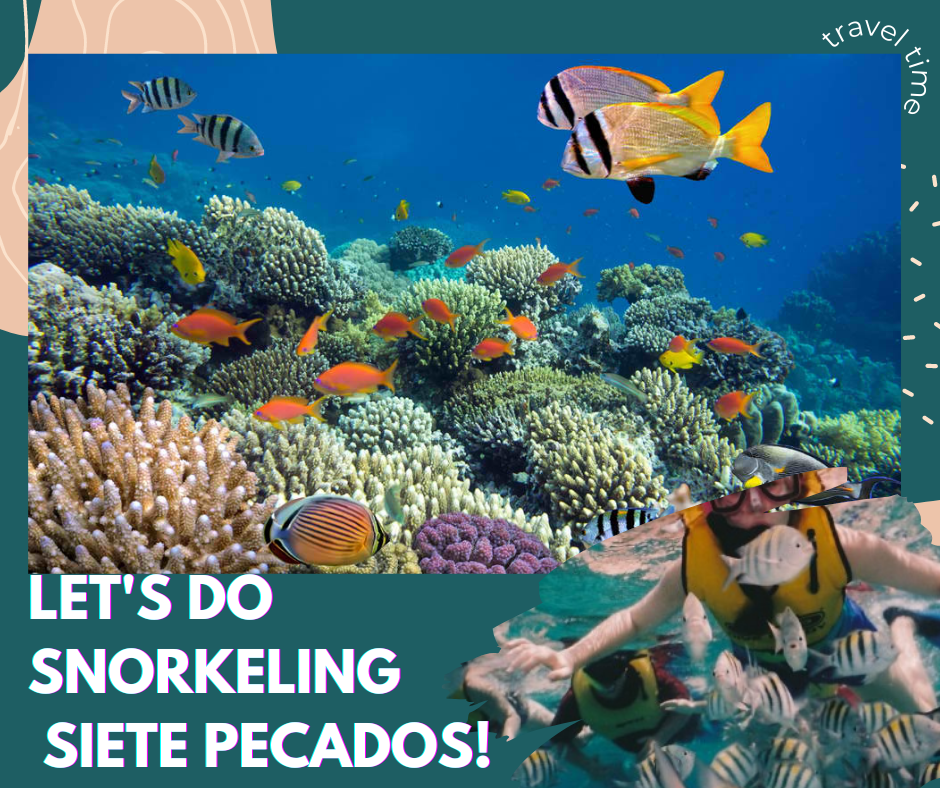 Skeleton Wreck is a popular Snorkeling spot in Coron Bay. It is also possible to scuba dive this small 25m long Shipwreck. The top of the Skeleton is 5m deep and going down to 22m at the stern.

The shipwrecks of Coron Bay are a series of impressive wreck sites for diving and snorkeling in Palawan. There are 12 sunken wartime ships at the bottom of the ocean – the result of an attack on the Imperial Japanese Navy by US Navy aircraft during the Second World War in September 1944. 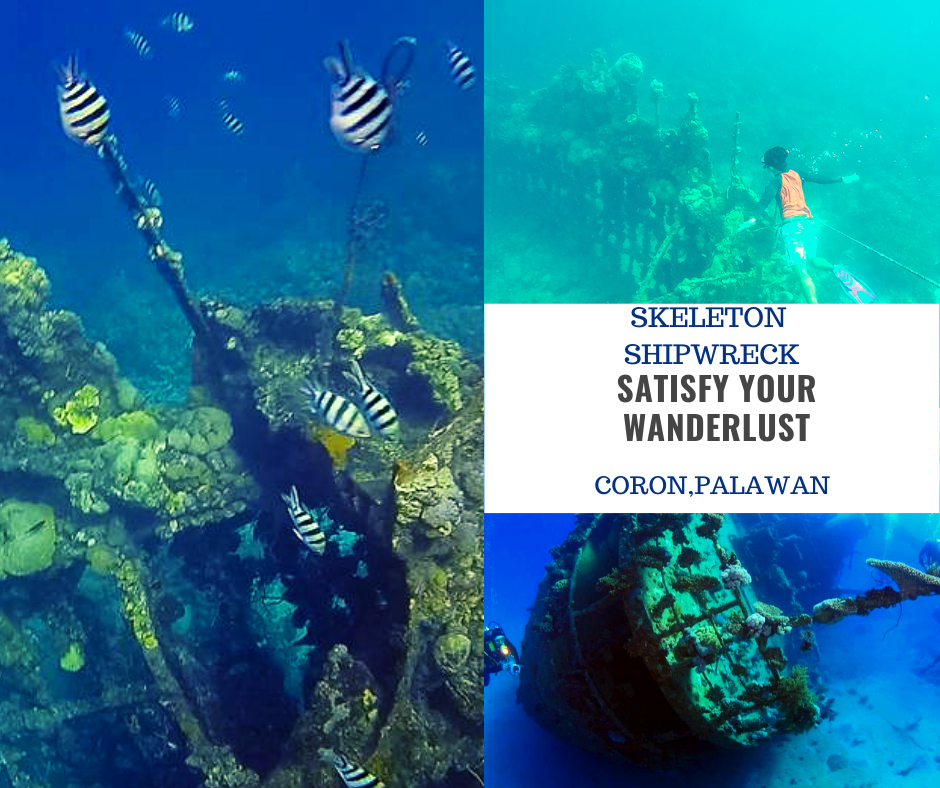 Coron is considered the wreck diving capital of the Philippines. The surrounding bays hide a fleet of WWII wrecks sunk by the US Navy in 1944.

The Lusong Coral Garden is considered one of the most beautiful reef snorkeling accessible from Coron. Many boat trips stop there, allowing you to discover this splendid narrow reef overflowing with corals. 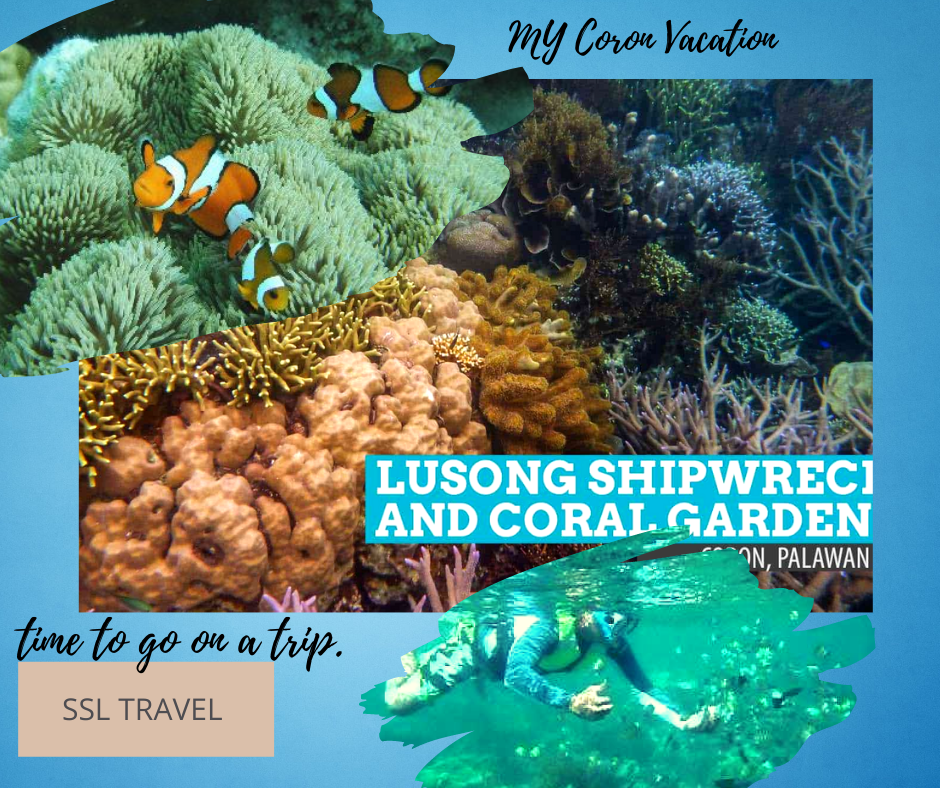 Paolyn Houseboats are located in the calm, pristine, clear and unpolluted water of Laknisan Lagoon (Unicorn Fish Lagoon in Tagbanua Tribe language) also known as Blue Lagoon, that is just 500 meters from the famous Twin Lagoons - 15 minutes by kayak or by paddleboard - and 100 meters from Hidden Lagoon 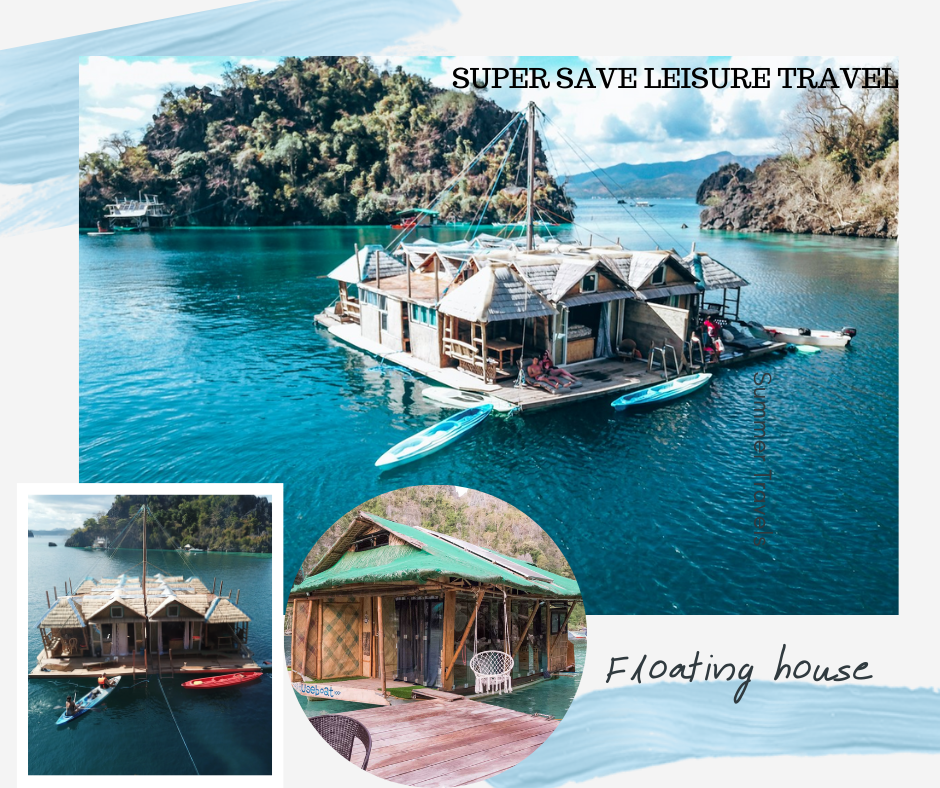