THE MOST VISITED ATTRACTION IN TURKEY 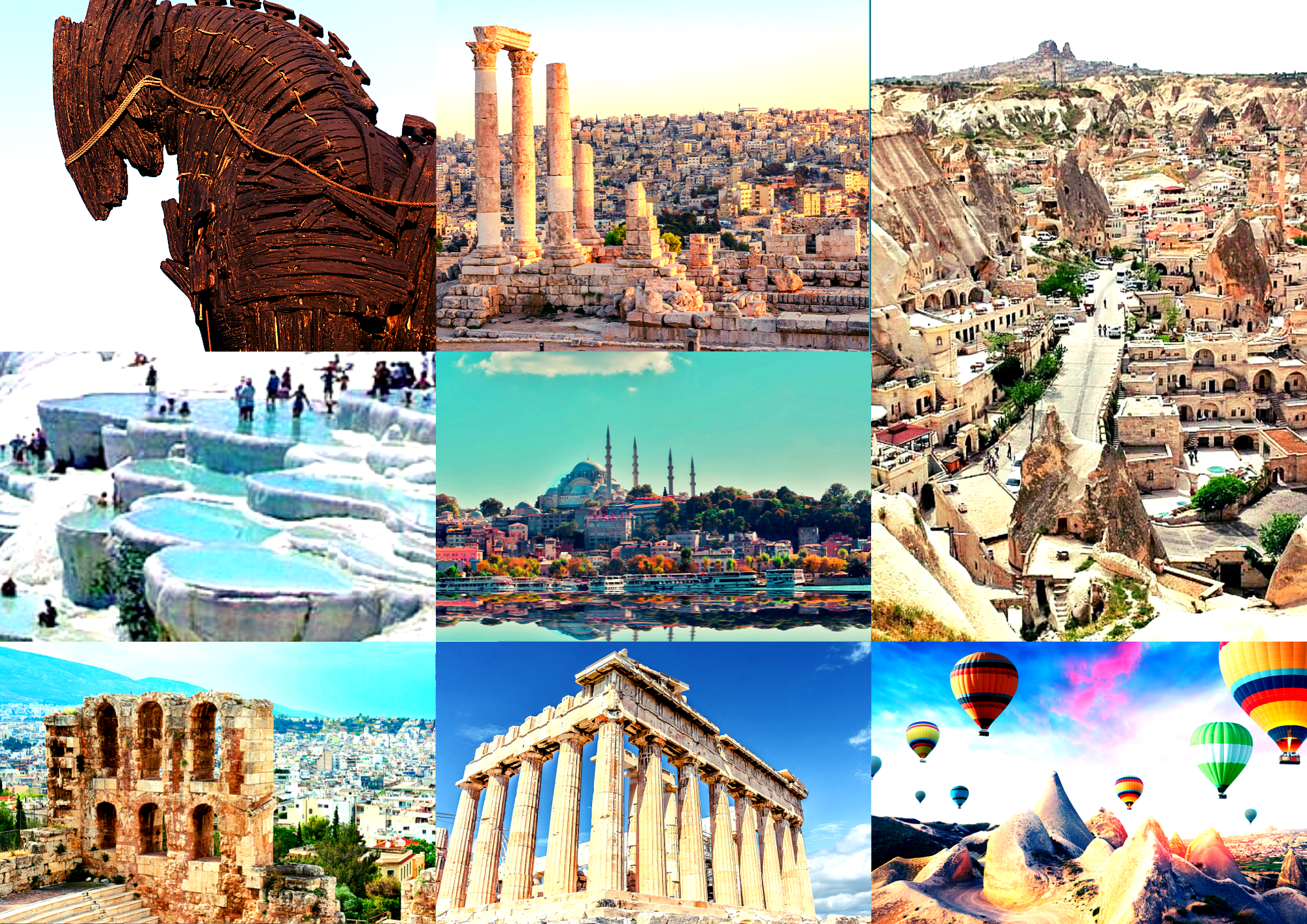 Kaymakli Underground City (Turkish: Kaymaklı; Cappadocian Greek: Ανακού) is contained within the citadel of Kaymakli in the Central Anatolia Region of Turkey. First opened to tourists in 1964, the village is about 19 km from Nevşehir, on the Nevşehir-Niğde road.

What is special about Pamukkale Turkey?