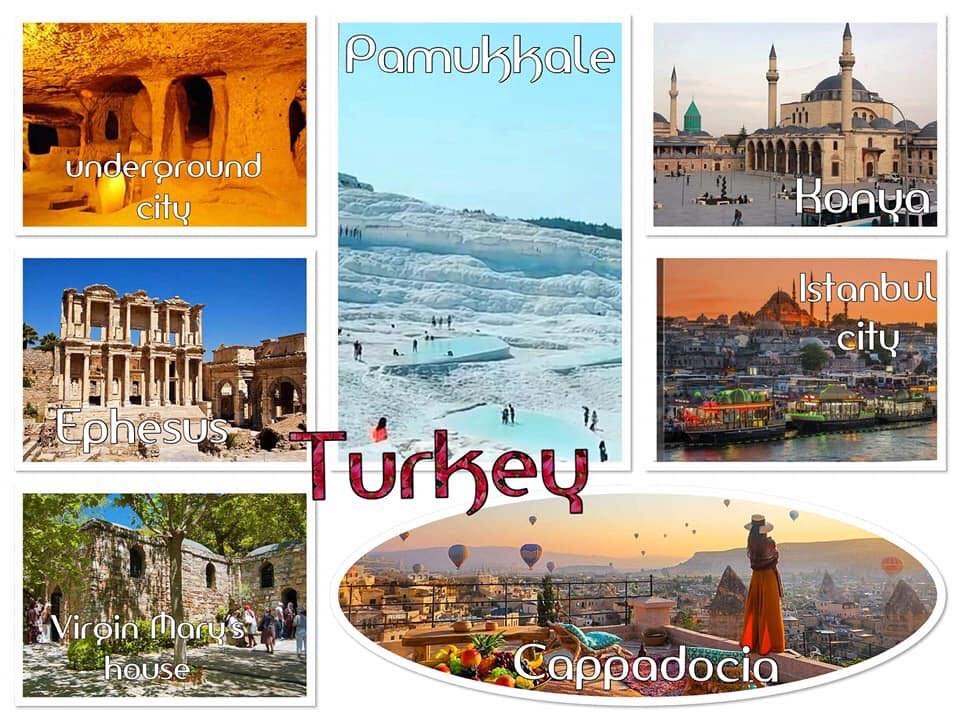 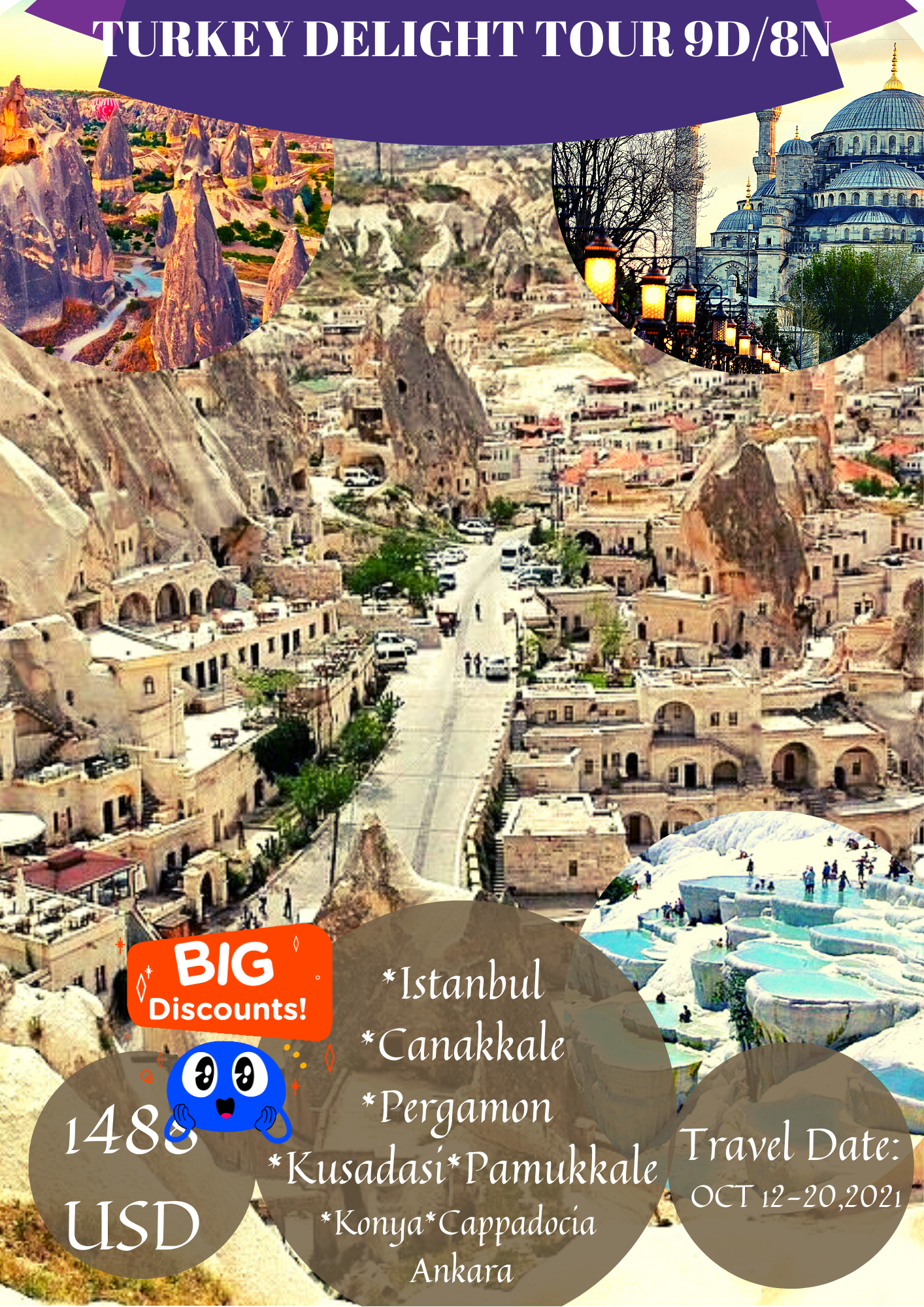 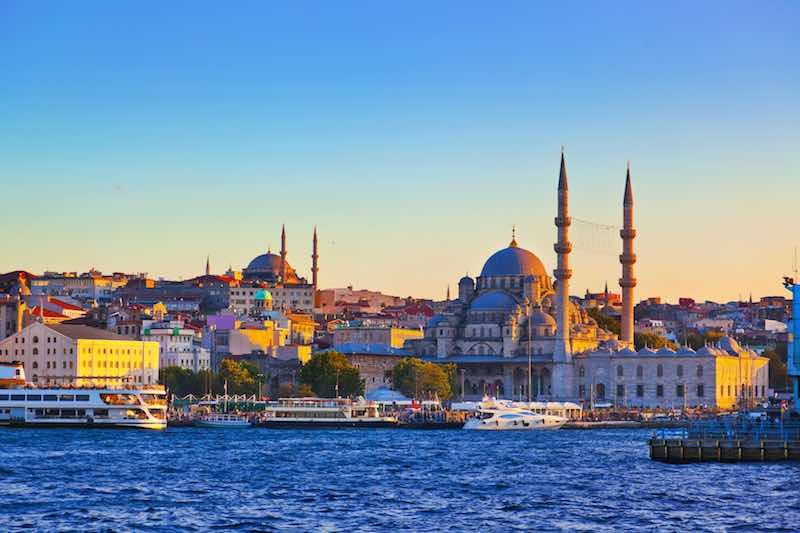 ISTANBUL - Many cultures have left their imprint on Istanbul over the centuries. Today, you may see and feel such impacts directly by visiting the mahalles of the city (neighborhoods). From Sultanahmet's sacred sites and Beyolu's 19th-century European grandeur to Nişantaş's high fashion, Kadköy's dynamic cafe society, and Beşiktaş's football-loving streets, it's easy to see why travelers say Istanbul isn't just one city, but numerous towns inside one. 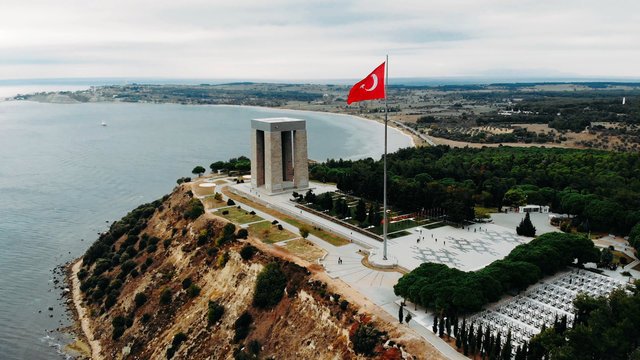 CANAKKALE - Canakkale, like Istanbul, has territory on two continents: Europe and Asia. It is a town and harbor on the Dardanelles' southern coast, at the narrowest point. The city has hosted several civilisations, with the earliest settlements dating back to 4000 BC. However, Canakkale's true history began with Troy between 3000 and 2000 BC, and with Gallipoli during World War I. 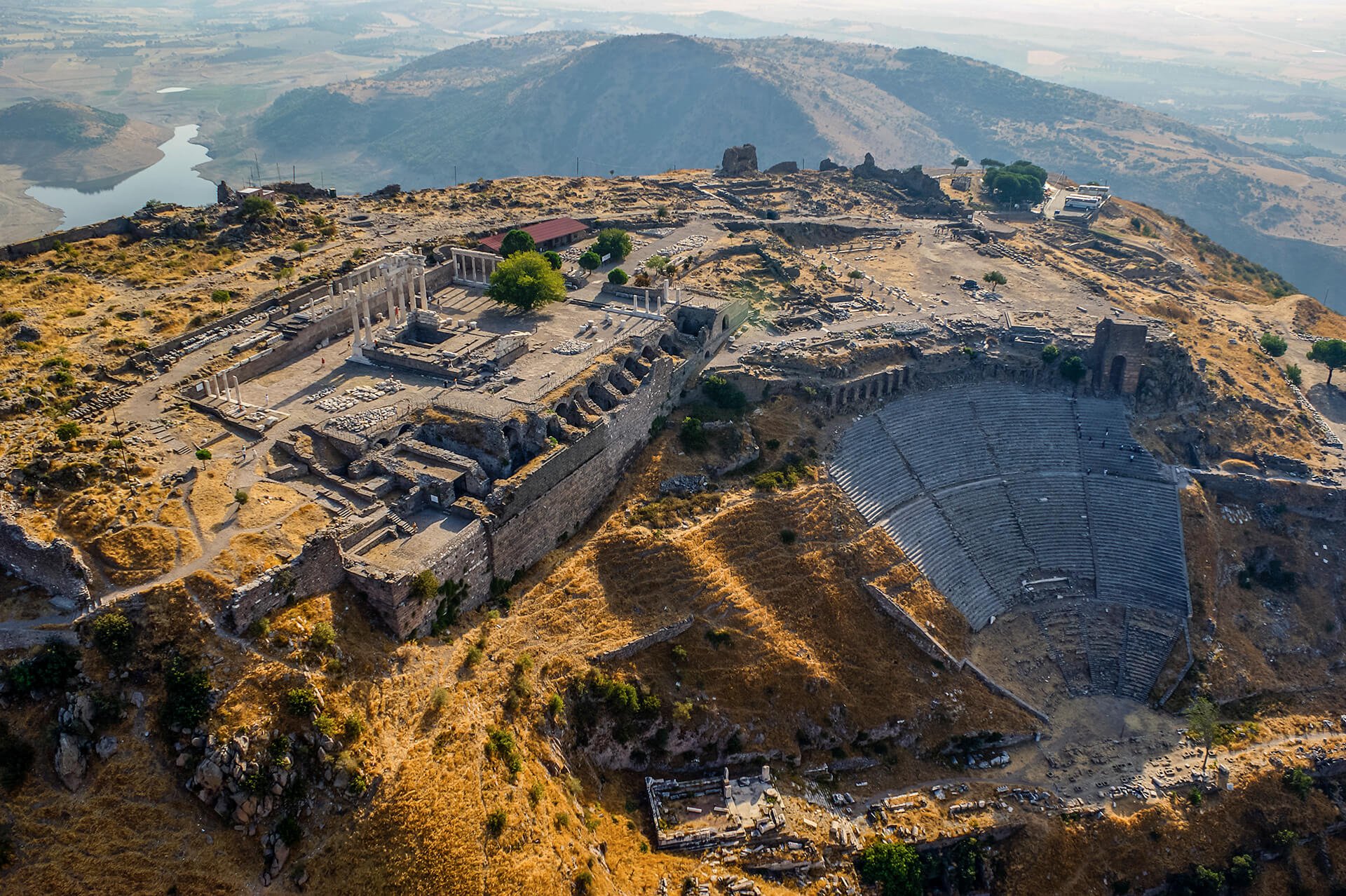 PERGAMON - Pergamon was an ancient city in Anatolia, some 25 kilometers from the Aegean Sea in what is now Bergama, Turkey's Izmir Province. Because it overlooked the Caicus River Valley (current name Bakrçay), which gave access from Pergamon to the Aegean shore, the city had enormous strategic value. During the Hellenistic period, Pergamon reached the pinnacle of its power, becoming the capital of the Attalid rulers. During the Roman era, the city served as the initial capital of the Asian province, although it was soon surpassed by Ephesus, a local rival. UNESCO has designated Pergamon as a World Heritage Site. 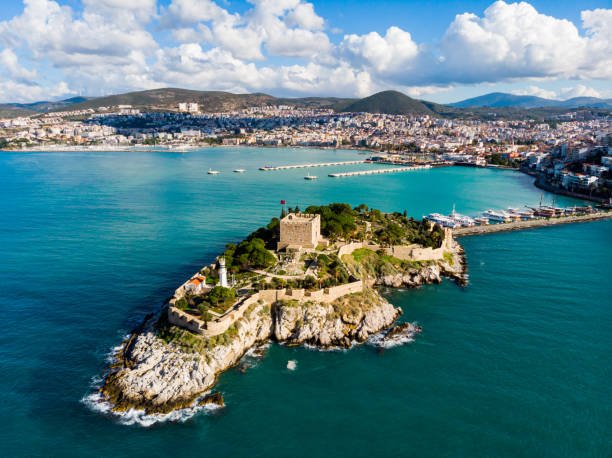 KUSADASI - Kuşadas is the most popular cruise ship port in the Turkish Aegean, and this seaport town is all about sun, sea, and fun vacations. The resorts strewn around the surrounding coastline are among the greatest places to visit in Turkey for those searching for a cheap beach vacation, thanks to their good-value package holiday offers, shopping, and busy entertainment scene. But Kuşadas isn't only a haven for beach sloths. The grand ruins of Ephesus, one of Turkey's most popular tourist destinations, are only a 20-minute drive away, while adjacent ancient sites like Priene and the natural beauty of Turkey's Dilek Peninsula provide plenty of other activities for those who weary of the sun and sand. 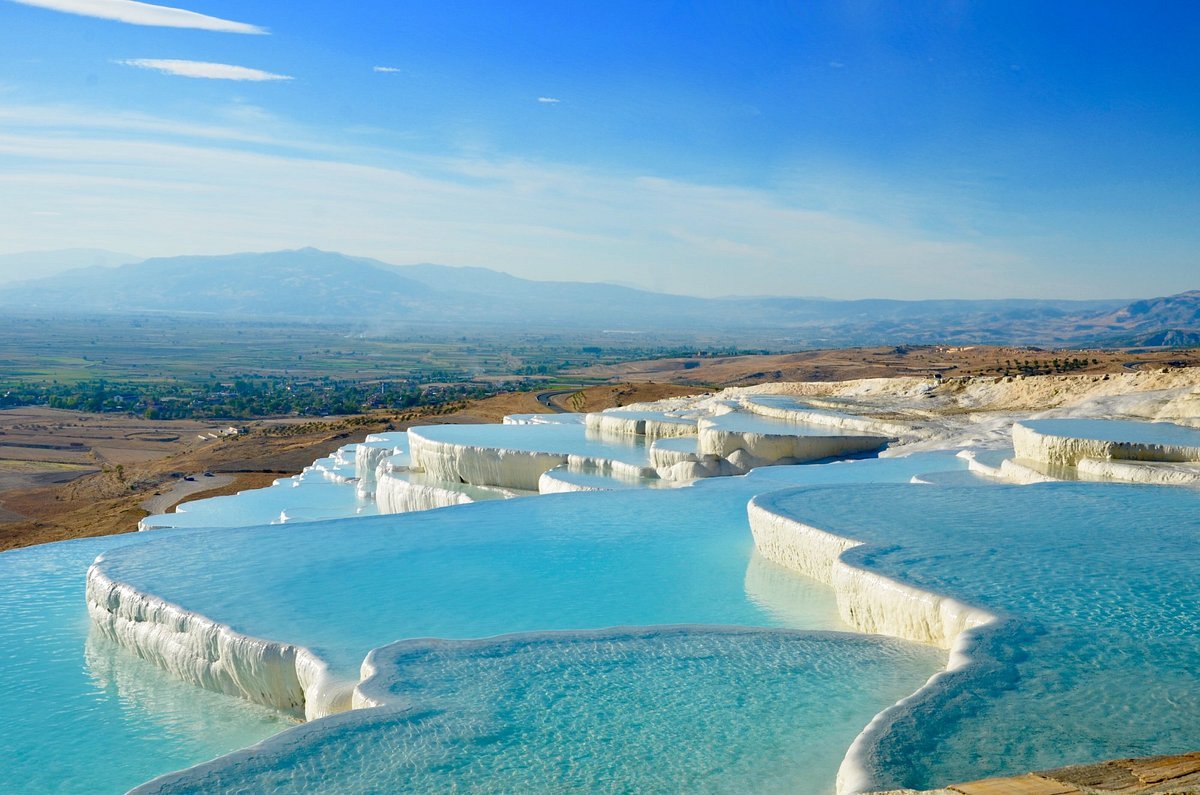 PAMUKKALE - Pamukkale, in Aegean Turkey, is also known as "Cotton Castle" because to the white, cottony appearance of the mineral bath springs that dot the province, which is high in calcium. Pamukkale has been known as a "spa town" since the Roman Empire, and visitors flock to the numerous baths to rest in warm, soothing, and therapeutic waters. The ruins of Hierapolis (ancient spa town), Sacred Pool (scattered marble columns add to the attractiveness of this warm, calcium-dense pool), Travertines (calcium deposit terraces), Roman Theater, and the archaeological Museum are only a few of the highlights of Pamukkale. 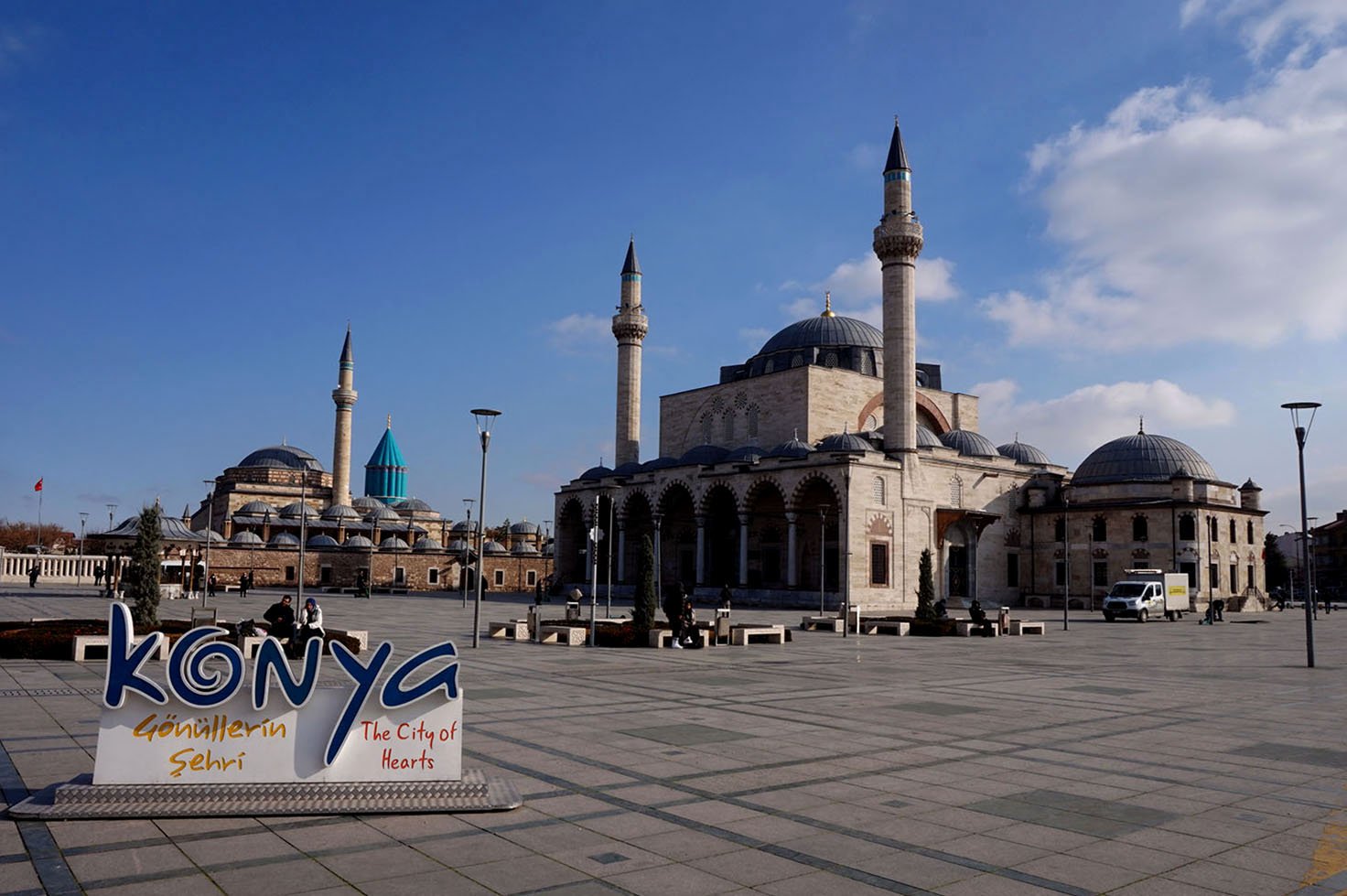 KONYA - In Turkey, Konya is the most religiously orthodox city. The city's history stretches back to 3000 BC, and it has served as a major town for various dynasties and empires since then, finally becoming the seat of the Sultanate of Rum during the Seljuk period. Konya is now a wonderful mix of old and new, with historic mosques, classic Seljuk architecture, and a maze of narrow market lanes, all surrounded by a more modern university and commercial malls. The city's center revolves around this market sector, as well as a major Seljuk mosque on Alaaddin Hill (Tempesi) and the Mevlevi Museum, which draws Muslim visitors from all over the world every year. Konya is a remarkably orderly city because it was built according to the Hippodamus grid pattern. 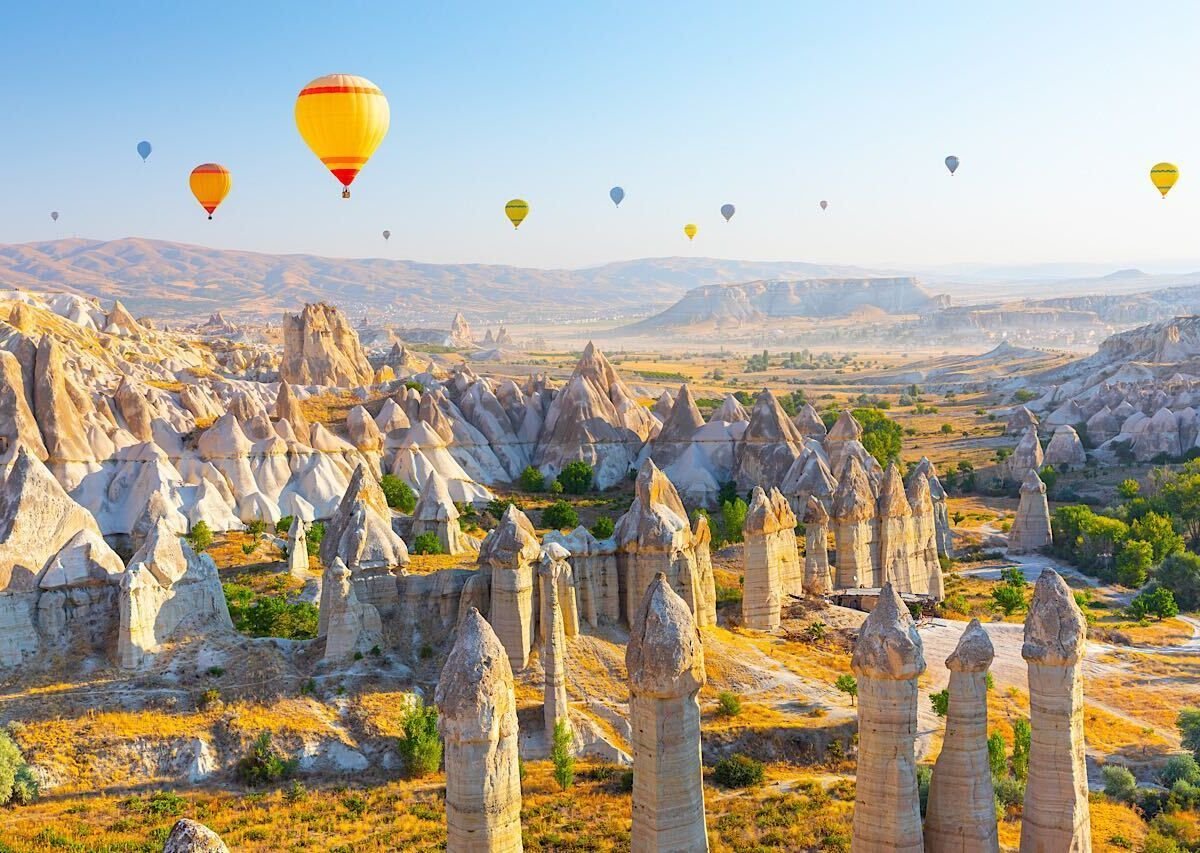 CAPPADOCIA - Cappadocia is one of those places where you have to see it to believe it. The region, which appears to have been snatched from a fairytale, has become something of an Instagram legend in recent years. There's something otherworldly about life in this picturesque corner of Turkey, with fairy chimneys, underground settlements, the Göreme Open-Air Museum, cave hotels, and a sky speckled with hot-air balloons at sunset. 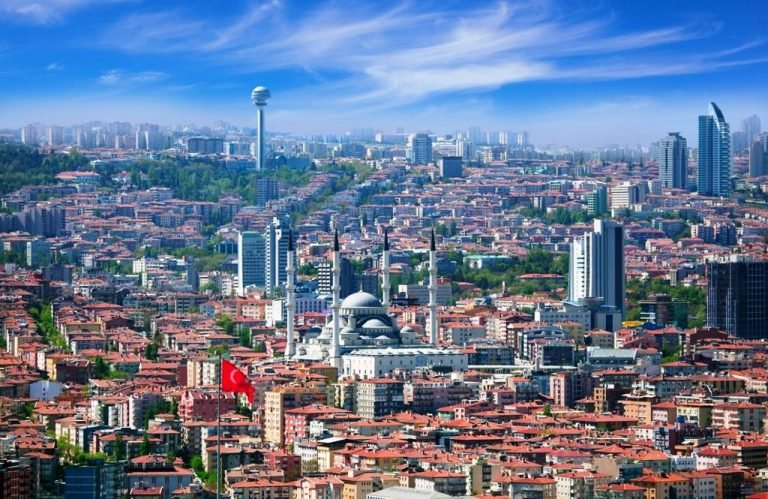 ANKARA - Ankara is an ancient city with archaeological remains dating back to the Hittites, Phrygians, Hellenistic, Roman, Byzantine, and Ottoman periods. A steep hill rising 150 meters above the left bank of the Ankara ay, a tributary of the Sakarya River, the classical Sangarius, is the historical center of town. The ruins of the medieval fortification still stand atop the hill. There are well-preserved specimens of Roman and Ottoman architecture throughout the city, the most notable of which is the 20 BC Temple of Augustus and Rome, which features the Monumentum Ancyranum, the inscription chronicling the Res Gestae Divi Augusti.